NUR-SULTAN – The joint session of the chambers of the Kazakh Parliament approved the proposal from President Kassym-Jomart Tokayev to send a peacekeeping contingent from Kazakhstan to the United Nations missions in Central African Republic, the Democratic Republic of the Congo, and Mali, reports the Kazakh Defense Ministry. 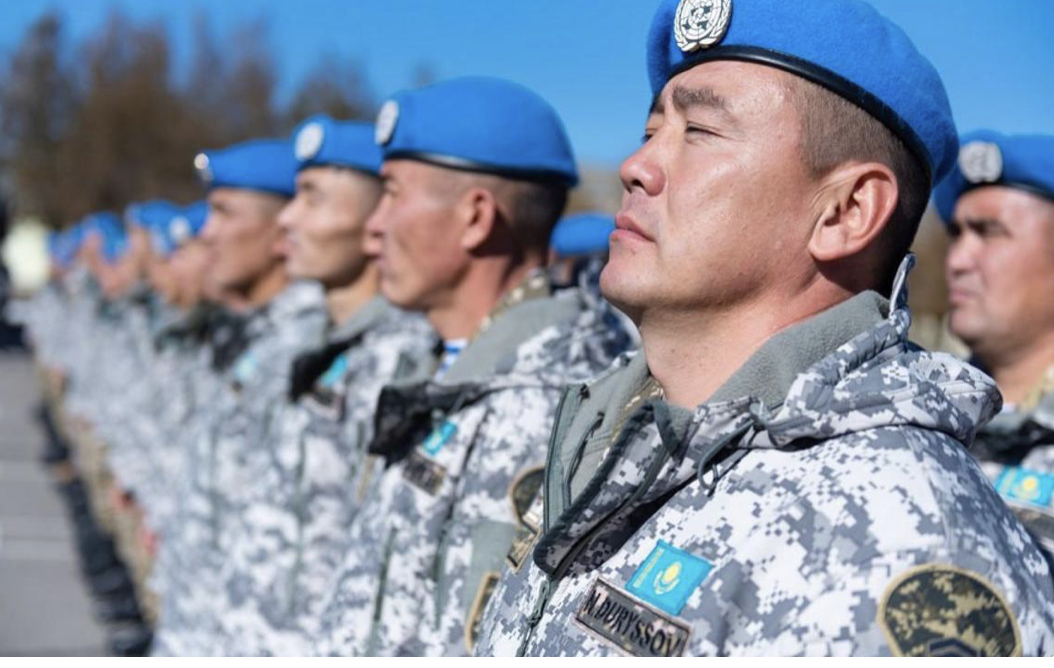 The text of the address by President Tokayev was read out by Minister of Defense, Colonel General Ruslan Zhaksylykov. The statement says that the recent events in the region and around the world raise the importance of strengthening military training and acquiring practical combat experience.

Kazakhstan’s peacekeepers are expected to participate as staff officers, military observers, as well as members of specialized medical, reconnaissance, engineering units and military police. But details about the units, missions and dates of deployment will be determined only after negotiations with the United Nations Secretariat.

In recent years, the statement said, there has been a reduction in the contingent of peacekeeping missions, and at the same time, there is a growing competition among countries wishing to send troops to participate in operations to maintain peace and security.

To date, six officers serve in the UN missions in Western Sahara and nine in the UN Interim Force in Lebanon.