By Zhanna Shayakhmetova in Business on 22 July 2022

NUR-SULTAN – Kazakh officials visited France to learn about the country’s experience in developing atomic energy, reported the press service of the Ministry of Energy on July 21. 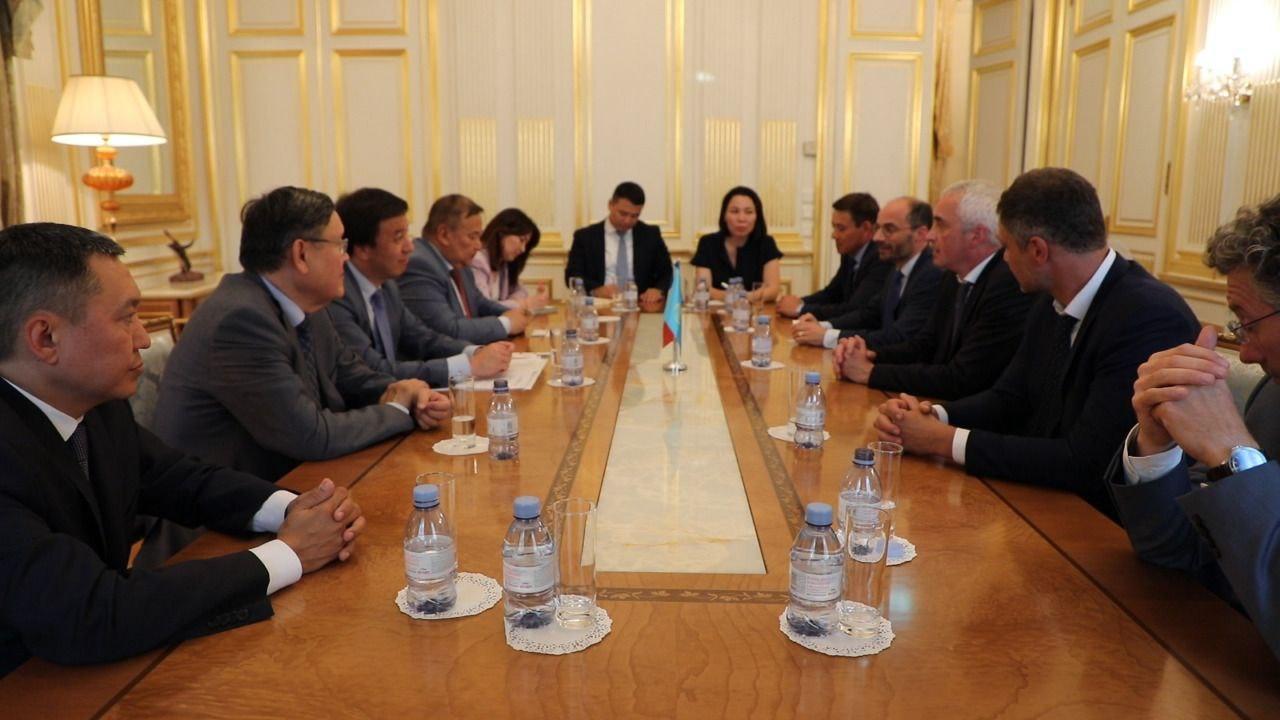 The Kazakh delegation held meetings with representatives of France’s Ministry of Economy and Finance, the Ministry of Ecological Transition, and the French nuclear power plant operator Eléctricité de France (EDF).

The agenda included financing nuclear projects with the attraction of public funds and the provision of state guarantees, as well as the experience of attracting private investment in projects.

The delegation also visited the Flamanville Nuclear Power Plant located on the coast of the English Channel, which is 23 kilometers southwest of the city of Cherbourg.

Kazakhstan has set a course for carbon neutrality. The Low-Carbon Development Strategy through 2035 providing measures for decarbonization will be adopted soon.

“A nuclear power plant will help solve not only the issues of electricity shortages but, along with renewable energy sources, will also contribute to the development of low-carbon technology in the country,” said Vice Minister of Energy Zhandos Nurmaganbetov at a meeting with the Ministry of Ecological Transition. 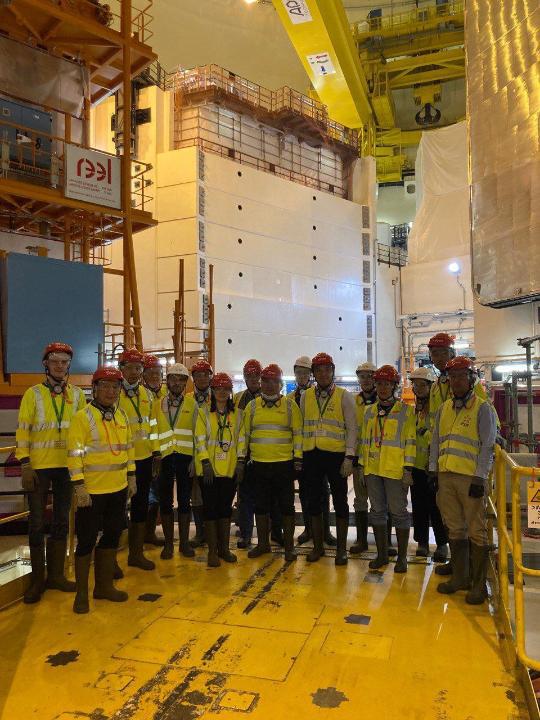 The Kazakh ​​delegation also visited the Flamanville Nuclear Power Plant located on the coast of the English Channel, which is 23 kilometers southwest of the city of Cherbourg.

Laurent Michel, the General Director for Energy and Climate of the Ministry of the Ecological Transition, said that France welcomes Kazakhstan’s commitment to green energy and seeks long-term and mutually beneficial cooperation in this industry.

France ranks second in the number of nuclear reactors after the United States. Sixty-nine percent of the electricity is generated at nuclear power plants in the country. France is also the world’s largest net exporter of electricity.

It should be noted that Kazakhstan is considering the proposals from leading companies for the construction of the first nuclear power plant in the country. A shortlist of four vendors includes Korea Hydro and Nuclear Power, China National Nuclear Corporation, Russia’s Rosatom, and EDF France.