By Aida Haidar in International on 27 July 2022

NUR-SULTAN – Kazakhstan and the entire region of Central Asia are becoming increasingly popular among tourists from Hong Kong, said Secretary for Justice of Hong Kong Paul Lam at the opening ceremony of a photo exhibition honoring the 30th anniversary of diplomatic relations between Kazakhstan and China, reported the Kazakh Foreign Ministry press service on July 26. 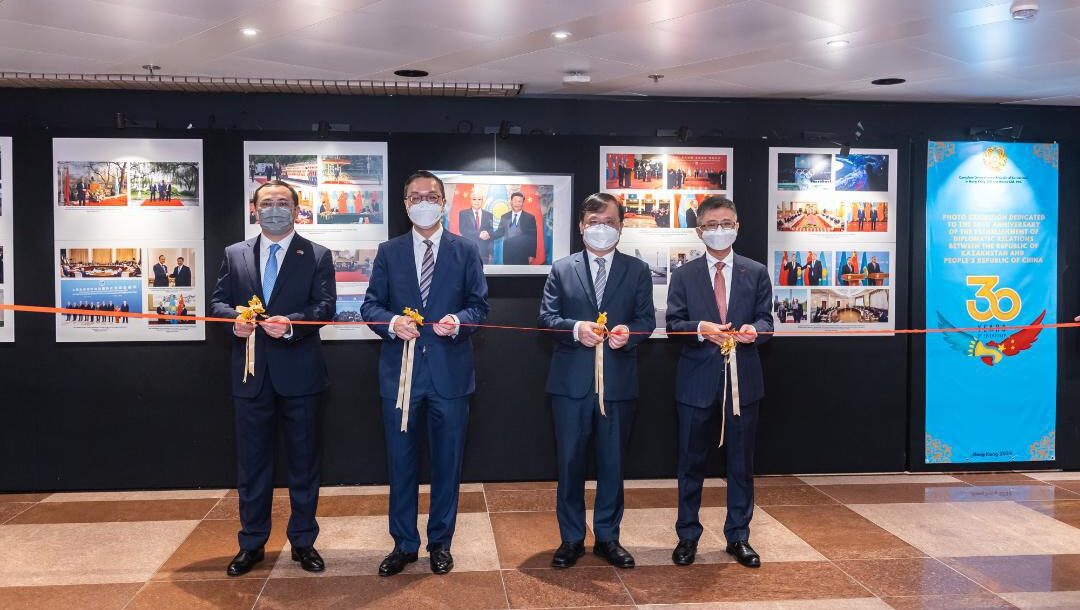 Consul General of Kazakhstan in Hong Kong Rashid Yerishev highlighted the implementation of such large-scale programs as Nurly Zhol and Belt and Road initiative, as well as a comprehensive bilateral regulatory framework. One of the latest and most significant ones is the 2019 Joint Statement of Heads of State on Comprehensive Strategic Partnership.

Officials from the special administrative region, diplomats, and members of the business and academic communities were among the guests of the exhibition. Visitors immersed themselves in the natural and cultural richness of Kazakhstan and enjoyed the sounds of the dombra and pipa, the national instruments of the two nations. 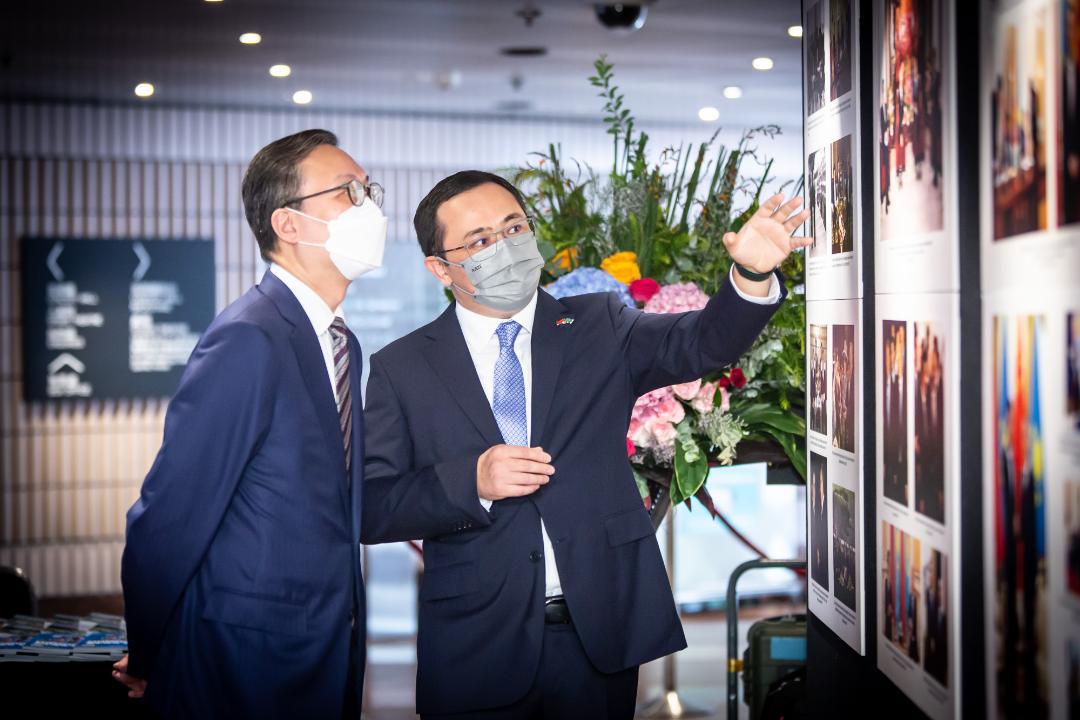 The event also included a presentation of a special issue of the magazine recently released by the Kazakh Embassy in Beijing, commemorating the 30th anniversary of the start of diplomatic relations between Kazakhstan and China

The photo exhibition is held in the main cultural center of Hong Kong and will last until Aug. 8.