Astana Opera Closes its Season With Nearly 60,000 Spectators Coming to See the Shows

NUR-SULTAN – The ninth theatrical season of the Astana Opera was vibrant and rich with shows pulling in more than 60,000 spectators, with 200 events and more than 45 exhibitions dedicated to legendary artists and directors of the theater, reports the Kazakh Ministry of Culture and Sports. 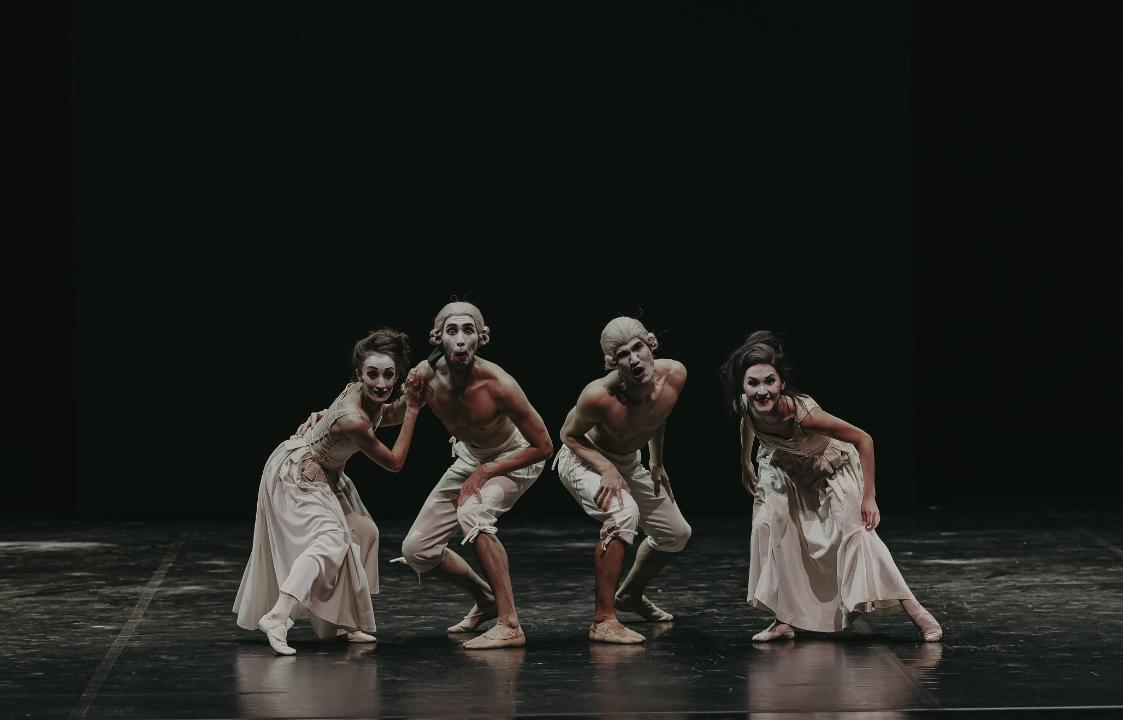 In the upcoming new season, the Astana opera will hold grand celebrations dedicated to the 10th anniversary of its foundation. Photo credit: Kazakh Ministry of Culture and Sports

Among the most anticipated premiers were Tibor Kocsák’s ballet “Snow White and the Seven Dwarfs” with Gyula Harangozó’s choreography, Yerkegali Rakhmadiyev’s opera about the Kazakh national hero “Alpamys,” which was presented for the first time in 30 years at the capital’s opera house in a completely new format, and Jiří Kylián’s comedy ballet “Sechs Tänze” (Six Dances).

The opera house held 10 tours in Kazakhstan and participated in competitions and festivals in Japan, Italy, Australia, Russia, Uzbekistan and Kyrgyzstan.

As part of the Year of Children, the opera house opened a theatrical crafts studio, and organized the first Week of Classical Music for Children and the Theater Lesson project. 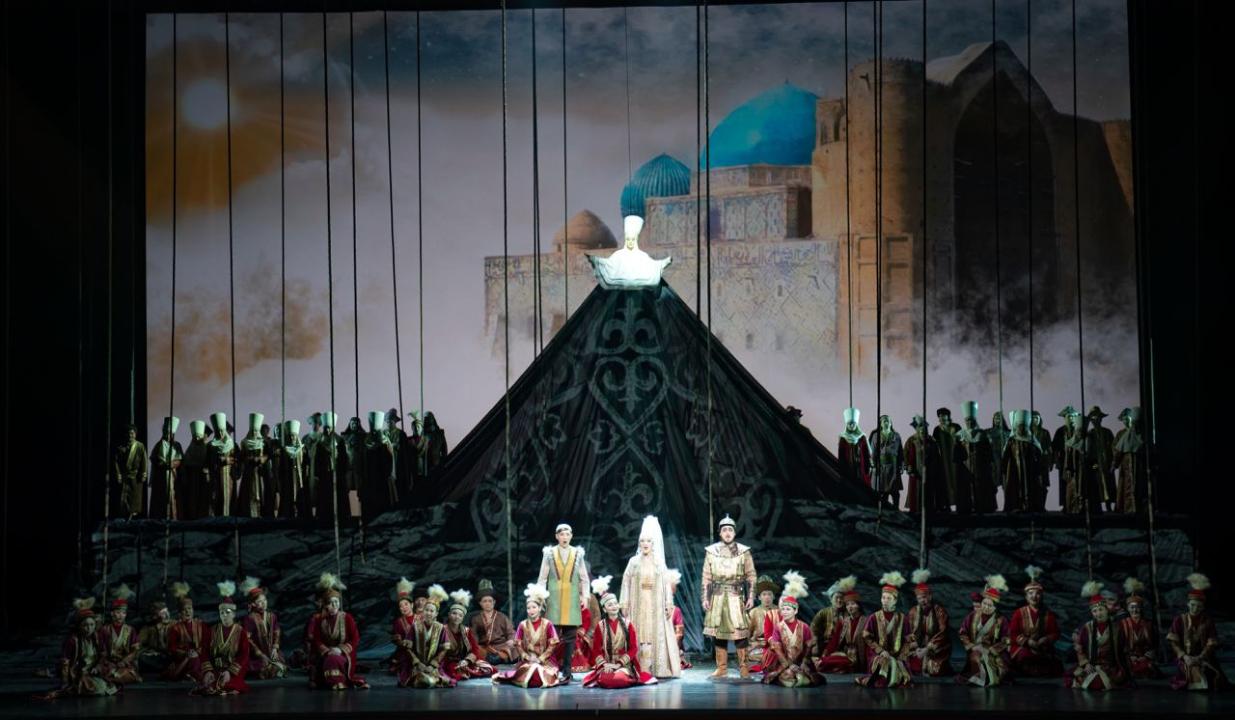 During the off-season, the opera house will hold a summer concert called Musical Holidays at the Astana Opera on July 22 and Aug. 6, Astana Opera press service reports.

“Musical holidays at the Astana Opera is one of the audience’s favorite projects. Many young artists are waiting for this project and are happy to take part in it. Due to the large number of applicants, we decided to hold two concerts. All musicians showcase their high artistic level, they want to surprise the audience with something interesting, with works that have not been performed in Kazakhstan before,” says Marzhan Zhakenova, the director of the department of literary and musical work and head of the Kulyash Baiseitova Chamber Hall.

In the upcoming new season, which will open on Sept. 9, there is much to look forward to. The Astana Opera will hold grand celebrations dedicated to the 10th anniversary since its establishment.