NUR-SULTAN – Kazakhstan’s Union of Architects called on the country’s leadership to legitimize the role of architects in urban planning, said President of the Union Serik Sultangali at a July 28 Central Communications Service briefing, reported the press service of the office. 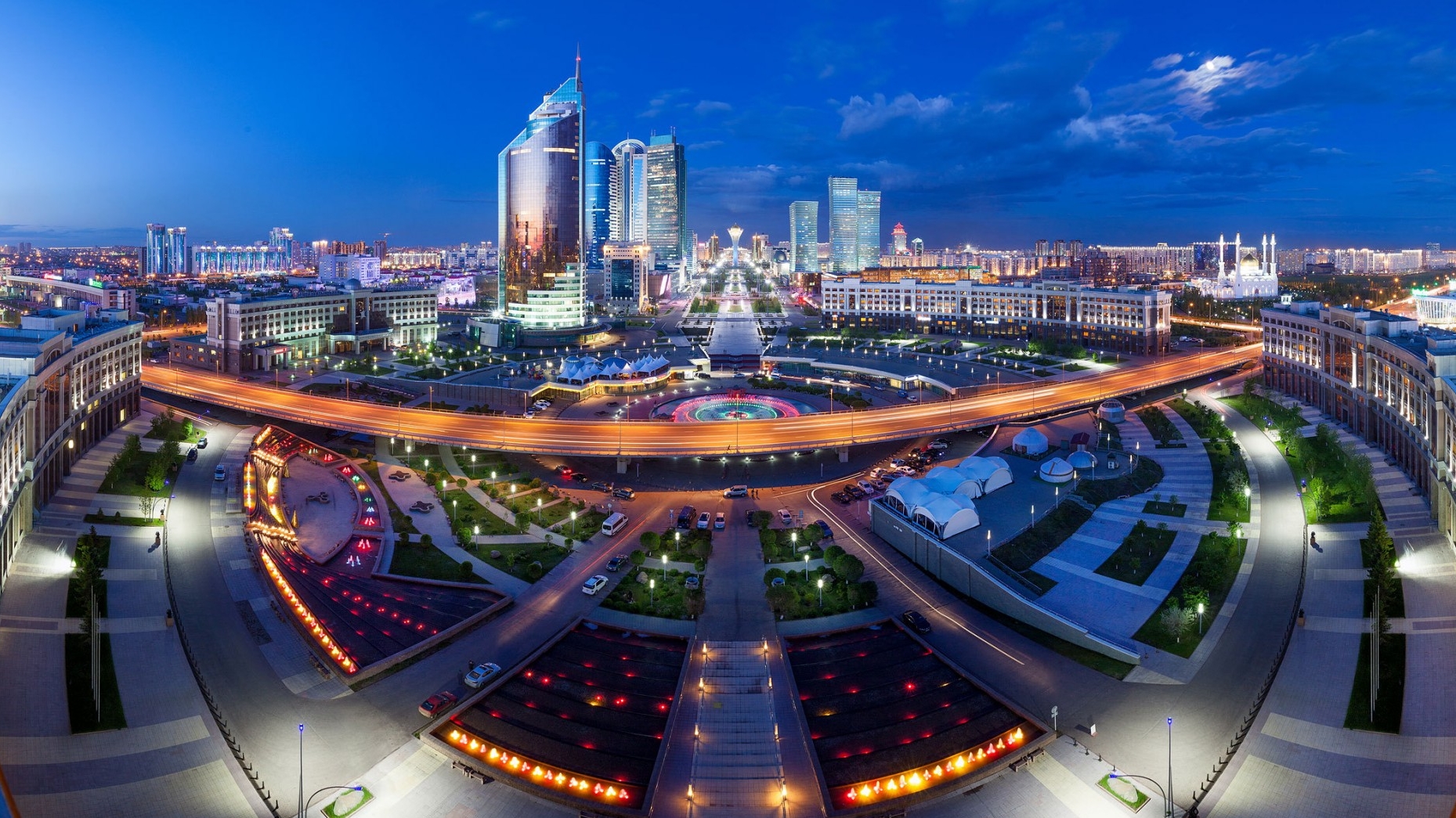 The adequate use of land in cities and regions remains relevant. Photo credit: naigenews.kz

The union sent a letter outlining their proposals to President Kassym-Jomart Tokayev. Sultangali highlighted the importance of architects in urban planning.

“We know it is a long way to go. We wrote to the President to bring back this justice to stop the construction lawlessness that continues to take place, especially in Almaty and Shymkent. This is not a criticism, this is something that needs to be done right,” said Sultangali.

According to the architects, Almaty’s construction does not take seismic issues into account, which concerns both specialists and city residents. Construction companies tend to demolish local parks and gardens to build residential complexes instead.

“Adequate land use in cities and regions remains important. This serves as the foundation for all other decisions, particularly in construction. Construction is booming in our country, which is encouraging. Because the construction industry drives economic growth, it is critical to lay the groundwork to ensure that cities are both convenient and beautiful,” said Kazakhstan’s Union of Urban Planners President Lyubov Nysanbayeva.