NUR-SULTAN – ACRA analytical credit rating agency has affirmed the long-term credit rating of Kazakhstan both in foreign and in national currency at the ‘BBB+’ level with a stable outlook. 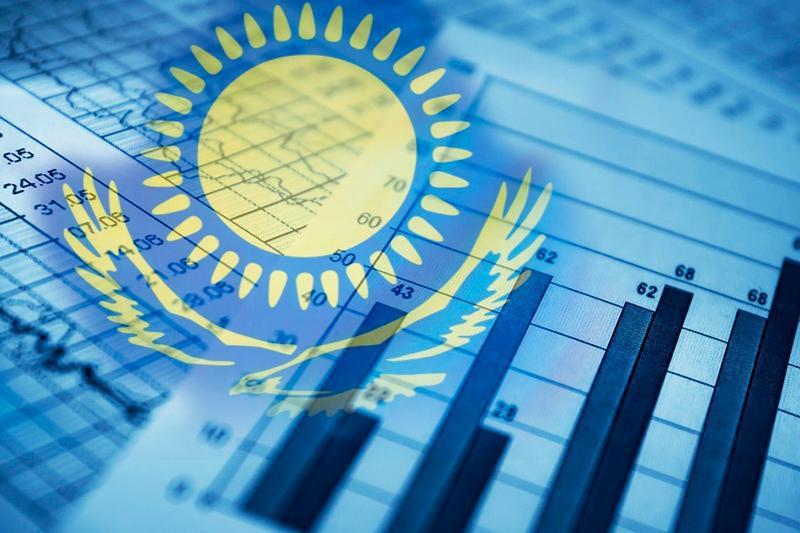 ACRA has affirmed the long-term credit rating of Kazakhstan both in foreign and in national currency at BBB+. Photo credit: inform.kz

According to the agency, the forecast assumes that the rating will most likely remain unchanged within the next year.

“Among the fundamental factors that support Kazakhstan’s ‘BBB+’ sovereign credit rating include a relatively high level of economic wealth, low public debt, a significant amount of liquid assets in the National Fund of Kazakhstan, and a sufficient amount of international reserves,” reads the report.

It is reported that the improvement of human capital is another positive long-term factor.

“According to the World Bank, in 2020 Kazakhstan’s human capital index exceeded the average for Central Asian countries and is one of the highest in the sample of countries with comparable sovereign credit ratings,” it says.

Kazakhstan demonstrates moderate growth in the public debt compared to many developed and developing economies due to the significant safety cushion in the form of assets accumulated by the National Fund. The monetary policy of the National Bank of Kazakhstan is also listed among the positive factors for the economy.

“After declining in 2020 and recovering in 2021, ACRA expects Kazakhstan’s GDP to record moderate growth of 2.9–3 percent this year,” reads the report.

As for the ACRA’s outlook for the coming years, the agency predicts that  Kazakhstan will experience higher inflation, tight monetary policy, and a slight weakening of the national currency in 2022 and 2023. The agency expects the state budget deficit will be 3 percent of GDP in 2022, which is better than the Kazakh government’s expectations of 3.3 percent. ACRA’s forecast is more optimistic because the agency expects a higher average annual oil price in 2022. As for the public debt growth, ACRA’s forecast for 2021 was 25 percent of GDP. In 2022, the agency expects it to increase slightly amid a lower budget deficit and a recovery of the economy.

In its report, ACRA emphasized that Kazakhstan’s business climate strongly depends on the quality of public and government institutions. The report notes that Kazakhstan is on the right path, citing a number of positive changes implemented in public and government institutions. A June referendum on amending the country’s constitution ACRA reviews as a positive signal of the improvement of the quality of public institutions. The establishment of the Supreme Council for Reforms and the Agency for Strategic Planning and Reforms demonstrate Kazakhstan’s commitment to reforming its system of public governance. ACRA also stresses the importance of the separation of the Agency for Regulation and Development of the Financial Market of Kazakhstan from the country’s National Bank. This step, according to the report, should help strengthen the independence of these regulatory bodies.

​​ACRA is the biggest Russian authorized credit rating agency. Opened in 2019, ACRA’s branch in the AIFC, Nur-Sultan, provides high quality rating and research products to a wide range of investors across Eurasia.