NUR-SULTAN – Holding the referendum through a popular vote was a bold move for President Kassym-Jomart Tokayev, said the director of the Kazakhstan Institute for Strategic Studies Yerkin Tukumov. 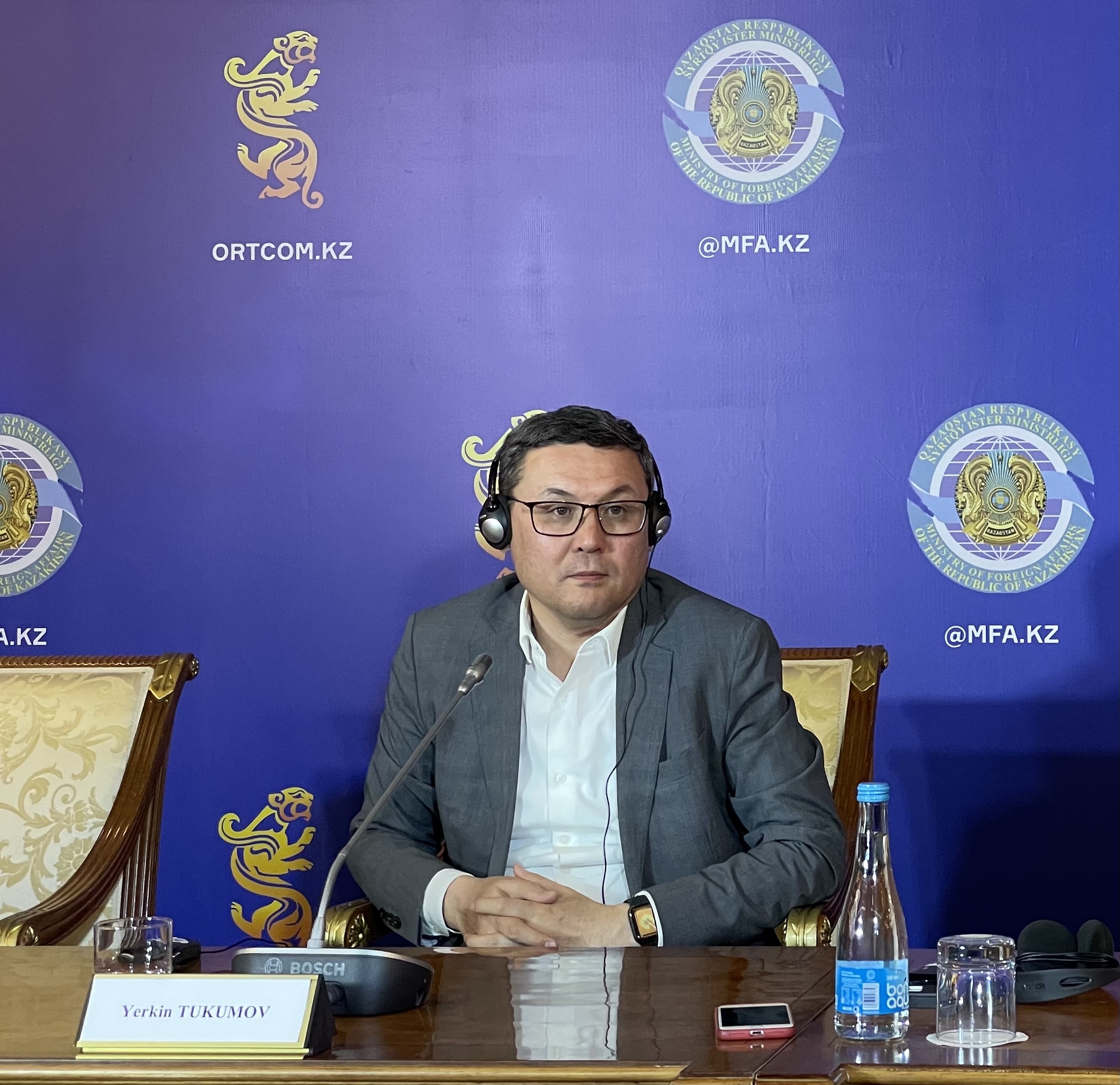 “Some criticize the President that he writes the Constitution as he sees fit. If this were true, it would be more rational [for him] to hold the voting in the Parliament, it would have been much easier for him by all means,” Tukumov told The Astana Times.

He said such sweeping reforms are a first for Kazakhstan. “Therefore it needed the vote from all citizens,” said Tukumov.

President Tokayev spearheaded the initiative to encourage citizens to express their will at the ballot box since he assumed the presidential office in June of 2019, according to Tukumov. All of the amendments also stem back from that time.

“It was a short time [between the day the referendum was announced on May 4 and the date it was held on June 5]. But the discussion began not on May 5, but it was there since June 9, 2019, when the President was elected. And specific reforms [proposed] were known from March 16 [Tokayev’s state-of-the-nation address],” said Tukumov.

What President Tokayev is doing now will help him prevent the mistakes of the past, according to Tukumov.

“For example, relatives [of the President] will not have the right to occupy positions in the state or quasi-state sector. The President [can not be a member] of a political party [during his term] In the context of Kazakhstan, these changes are significant,” said Tukumov.

He emphasized the importance of the stability of democratic institutions for the nation that recently overcame a stress test in January.