NUR-SULTAN – When Kazakhstan gained independence, the Kazakh military was created practically from scratch, and the army can rightfully be considered a basic element of the foundation of a new statehood, said Lieutenant General Marat Khusainov, First Deputy Minister of Defense – Chief of General Staff of the Armed Forces of Kazakhstan, reports Zakon.kz news website. 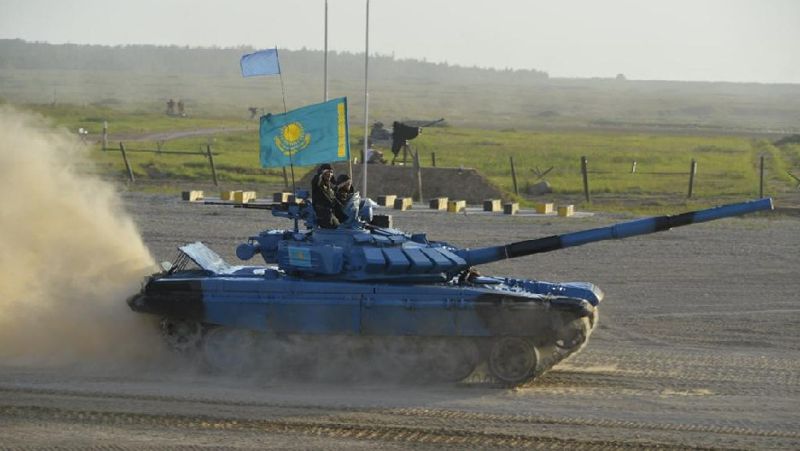 According to him, in light of the emerging challenges and threats, strengthening the defense capacity of the country is of paramount importance. This is what President Kassym-Jomart Tokayev repeatedly spoke about following the January unrest, when the nation’s army failed to protect the order.

“The Army must be stronghold of our independence and stand guard over the interests of the state. During the events of January, the Armed Forces were unable to carry out the tasks assigned to them with dignity because of their leadership that was extremely insecure and lacked actions. (…) Having at our disposal an army that showed good results in command-staff and military exercises, we were not able to make use of its potential in a critical situation, and were forced to resort to external assistance,” said Tokayev during his meeting with the defense ministry’s senior officials in January. 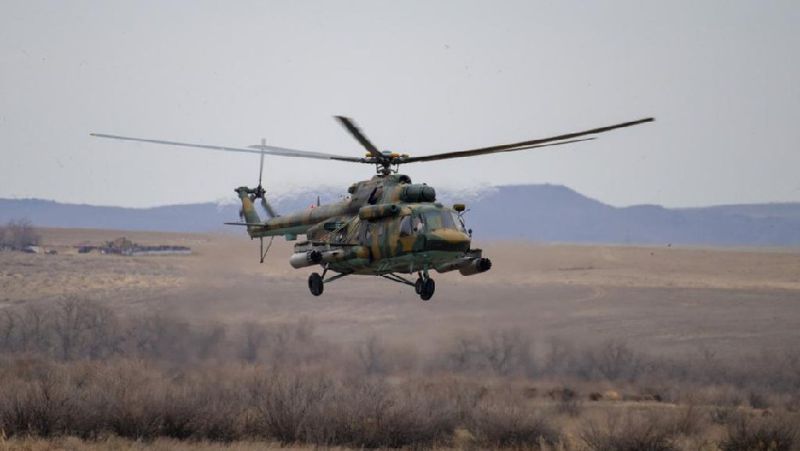 The National Security Strategy for 2021-2025, and the Concept for Development of the Armed Forces, other troops, and military units up to 2030 envision the basic principles and approaches.

Khusainov said that work is underway to enhance the three structures of the Armed Forces – the Ground Forces, the Air Defense Forces, and the Naval Forces.

“By presidential decree, the command of Special Operations Forces was established in the structure of the Armed Forces to deal with special tasks concerning defense and military security, participation in anti-terrorist operations and counteraction to illegal armed groups. Work was done to improve the readiness of territorial troops, which play an important role in the overall system of state security,” said Khusainov.

According to him, one of the important tasks of the ministry is to ensure the safe storage of ammunition after the nation witnessed two big explosions at its ammo depots twice in 2019 and 2021.

Khusainov added that these issues are reflected legally in defining prohibited zones and areas, as well as in the Safe Country national project. It envisages streamlining all ammunition disposal processes, constructing and equipping storage bases with the appropriate level of security.

“The depots will be located at a safe distance from populated areas. The project is aimed at ensuring the safety of citizens. It is an absolute priority for us,” said the general.

He said the ministry is working to revise combat training programs and to introduce new ways of using troops.

“To ensure quality fulfillment of tasks assigned to the army, we are improving the methods of counteraction to illegal armed formations in the city and mountainous areas, as well as training in classic defensive and offensive kinds of combat,” he said.

Digitization is also a priority for the ministry, he added, noting that the work on digitization cuts across three areas – participation in the implementation of the Digital Kazakhstan program, provision of services to the public through the electronic government portal, and automation of the management system and the introduction of military information systems.

According to Khusainov, since the first years of independence, Kazakhstan has adhered to the principles of international security, showing a proactive approach to peacekeeping processes. Kazakhstan’s peacekeeping contingent continues to participate in the UN peacekeeping mission in Lebanon and Kazakh military observers are deployed in Western Sahara.