NUR-SULTAN – The Burabay National Park and the Markakol State Nature Reserve have been included in the UNESCO World Network of Biosphere Reserves, reported the press service of the Kazakh Ministry of Foreign Affairs. 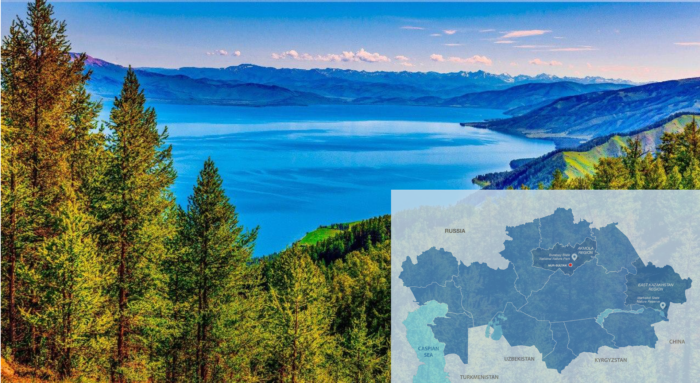 Markakol State Nature Reserve. Click on the picture to see the map.

The decision was announced at the 34th session of the International Coordinating Council of the UNESCO Man and the Biosphere Program (MAB ICC), which was held June 13-17 in Paris.

It is reported that the experts on the council reviewed the documents and evaluated the compliance of the nominated sites with the criteria of the program.

The Burabay National Park is located more than 200 kilometers to the north of the capital. In 2021, it was included in a list of the country’s top ten tourist destinations. There are 14 lakes and a large number of small lakes in the park. Its animal biome has more than 300 species. It is also famous for its mountains and pine forests. 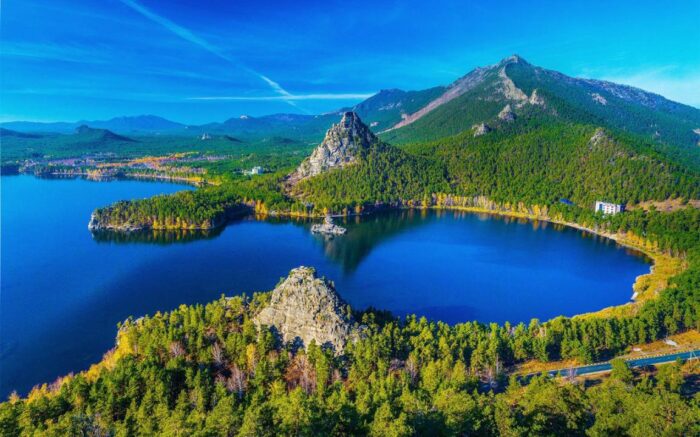 The Markakol State Nature Reserve is located in the East Kazakhstan region. Its area is included in international programs such as the Global Environment Facility, United Nations Development Programme, World Wildlife Fund, and Nature and Biodiversity Conservation Union to preserve the Altai-Sayan biologically diverse ecological region, according to the E-history.kz website. The biome of the Markakol Reserve has approximately 900 plant species.