By Zhanna Shayakhmetova in Business on 15 June 2022

NUR-SULTAN – The Astana International Financial Centre (AIFC) Court and the International Arbitration Centre (IAC) play an important role in strengthening investor confidence and ensuring impartiality in resolving disputes. This was announced by Kazakh Prime Minister Alikhan Smailov during the meeting with Chief Justice of the AIFC Court, The Rt. Hon. The Lord Mance on June 13, reported the Prime Minister’s Office. 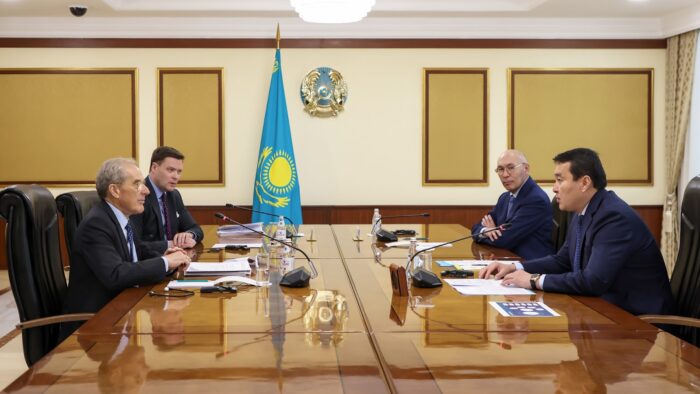 The AIFC is a centre that offers a legal platform for attracting investments with a favorable environment for investors, develops the securities market and integrates it with international capital markets, said Smailov.

The AIFC Court and IAC commenced operations on Jan. 1, 2018. Together they provide world class dispute resolution services that are independent, impartial, and incorruptible, by applying the highest international standards of the rule of law. They have resolved 1,092 commercial disputes involving businesses and investors from 20 countries including from Russia and the wider Eurasia region, India, China, the U.K. and the EU. All of the disputes involved business that was being carried out in Kazakhstan and Eurasia. 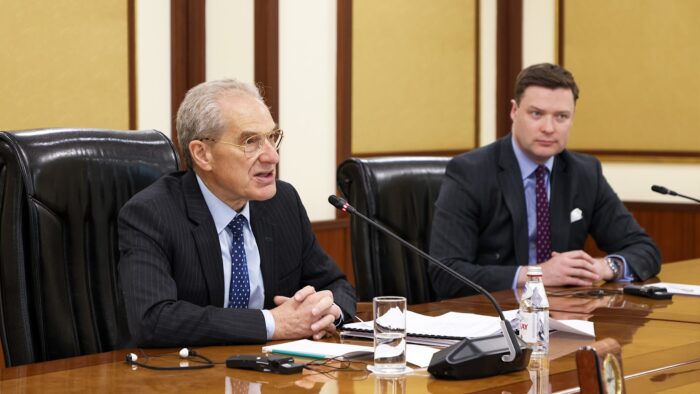 It is reported that all AIFC Court judgments have been enforced to 100 percent satisfaction of all parties in the dispute. The AIFC Court and IAC have become the most trusted international standard institutions for commercial dispute resolution in Eurasia and have been included in the dispute resolution clauses of more than 6,000 business contracts by Tengizchevroil, Chevron, NCOC, Shell, and other corporations, with contract values in excess of $2 billion.

“The AIFC Court has quickly become a preferred venue for international standard commercial dispute resolution in Kazakhstan and the wider Eurasia region,” Lord Mance told The Astana Times. “I am delighted that the case numbers have far exceeded expectations and that judgments have been given, and enforced, in more than 30 cases involving investors from many countries. I have met lawyers and businessmen in Kazakhstan and I am encouraged by the enthusiasm with which the Court has been received.  I believe the Court has a prosperous future and it will continue to make a significant contribution to the attractiveness of the AIFC and Kazakhstan as the investment hub for Eurasia.”

The AIFC Court and IAC have partnered with more than 40 international standard dispute resolution institutions and lawyer associations. This guarantees reliable and cost-effective dispute resolution to businesses and investors and the centre uses modern digital technology, including eJustice for case management and video hearings, to ensure that justice is always reachable for all users quickly, reliably and affordably.

The AIFC Court’s and IAC’s results are unparalleled at this stage of operations compared to similar institutions at other international financial centers.

During his visit to Kazakhstan, Lord Mance also met with the Minister of Justice Kanat Mussin, Chief Justice of the Supreme Court Zhakyp Assanov, Chairman of the Constitutional Council Kairat Mami, and Deputy Chief of Staff of the President Yerzhan Zhienbayev. Lord Mance held a presentation at the AIFC Court to an audience of Kazakh law students and lawyers and participated at the latest AIFC Court and IAC Users’ Committee meeting.

It should be noted that the AIFC Court is separate and independent from the judicial system of Kazakhstan. The AIFC Court provides a common law court system based on the norms and principles of English Common Law. Also, 358 lawyers from 27 countries, including Kazakhstan, are registered with the AIFC Court.