Businesses and Citizens Must Have Stable and Fair Rules, Says Chairperson of Agency for Strategic Planning and Reforms

By Aida Haidar in Constitutional Referendum, Nation on 3 June 2022

NUR-SULTAN – Chairman of Kazakhstan’s Agency of Strategic Planning and Reforms Aset Irgaliyev met with foreign media to discuss the upcoming national referendum and the economic policy of the New Kazakhstan platform. 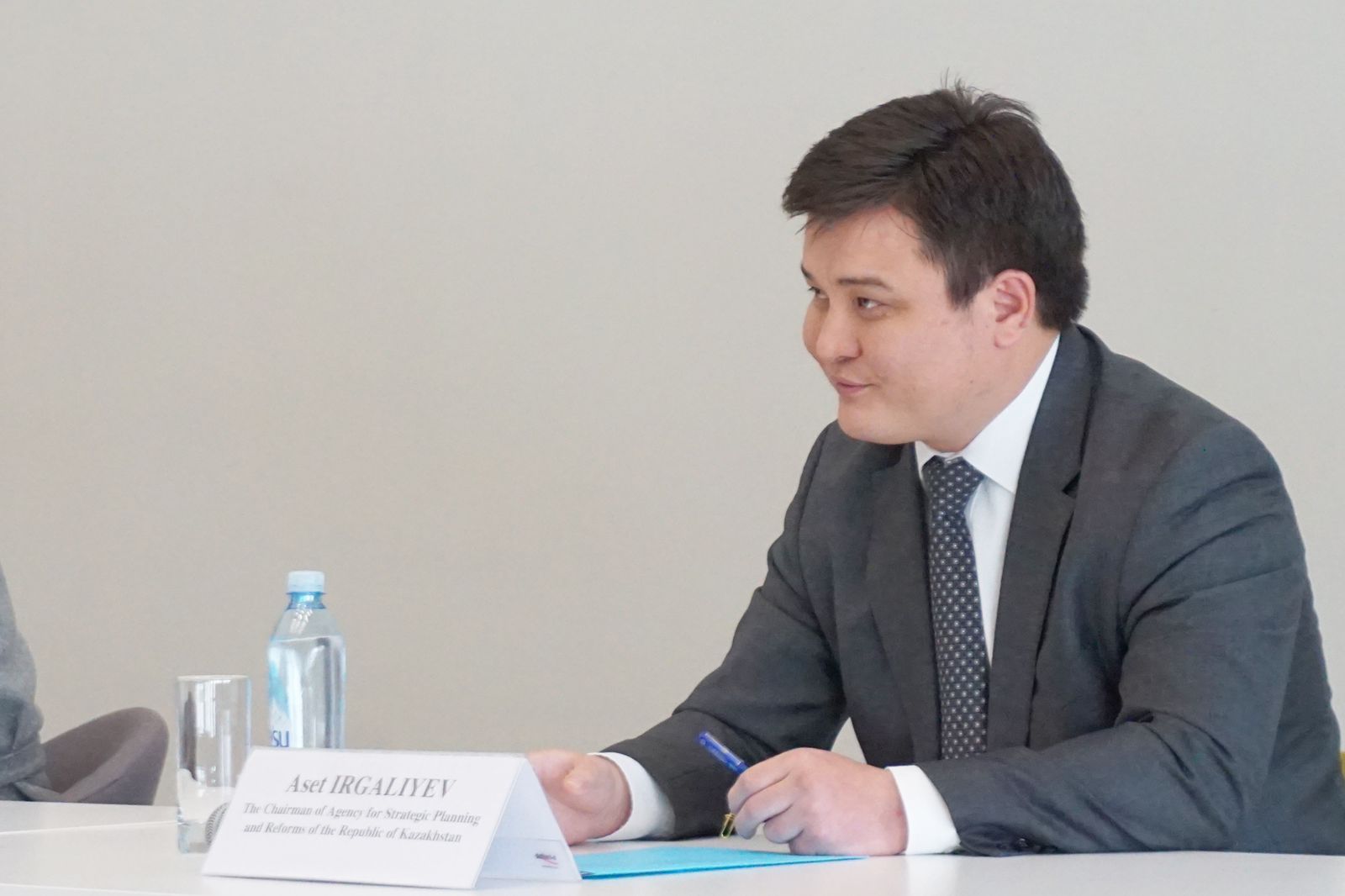 This year marks the change in the paradigm of the country’s development. President of Kazakhstan Kassym-Jomart Tokayev has announced unprecedented political and economic reforms aimed at the democratization of the society and the improvement of the living standards of the citizens.

The upcoming referendum is a major step towards these goals. The list of amendments to the Constitution, among other things, is aimed at reducing the powers of the president, strengthening the role of parliament, as well as increasing the participation of citizens in the governance of the state.

According to Irgaliyev, the results of the national referendum will mark the beginning of the transition of Kazakhstan to the new state model called the Second Republic.

Irgaliyev emphasized that to meet the goals set by President Tokayev, political reforms should go hand in hand with economic reforms. He also announced that the package of reforms developed by the agency with the Executive Office of the President and the government will be submitted to the Supreme Council for Reforms in July.

“All reforms pursue the main goal of improving the quality of life of each citizen of Kazakhstan by ensuring social justice and equality before the law. It is also important to ensure equal access to public goods and social support measures,” said Irgaliyev.

According to Irgaliyev, businesses and citizens must have stable and fair “rules of the game” without any favoritism being applied in the new Kazakhstan.