By Saniya Bulatkulova in Nation on 6 May 2022

NUR-SULTAN  – The unique book “Armed Forces of Kazakhstan. 1991-2001: collection of documents and materials” featuring previously unavailable to public data was presented as a part of May 4 meeting of war veterans, teachers and cadets of military schools in the Almaty-based premises of the Kazakh President’s Archive, reported Khabar TV channel. 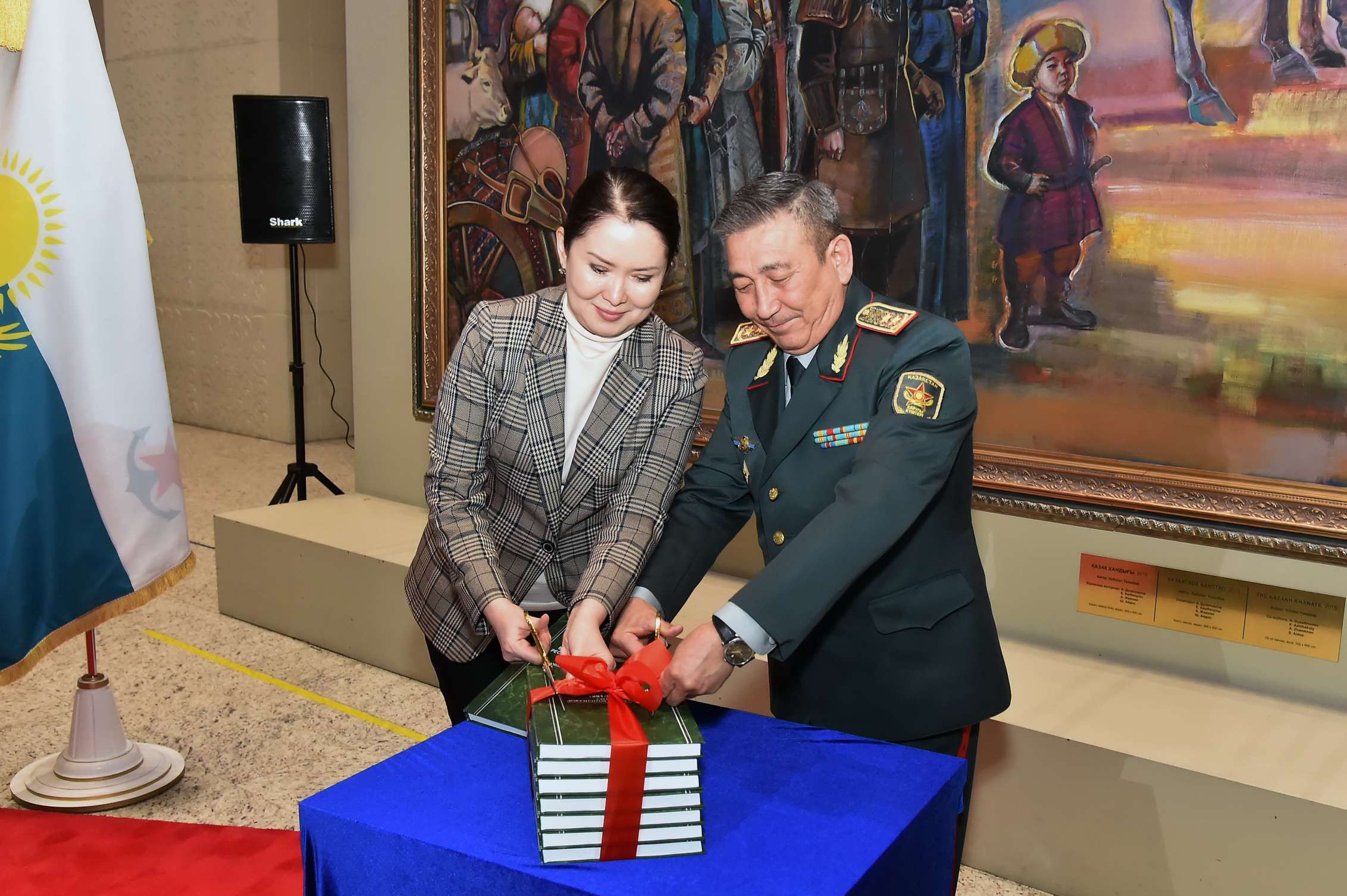 The event was dedicated to the 30th anniversary of the Kazakh Armed Forces.

The authors of the collection – specialists of the Kazakh President’s Archive and the capital-based National Military-Patriotic Center of Kazakh Armed Forces  – have been researching and putting together more than 100 archive materials on various aspects of formation and development of the Army of independent Kazakhstan for over a year.

“The first years were focused on addressing the difficulties surrounding a fledgling state’s security and provisions for defense,” says archive’s director Aliya Mustafina. According to her, some of the documents were previously classified..

Another event, organized to celebrate the 30th anniversary of Kazakh Armed Forces formation, was the opening of the Warriors of the Great Steppe exhibition on May 4 in the library of the First President of Kazakhstan in the capital. It was also dedicated to the 100th anniversary of such Heroes of the Great Patriotic War as Khiuaz Dospanova, Talgat Begeldinov, and Manshuk Mametova. 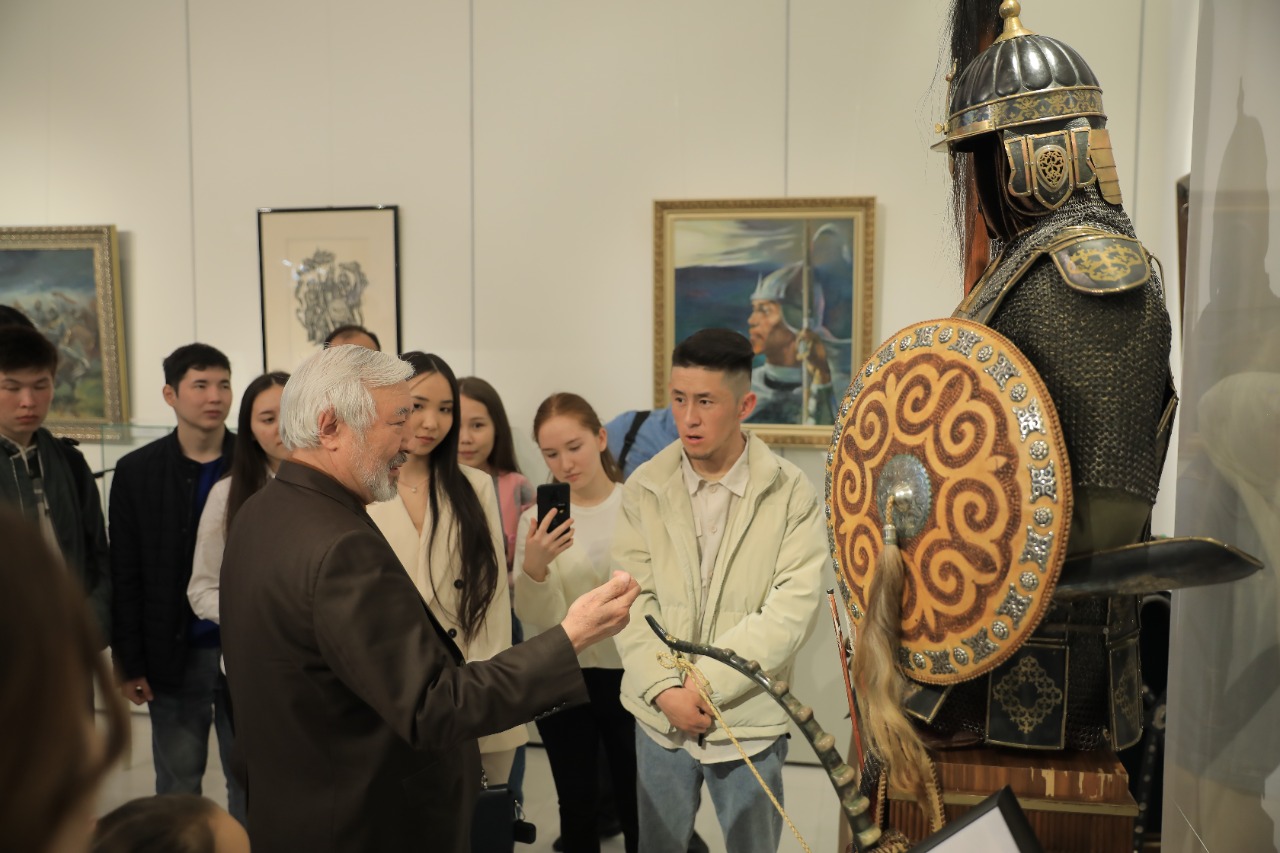 The opening of Warriors of the Great Steppe exhibition on May 4 in the library of the First President of Kazakhstan in the capital. Photo credit: elbasylibrary.gov.kz

The exhibition offers its guests the chance to explore the following three sections: the role and place of batyrs (warrior) in the history of Kazakh statehood, Heroes of World War II, and the Armed Forces of Kazakhstan. They unveiled historical and cultural artifacts that reflect the most significant feats of Kazakh warriors. 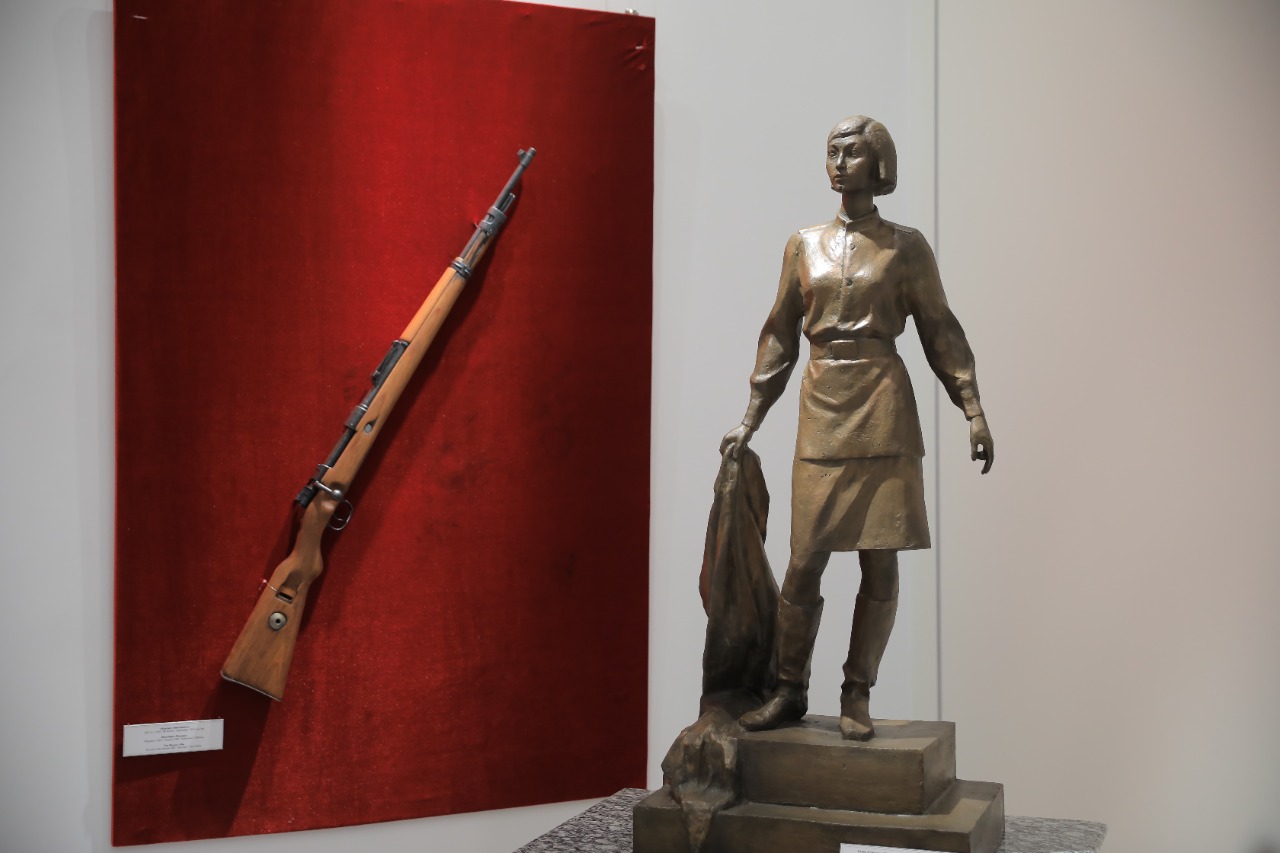 The monument to Aliya Moldagulova, sniper and Hero of the Soviet Union, represented at the exhibition. Photo credit: elbasylibrary.gov.kz

“Its [Kazakh Armed Forces] role is increasing amid global upheavals and geostrategic instability that we are now witnessing. At present, on behalf of the head of state, a large-scale reform aimed at the Armed Forces’ modernization and rearmament is being implemented,” noted the library’s director Bakytzhan Temirbolat during the event.