NUR-SULTAN – Kazakhstan, and Kyrgyzstan seek to double their trade turnover, Kazakh Prime Minister Alikhan Smailov and Chair of Kyrgyzstan’s Cabinet of Ministers Akylbek Japarov announced during the 10th meeting of the Kazakh-Kyrgyz intergovernmental council hosted on April 29 in Bishkek. 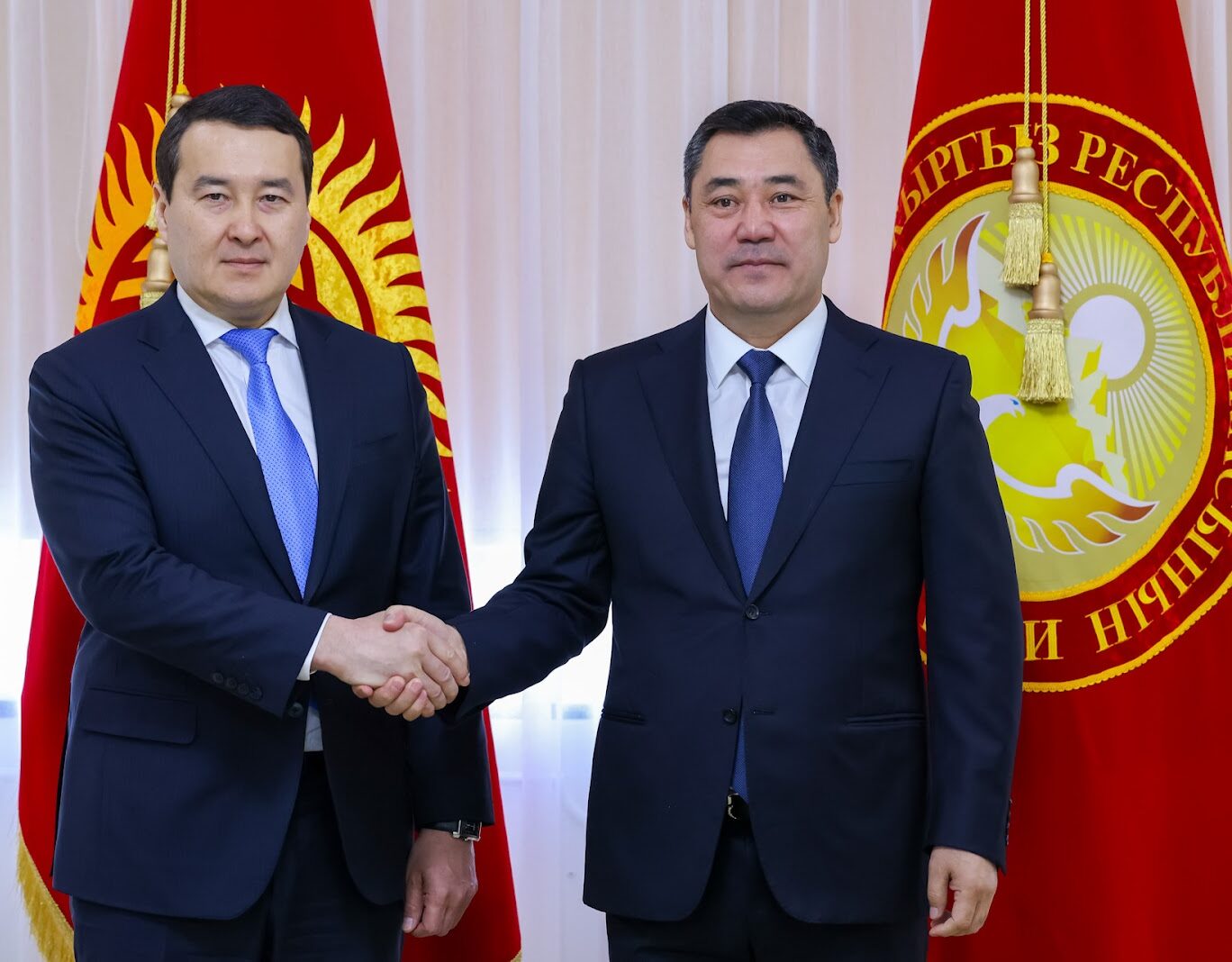 Kazakhstan is one of the three major trade and economic partners of Kyrgyzstan.

The trade turnover between the two countries reached $970.8 million, an increase of 14.4 percent compared to 2020. Exports from Kazakhstan to Kyrgyzstan in 2021 increased by 7.6 percent reaching $625.2 million.

But Smailov said this was not the limit. “We have a bigger potential. Now we are facing a new task – to increase the level of mutual trade up to US$2 billion,” he told the council’s meeting.

Bilateral cooperation in trade and economy, water and energy, transport and logistics, industrial and investments was the focus of their meetings in Bishkek.

To achieve their goal, the two countries need to expand the range of traded commodities,  intensify work to establish industrial trade and logistics complexes, and strengthen measures to combat shadow trade.

Smailov said Kyrgyzstan is not only one of the main trade and economic partners, but also a brotherly state for Kazakhstan.

While in Bishkek, Smailov met with Kyrgyz President Sadyr Japarov. They also discussed the development of the Kazakh-Kyrgyz strategic partnership focusing on trade, economy, investment, and cross-border cooperation.