By Saniya Bulatkulova in Culture on 15 May 2022

NUR-SULTAN – The world-famous Kazakh singer Dimash Kudaibergen’s songs were streamed during the Dimash & Igor Special broadcast on a German radio station called Moviedance for the first time on May 8, reported Dimashnews.com. 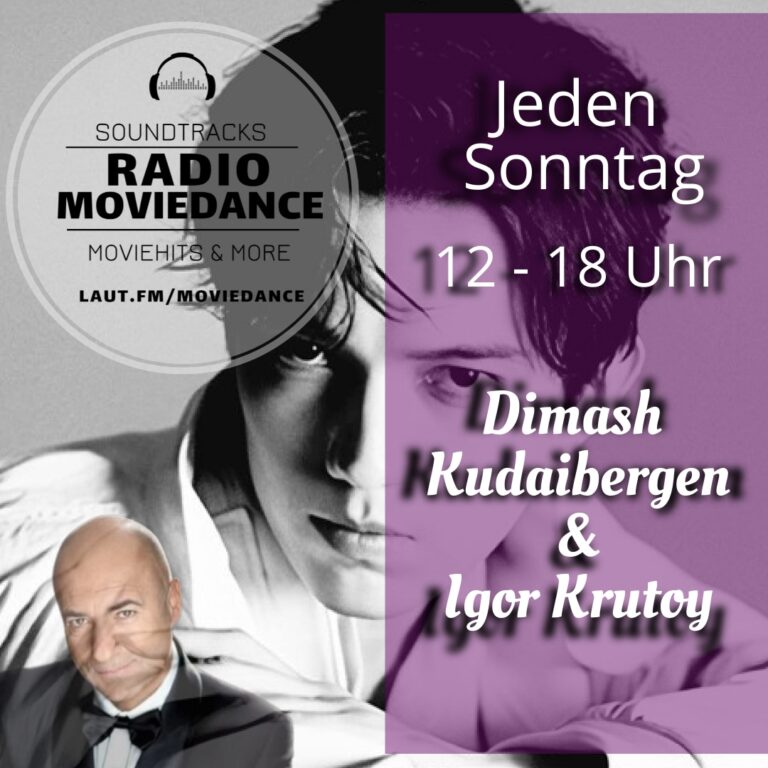 Such Kazakh songs as “Samaltau,” “Daididau,” “Umytylmas kun” (An Unforgettable Day) and “Mahabbat Ber Magan” (Give Me Love) and some compositions written by Kudaibergen with prominent Russian composer and producer Igor Krutoi were included in the program.

Florian Grogoll, head of the radio station and professional DJ, said to Dimashnews.com that the idea to broadcast Dimash’s songs on the radio came to him when he came across a German fan club of the artist on Facebook. He conducted a survey with Dimash Fanclub Deutschland and chose songs for his first program dedicated to the Kazakh artist.

“Having discovered that Dimash has so many fans, I wondered why we do not hear him on our radio stations, and I suddenly realized that I have my own!” Grogoll said.

Grogoll first learned about the creativity of the Kazakh artist after a recommendation given by his friend.

“I watched Dimash’s performance with S.O.S at the Slavic Bazaar competition, and I could not initially believe he was singing live. On that day, I watched that performance four times, and then I started watching every video with his performances. While listening to some songs I started to cry,” Grogoll said. 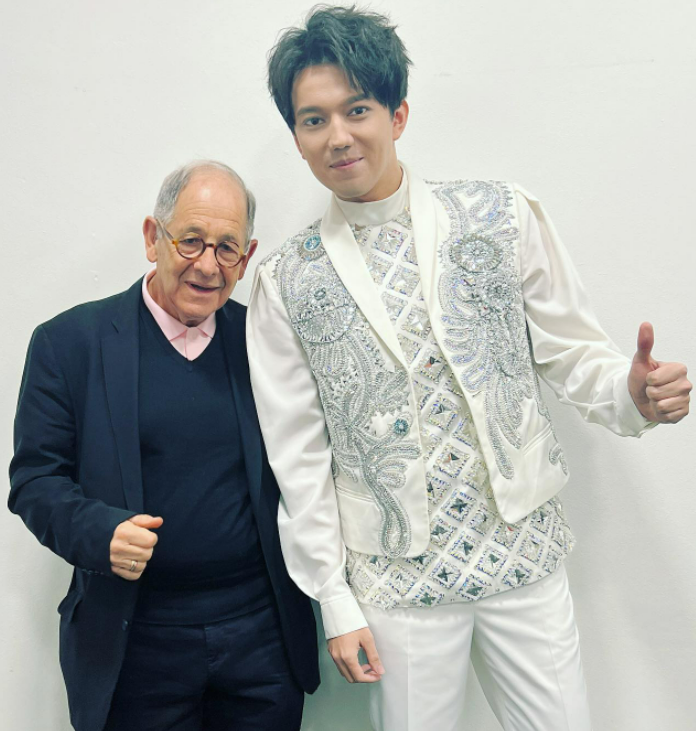 Earlier on May 5, Japanese Dears (fans of Kudaibergen) were first invited as special guests to the More Music program on FM Kiryu Japanese radio station, where they spoke about the activities of their fan club and the work of their beloved artist. “Olimpico,” “Lyubov Ustavshih Lebedei” (The Love of Tired Swans), and “Tam Gde Zhivet Lyubov” (Where The Love Lives) were broadcast during the program.

As of May 4, Kudaibergen published a photo with Ralph Simon, Lady Gaga’s producer and one of the founders of the modern mobile industry, noting that “they discussed big ideas and interesting collaborative plans.”