By Saniya Bulatkulova in Society on 29 May 2022

NUR-SULTAN – Four Kazakh universities are now included in the World University Rankings 2022 issued by the British Times Higher Education magazine, compared to two universities in 2019, reports the Kazakh Ministry of Education and Science. 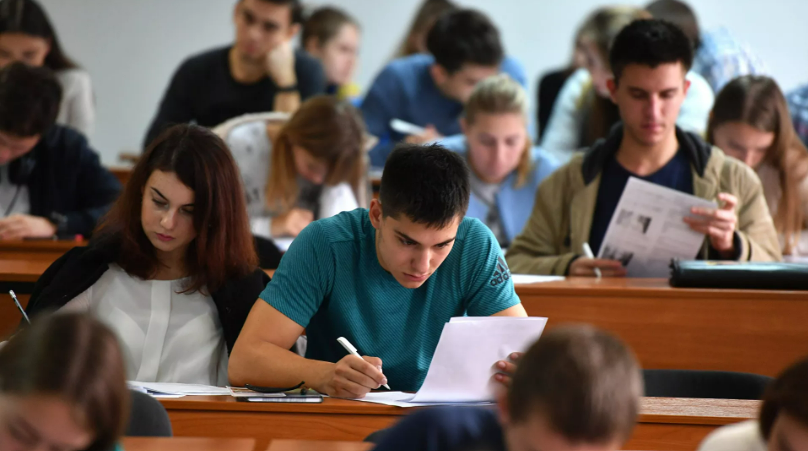 The assessment is based on 13 criteria that measure universities’ performance across the following four areas: teaching, research, knowledge transfer, and international outlook.

The ranking is carried out in compliance with four indicators: conducting research in urgent areas, managing the key factors of SDGs, the role of the university at the regional, national and international levels, and educating students about sustainable development goals.

According to the finprom.kz analytical website, Nazarbayev University ranked 1,765th out of 2,000 elite universities in the Global 2000 list compiled by the Center for World University Rankings (CWUR).

The CWUR has been publishing an academic ranking of global universities since 2012 considering the quality of education, alumni employment, quality of faculty, and research performance without relying on surveys and university data submissions.