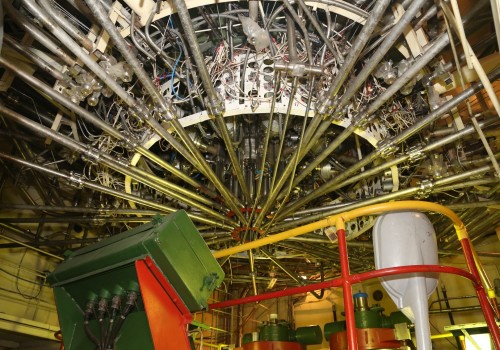 Kazakhstan has joined the project since 2010 seeking to reduce the level of fuel enrichment in the research reactor to less than 20 percent in accordance with International Atomic Energy Agency (IAEA) requirements while maintaining and improving its characteristics.

Russian and American specialists joined Kazakh scientists in computational and analytical work for the planned conversion of and testing for experimental LEU fuel, and then producing standard LEU fuel.

To date, the first stage in commissioning the LEU fuel reactor is underway. Following the next stage – a power start-up and the determination of the required characteristics of the new core – the IVG.1M reactor will be put into operation. The research work is expected to be resumed at IVG.1M as early as 2023.

The project is Kazakhstan’s important contribution to the global effort to reduce the threat of nuclear weapons proliferation, a mission that the country has undertaken after it voluntarily dismantled the world’s fourth-largest nuclear arsenal which it inherited from the Soviet Union.