NUR-SULTAN – The Central Referendum Commission (CRC) and Ministry of Information and Social Development has completed its campaign to inform citizens on the upcoming national referendum on constitutional amendments scheduled for June 5. Explanatory video and audio materials, social and mass media coverage were all used, said CRC Chairman Nurlan Abdirov during a CRC meeting on May 26. 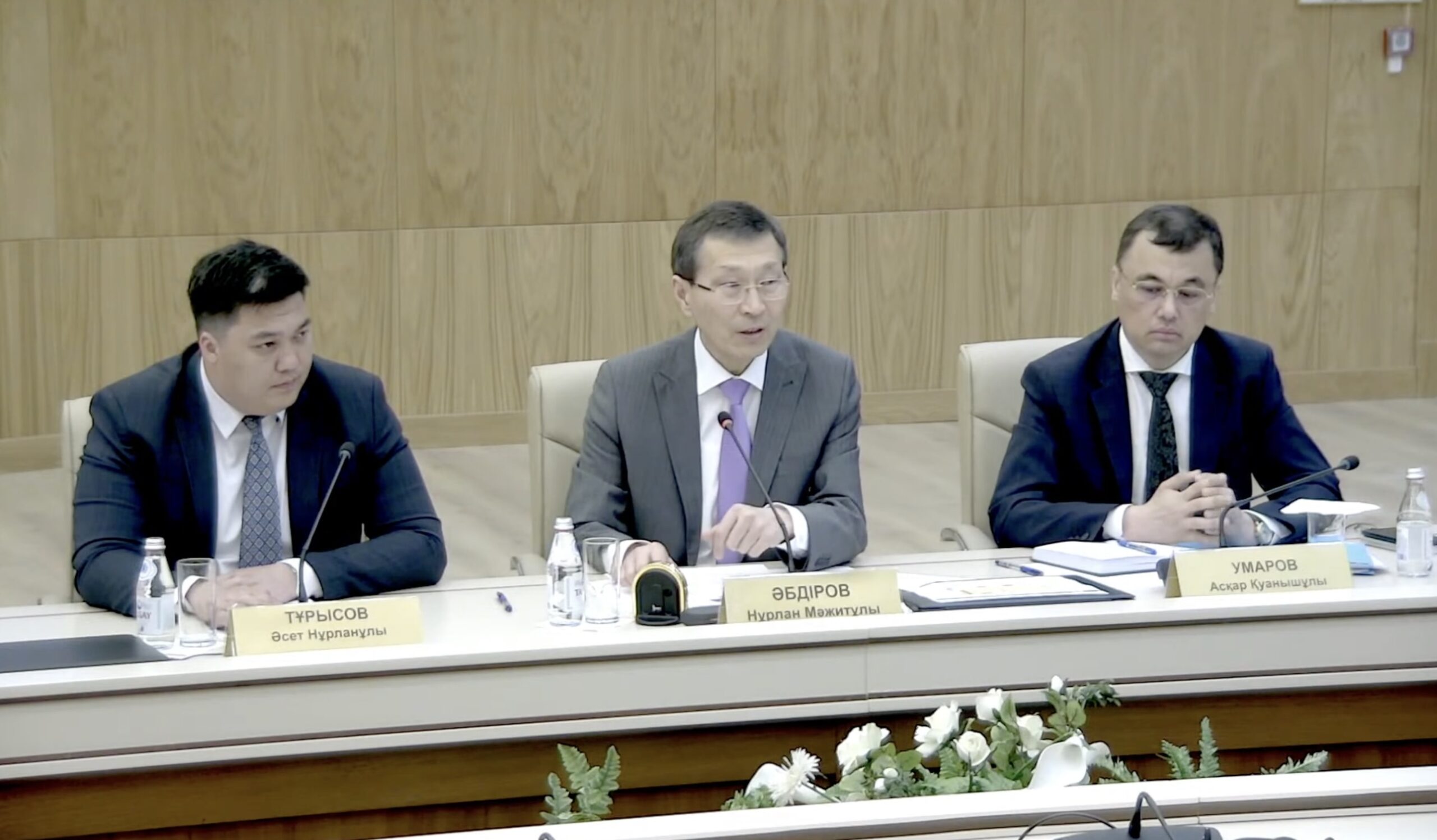 Abdirov said all preparations for the upcoming referendum had an open and transparent format. All the commission meetings, which were broadcasted via the CRC website, were in a hybrid offline and online format with the obligatory participation of mass media.

Media briefings were organized after each meeting to provide comprehensive answers to all questions from journalists.

“All decisions, press releases and other information materials on the referendum are posted on the commission’s website and are available to everyone. Information and explanatory videos, audio spots, internet banners, and memos for print media were produced and distributed to the national and regional media,” said Abdirov.

Minister of Information and Social Development Askar Umarov noted that the ministry constantly monitors the information field. During the information campaign starting from May 5, 499 national and regional mass media, including 321 newspapers, 47 TV channels and 131 internet resources, were monitored. No violations of the campaign rules were registered as of May 26 according to Umarov.

To inform citizens on the essence of the constitutional amendments the ministry developed and distributed memos and graphic representations in all regions of Kazakhstan through social and mass media. Over 50 video and audio materials were rotated through the mass media resources, said Umarov.

Kazakh citizens can check their registration at the polling station using the individual identification number (IIN). Vice-Minister of Digital Development, Innovations and Aerospace Industry Asset Turyssov said that their department developed three online information services to provide citizens with the easiest access to information on the registration to referendum polling stations.

He also said that call centers are available for everyone who cannot find themselves on the polling station lists.