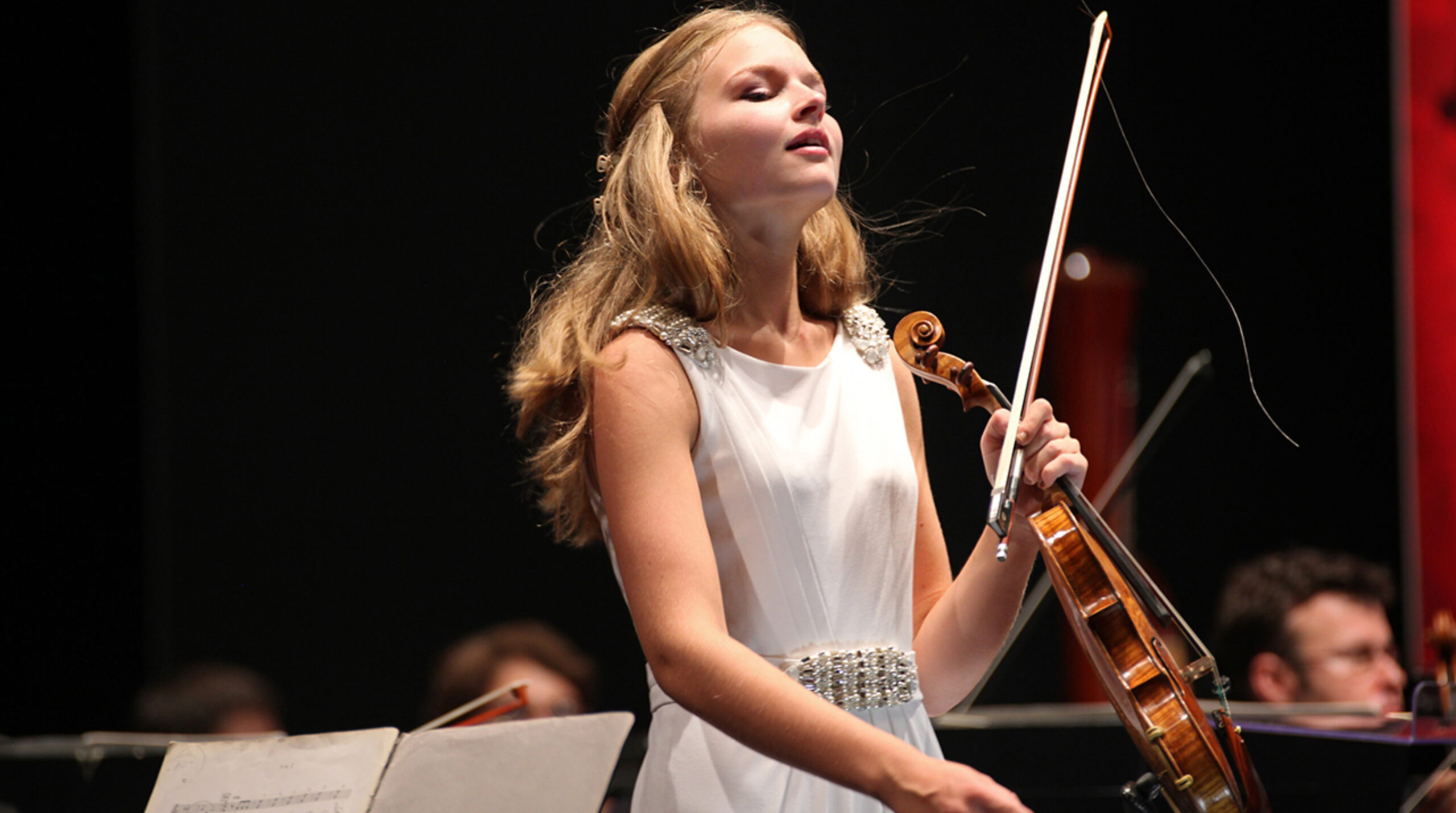 The concert dedicated to the 30th anniversary of diplomatic relations between Kazakhstan and Italy is organized with the support of the Italian Embassy in Kazakhstan.

Marzadori was appointed as La Scala’s first violin in 2014, when she was only 25.

Besides collaborating with such world’s greatest conductors as Daniel Barenboim, Riccardo Chailly, Daniele Gatti, Daniel Harding and Antonio Pappano, Marzadori successfully tours with solo concerts and as a member of various chamber orchestras.

Back in 2017, Marzadori toured Kazakhstan to perform the “Falstaff” comic opera by Giuseppe Verdi and Ludwig van Beethoven’s Symphony No. 9 with La Scala’s troupe and orchestra as part of the EXPO 2017 international exhibition’s program.

Astana Opera director and Honored Worker of Kazakhstan Galym Akhmediyarov said that culture is one of key elements in strengthening relations between countries.

“The Astana Opera troupe has visited Italy several times. For example, our artists went to Genoa to premiere “Abai” opera in the Kazakh language, which was created by Akhmet Zhubanov and Latif Hamidi. We also invite famous opera singers, conductors and ensembles to perform on our stage, thus there is an exchange of artists’ experience,” Akhmediyarov noted.

In addition to the invited violinist’s performance, Astana Opera’s chamber orchestra conducted by Honored Worker of Kazakhstan Abzal Mukhitdin will present some Baroque and Classicism compositions.