By Saniya Bulatkulova in Central Asia, Tourism on 24 April 2022 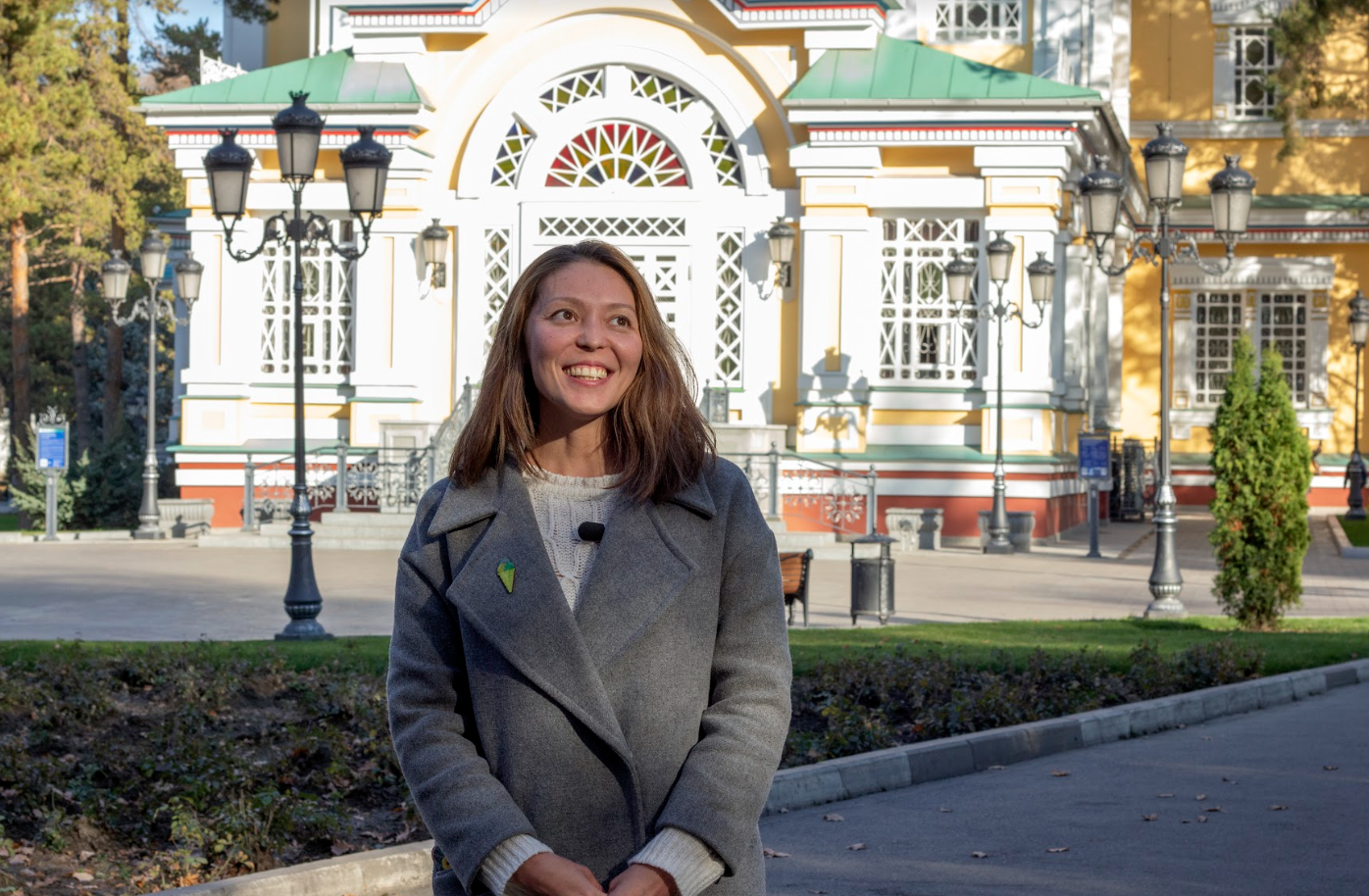 A series of videos about landmarks of Almaty, Osh, Bukhara and Dushanbe is aimed at inspiring local guides to create content on the cultural and natural heritage of the Silk Roads. It was produced as a part of the “Silk Road Heritage Corridors in Afghanistan, Central Asia and Iran – International Dimension of the European Year of Cultural Heritage” project.

In the video about Almaty, Assel Iskakova, a graduate of the World Federation of Tourist Guide Associations (WFTGA) and UNESCO educational programs on tourism, leads viewers through four city sites.

The first one is the archaeological landscape of Tanbaly, where more than 5,000 petroglyphs (rock carvings) dating from the second half of the second millennium BC to the beginning of the 20th century were found in the late 1950s. It has been included on the UNESCO World Heritage List since 2004. 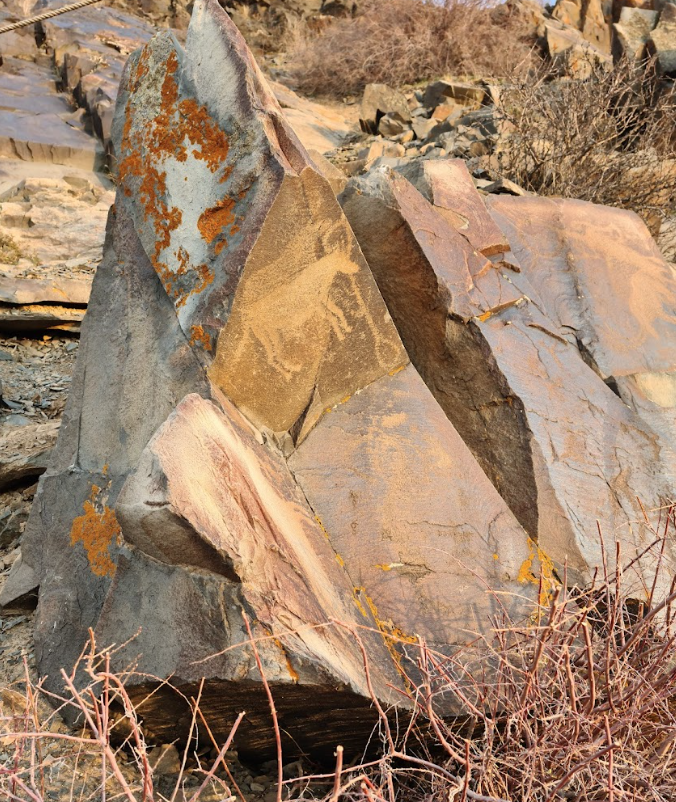 Built in 1933, the Abai State Opera and Ballet Theater (GATOB) has been chosen as the second landmark because it is one of the most unique buildings in the city, which blends elements of Soviet architecture with Kazakh ornaments.

Following the theater, Assel explores Zenkov Cathedral (also known as Ascension Cathedral), which is considered to be one of the tallest wooden churches in the world with a height of 54 meters. 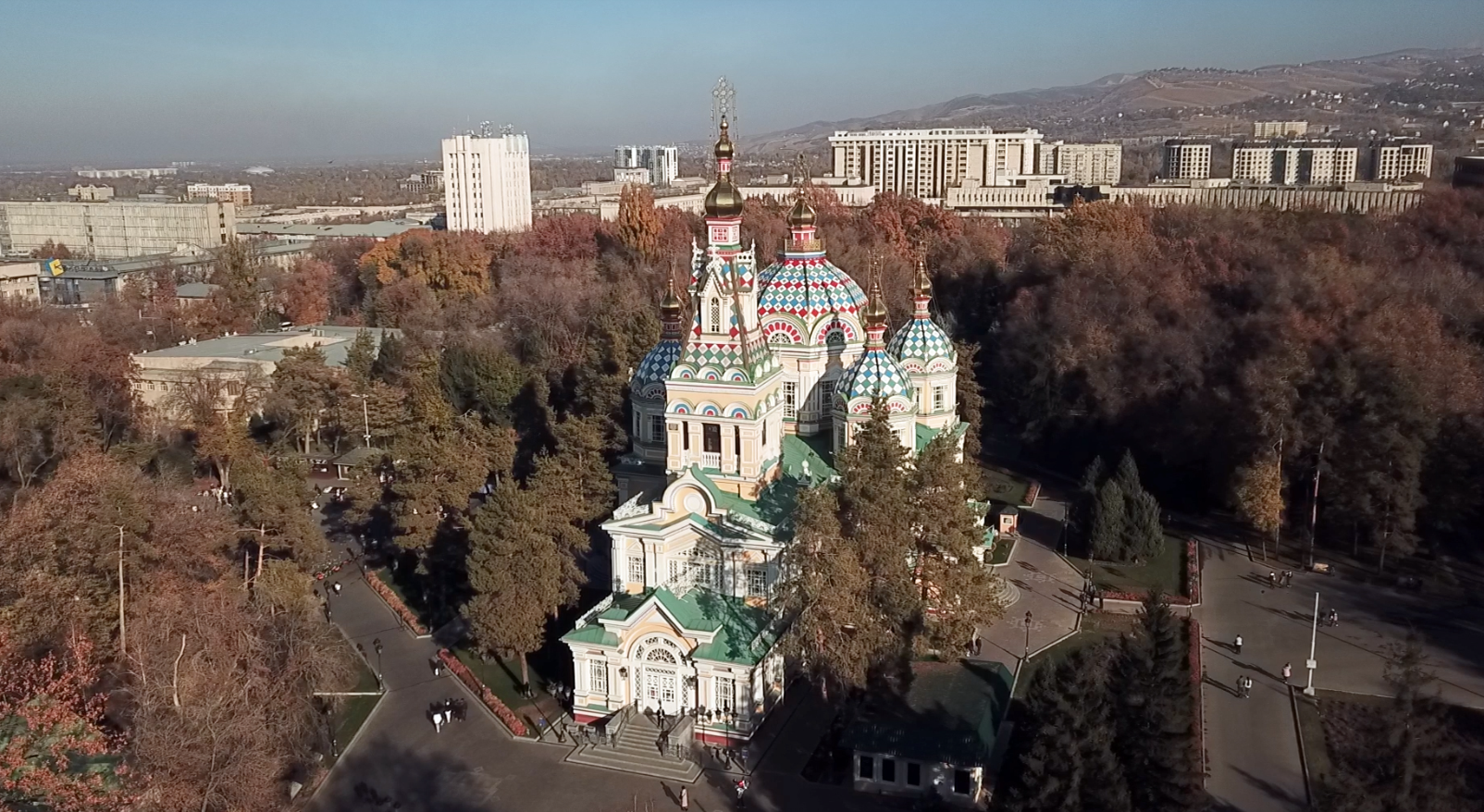 The next stop is the Ykhlas Museum of Kazakh Folk Instruments with nine rooms presenting more than 60 types of national musical instruments as well as the musical history of the people of Asia, Europe, and Africa. 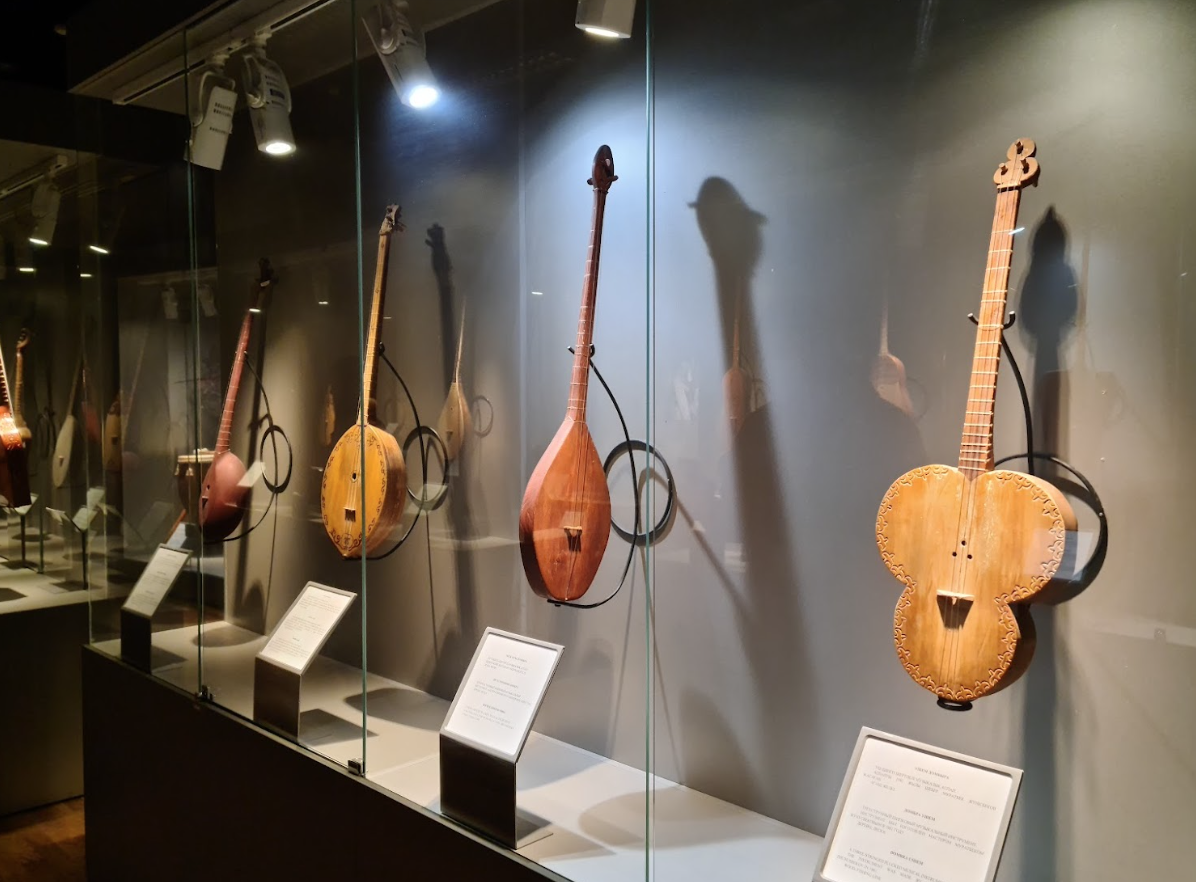 Assel ends the city tour with House 36 at Baribayev street, which was built more than 70 years ago. The Soviet building has been transformed into a creative co-working space, which also serves as an art venue for some cultural events.