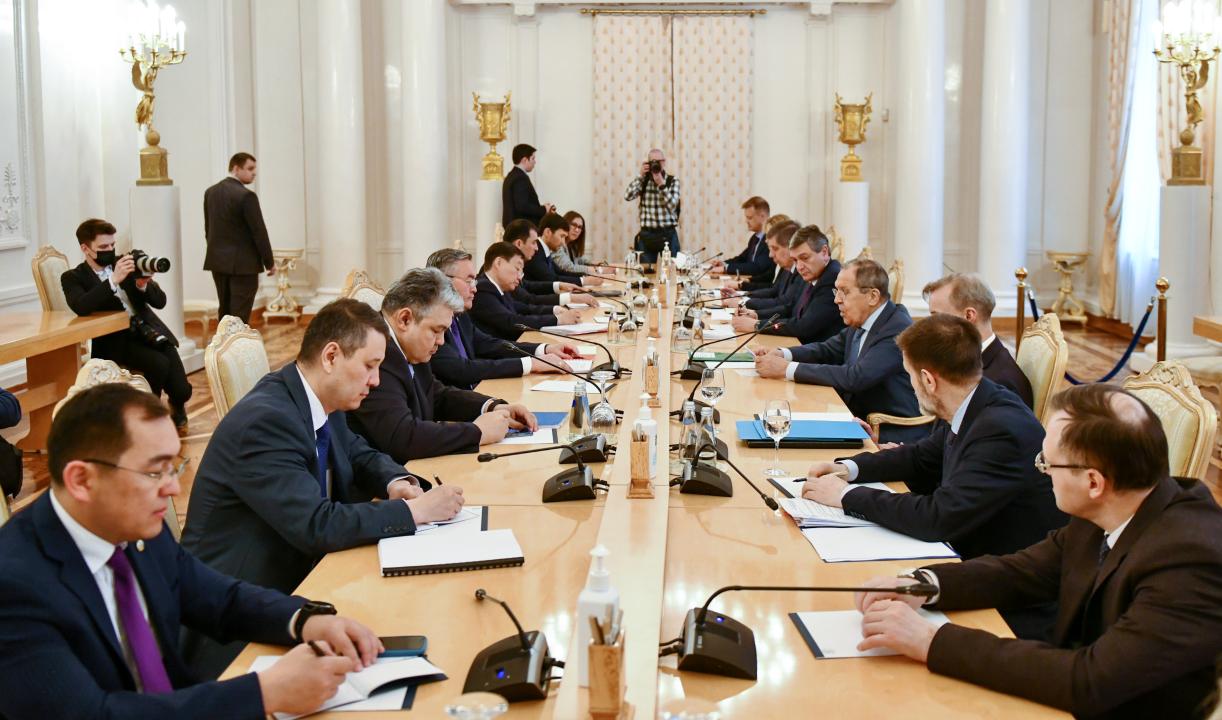 The sides discussed the current state and prospects of bilateral cooperation in political, trade and economic, cultural and humanitarian spheres. They also focused on the steps to strengthen interregional and cross-border cooperation and interaction in the fuel and energy and space areas.

The meeting also included a discussion on the cooperation within the Commonwealth of Independent States (CIS), Eurasian Economic Community, the Collective Security Treaty Organization (CSTO), the Shanghai Cooperation Organisation (SCO), the Conference on Interaction and Confidence-Building Measures in Asia (CICA) and United Nations.

While in Moscow, Tileuberdi also took part in the fifth meeting of foreign ministers in Central Asia + Russia format discussing prospects for further cooperation, including in ensuring stability in Central Asia in the context of developments in Afghanistan.