in Kazakhstan Region Profiles: A Deep Dive Into the Heart of Central Asia, Society on 27 April 2022

NUR-SULTAN  – Seventeen children aged between four and 16 participated in the first ever fashion show for disabled persons on April 23 in Kokshetau, Kazinform reported. 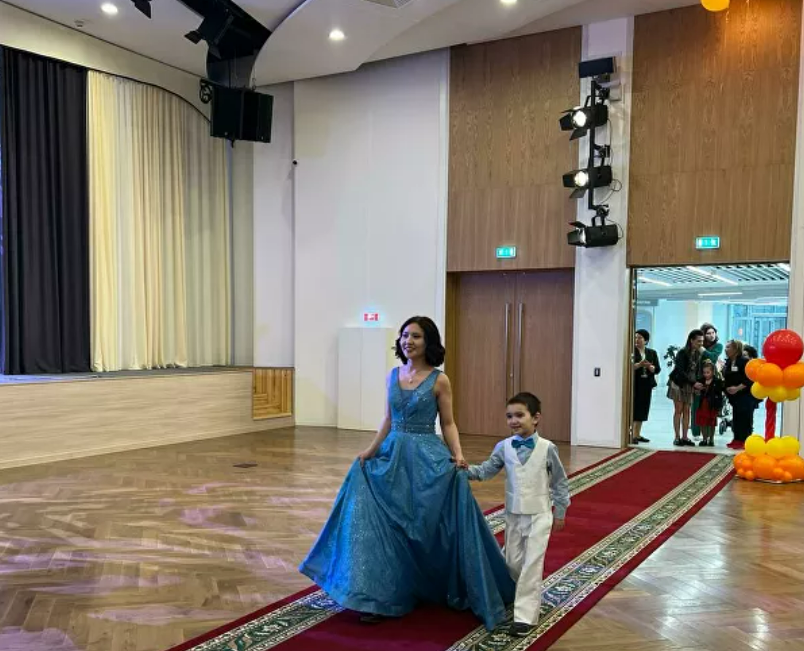 During the show, the young models walked the red carpet to demonstrate their family, urban and sporty chic outfits as well as evening wear clothes. Children’s mothers, relatives and educators also dressed up to support their little heroes.

“When we announced that we wanted to launch such a project on social media, parents from Kokshetau were first to respond to us, so we started from this city,” said Cassiopa production center director and one of show’s organizers Gulmira Bekturganova in an interview with Kazinform agency.

She added that “they focused on children with special needs to tell the public that they are also children and they also have the right to live a full life and not feel infringed.” 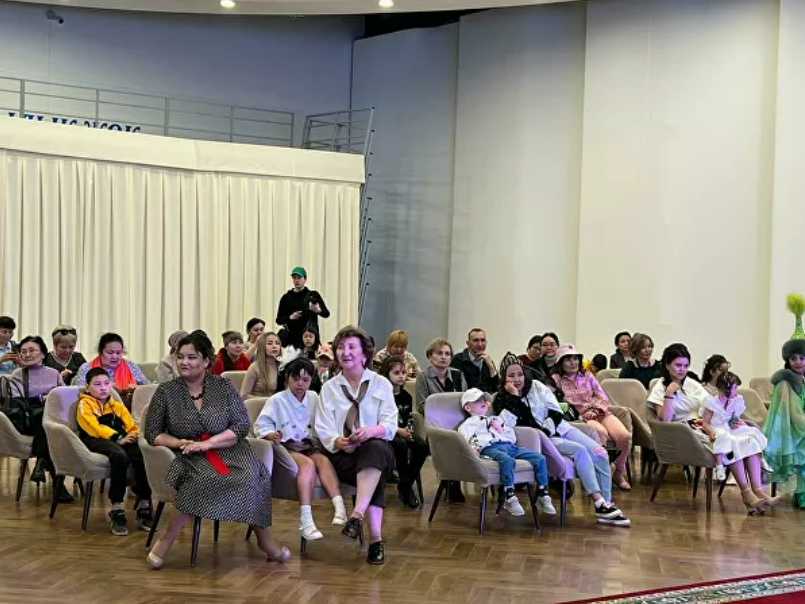 One of the organizers of the show is Makhabbat Kasymova, who opened Club of Makhabbat – a local club to support mothers of children with disabilities.

“Everyone should know about our existence. And if you suddenly see such a child somewhere, you do not need to point your finger at him and look at him in an intimidating way. This primarily hurts parents and then children feel the same. We would like everyone to live together in peace and harmony,” added Kasymova, whose child also participated in the show.

In an interview with Kokshe TV channel, the mother of a 12-year-old boy with cerebral palsy Zhibek Tazhibayeva said that they demonstrated Kazakh traditional clothing, noting that the show was great. 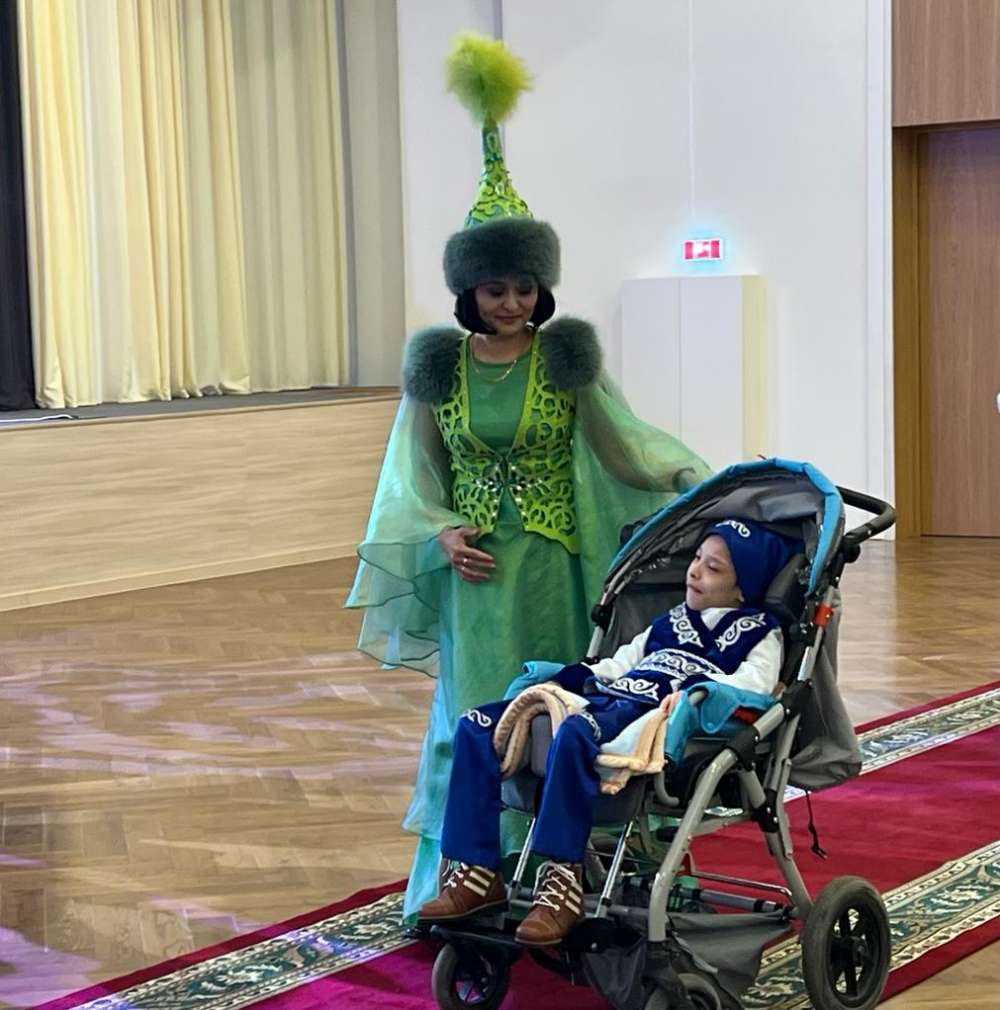 To date, the thematic photoshoots have already been held for the young models, while interviews with parents and cooperation with international magazines are also scheduled as a part of the project.