NUR-SULTAN – President Kassym-Jomart Tokayev participated in the ceremony to present state awards to citizens for their distinguished accomplishments and contribution to the development of Kazakhstan on the eve of the Nauryz holiday, reports the Akorda press service.

The highest awards were given to prominent writer Ilya Zhakanov and well-known scientist Toregeldi Sharmanov. Both men have made an outstanding contribution to their fields. 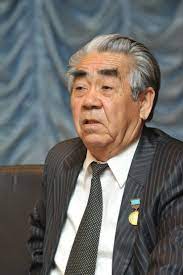 Born in 1936, Zhakanov is an author of numerous books, documentary collections and more than 200 songs. Many of his works were devoted to some of the most famous figures in the Kazakh history. Describing Zhakanov’s contributions, President Tokayev said that the writer is a “true patriot of Kazakh culture.”

“His melodious songs, literary works, and intellectual research are a valuable treasure. He received the award for his invaluable contribution to the development of the national musical art and for increasing the spiritual wealth of our people,” said Tokayev. 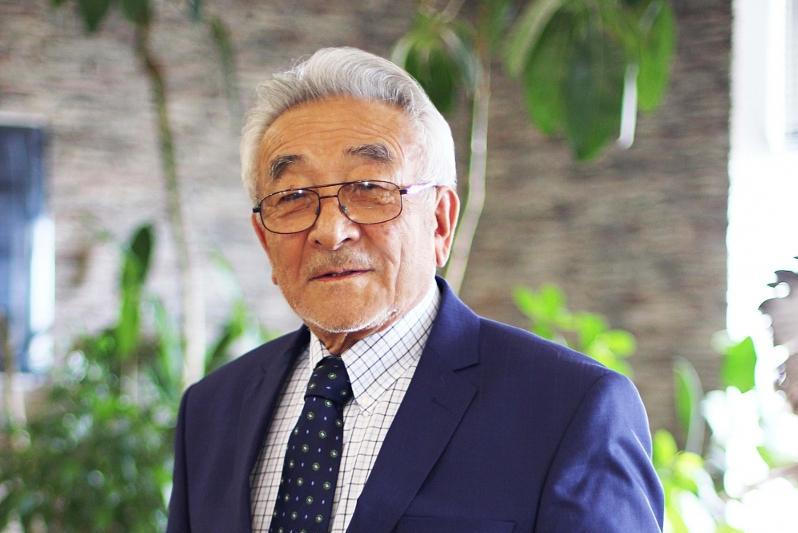 From chief physician of the Ulytau central district hospital in the Karaganda Region to President of the Kazakh Academy of Nutrition, Sharmanov’s achievements will make a long list as well. According to Tokayev, the academician made a special contribution to the preservation of the nation’s health and the promotion of a healthy lifestyle.

“Especially during the pandemic, he shared important information for the welfare of the country. His merits in the field of medicine are highly appreciated not only in our country but also around the world,” said Tokayev.

Tokayev said all of the award recipients are “true patriots whose work is committed to the values of solidarity and unity.”

“Your hard work and your sincere desire to help set an example for all our fellow citizens. I am confident that together we will successfully launch the process of reformation and build a New Kazakhstan, a country of new opportunities and progress,” Tokayev told the gathering.

For centuries, Kazakh people have cherished such values as prosperity, unity and accord, mercy and mutual respect, and these values helped the nation weather some of the most arduous times.

“There are many citizens in our country who show diligence and courage, including in difficult situations. During the recent unrest, many people in Kazakhstan called for calm and peace. They risked their lives to help people. At a critical hour, they stood up for their people and set an example of true courage. These patriots set an example for the younger generation,” said Tokayev.

He also spoke about the address he delivered to the nation on March 16 where he announced some major political reforms aimed at restructuring the political development of the country.

“All of them (referring to the announced reforms) were a natural continuation of the political changes and reforms taking place in the country. Our goal is to build an effective state and a just society, to improve the well-being and quality of life of our people. The most important thing is to protect our sacred independence and to make Kazakhstan a strong state,” said Tokayev.

According to him, with these changes, the nation is entering a qualitatively new stage of development. He reiterated that New Kazakhstan is not an abstract idea but a clear vision for the future.

“The geopolitical situation in the world is deteriorating day by day. For obvious reasons, this worsening can also affect Kazakhstan. But we will not diverge from our intended path, and we will do everything to achieve our goals. To do this, we need to work selflessly and in unity,” said Tokayev.