By Saniya Bulatkulova in International on 7 March 2022

NUR-SULTAN  – More than 30 Kazakh school kids will participate in the FIRST Robotics Competition (FRC) in the US after they won qualifying national competition, reported Kazakh Ministry of Education and Science. 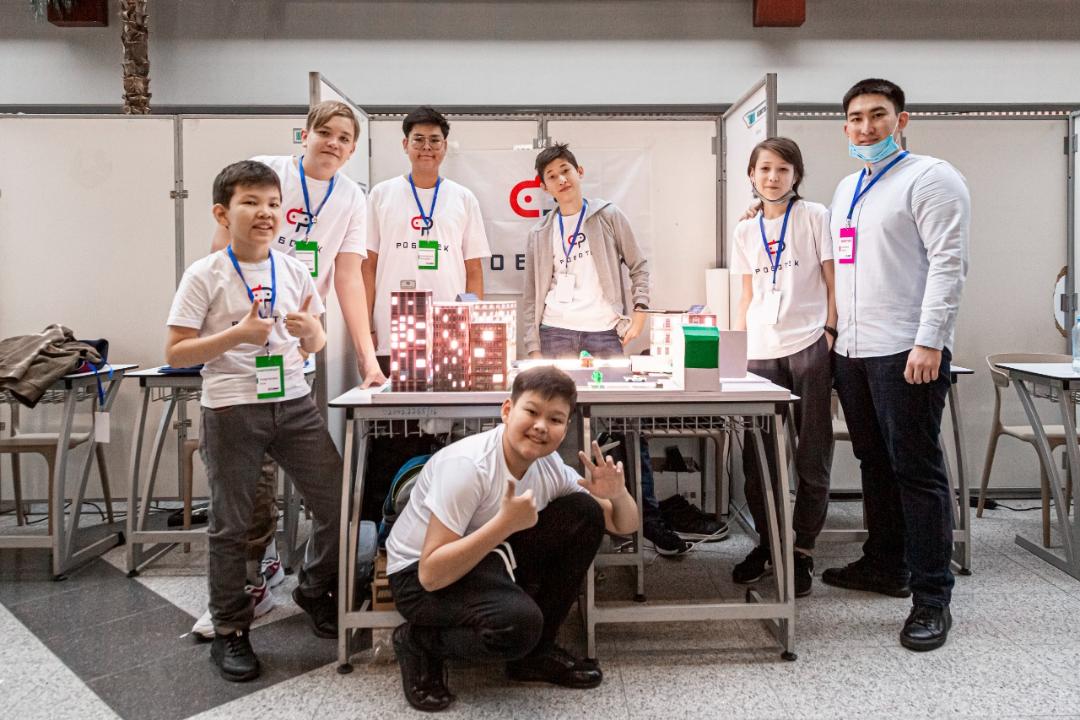 A team of school kids during the national competition. Photo credit: gov.kz

All winners are graduates of high school-level FIRST programs, which means they are eligible to receive grants and scholarships for studying at the world’s 200 most prestigious universities.

The FIRST Robotics Competition is one of three international robotics competition programs organized by FIRST, which annually holds various competitions for kids from 6 to 18 years old. Each competition differs in its theme and level of complexity. The tasks address real global challenges – industrial automation, mining, waste processing, space exploration, biomedicine among other important topics.

This year, a national competition was held on the topic of freight transportation, therefore kids built robots which can transport small loads, sort goods and maneuver around barriers.

He noted that the kids who came to participate in the competition from the country’s small towns and villages, performed as well as the kids from big cities.

Another ten teams, which took part in the national contest, will go to the FIRST competition in Moscow, while six other teams will go to Russia’s Krasnoyarsk.