NUR-SULTAN – Kazakhstan’s automotive industry saw a 24 percent increase by the end of the last year, according to the latest analytics published by finprom.kz. 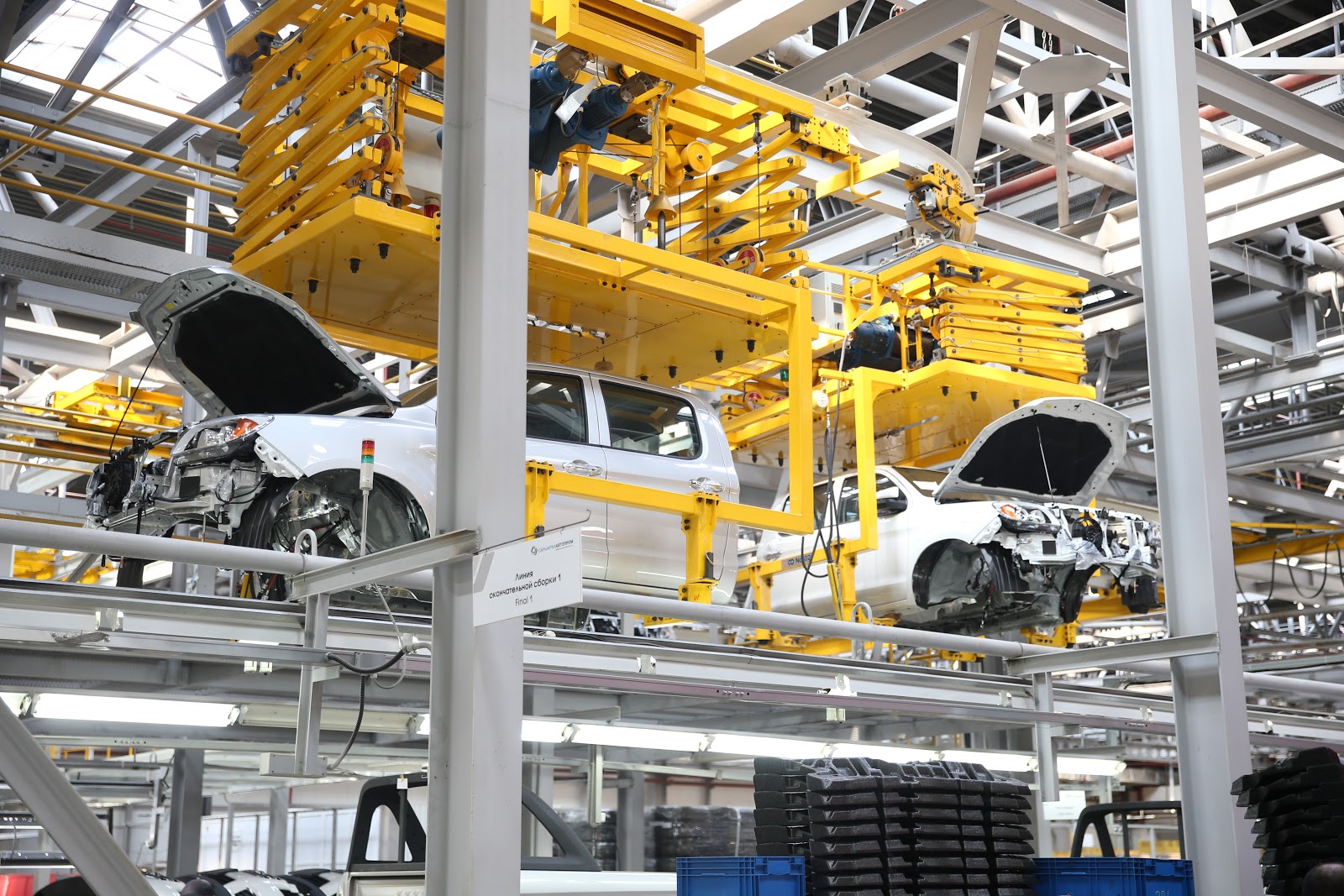 Cars are assembled at a plant. Photo credit: primeminister.kz

Overall, the production of cars, trailers, and semitrailers in terms of value reached 739.1 billion tenge (US1.5 billion) by the end of 2021.

The automotive industry plays an important role in the country’s industrial production. Despite the challenges that the sector is facing, Kazakhstan’s automotive manufacturers are breaking records.

At the March 15 government meeting, Minister of National Economy Alibek Kuantyrov said the machine-building industry witnessed dynamic growth in January and February including a 10.2 percent growth in the automotive industry.

According to finprom.kz, in the first two months of this year, the output in the sector reached 133.6 billion tenge (US$277.2 million), compared to 93.5 billion tenge (US$194 million) in the same period last year in money terms. This number makes up 38.4 percent of the total output in the mechanical engineering segment, while the same figure hovered at just 32.1 percent at the end of 2021.

In two months, the country has produced 14,300 vehicles, trailers, and semitrailers, including 12,400 passenger cars – 10 percent more than the year before.

In 2021, Kazakhstan manufactured 93,500 vehicles. The article cites data from Kazakhstan’s Association of Automobile Businesses which says more than 60,000 vehicles – one and a half times more than a year before – were produced at Kostanai-based SaryarkaAvtoProm. Another 26,700 cars and light commercial vehicles were manufactured at production facilities in Almaty.

Besides its domestic production, Kazakhstan also exports cars and in 2021, exports grew by 49 percent.

In 2021, two out of three cars sold in Kazakhstan were locally made. With the deficit of car components in the Russian car market and a devaluating tenge, buying Kazakhstan-made cars has become a more affordable option for citizens in both Central Asia and Russia.