NUR-SULTAN – President Kassym-Jomart Tokayev announced plans to reorganize the regional structure of the country and introduce three new regions during the state-to-the-nation address on March 15. 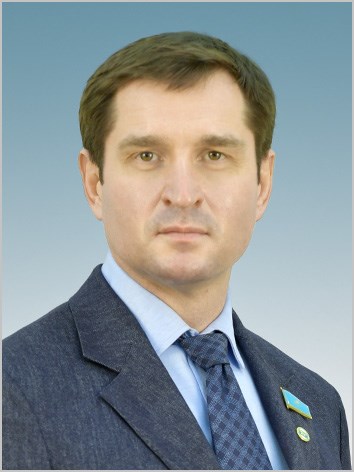 Mazhilis, a lower house of the Kazakh Parliament, deputy Andrey Linnik said that the decision to create the Abai region with the regional center in Semei is a very long-awaited and well-deserved decision for residents.

“The President addressed the mobility issues of the population. If you go from Zhezkazgan to Taldykorgan, then you have about 300 kilometers. It is quite difficult for people to make such a journey, crossing a difficult mountain pass, which in winter is not always possible due to weather conditions,” Linnik told the KeyNews telegram channel.

Concerning the newly created Ulytau region, with the center in Zhezkazgan, the deputy said that the division of the region, which has a huge amount of rare earth metals, will be of great benefit. “The President showed will and character and, backing it up with the right justifications, made this decision,” he added.

In response to critics’ worries about the increased expenses for the new administrative divisions, Linnik said that the budget will remain the same, as the President clarified that there will be no staff increase. He added that this decision is thoughtful, calculated, and justified. “The president was ready for it, he consulted a lot… a huge number of public figures participated [in the decision-making], and the national council discussed it,” he said.

Overall, according to Linnik, the territorial reform is aimed at bringing government bodies closer to the population and, accordingly, at a more comprehensive development of the regions. “This is the first aspect and the most important. Officials should work and be servants of the people, and not vice versa,” he concluded.