During the meeting. Photo credit: Akorda

“I think you are as much interested in real reform of the country and economic freedom as the local businesses. So I suggest you take the most active part in the transformation and renewal of the economic life of the country. Building together new, fairer, and more effective rules of the game and transparent, stable regulation, we can create a truly attractive investment climate. It is in our mutual interest,” Tokayev told the Foreign Investors’ Council meeting on Feb. 22.

The council, which is chaired by the President, was established in 1998 to promote direct dialogue between the government and foreign investors. It includes some of the most senior officials, including Kazakh Prime Minister Alikhan Samilov, National Bank of Kazakhstan Chair Galymzhan Pirmatov, External Advisor to the President of Kazakhstan Sir Suma Chakrabarti, and top foreign investors, including European Bank for Reconstruction and Development President Odile Renaud-Basso, Glencore CEO Ivan Glasenberg, Royal Dutch Shell CEO Ben van Beurden, Sberbank President Herman Gref and Citigroup CEO for Europe, the Middle East, and Africa David McD Livingstone, among others. 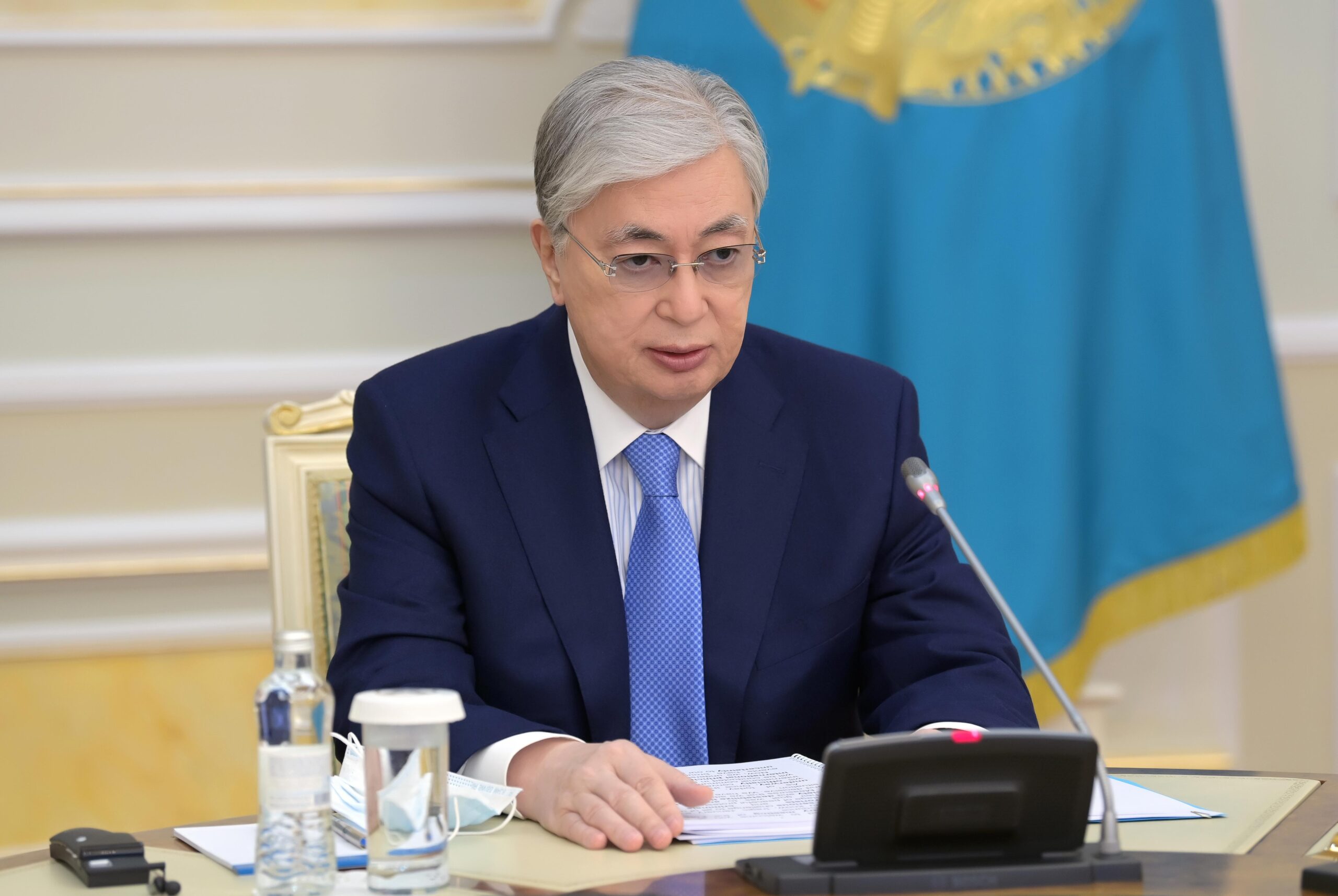 The Tuesday meeting focused on the proposals to improve the investment attractiveness of the country by strengthening the human potential and introducing environmental, social and governance (ESG) standards in the economy and investment policy.

Tokayev assured the investors that the tragic January events did not affect the country’s firm commitment to improving the investment climate, even though it caused certain uncertainties among investors.

“As President of the country, I want to assure you that the policy of open doors for foreign investment remains our strategic priority. The state will fully perform its obligations and guarantees to partners and investors,” he said noting that the rule of law will form the basis of the nation’s new economic course.

What Kazakhstan needs to achieve this goal is a fair and impartial judicial system, fair competition, reduced corruption, effective public administration, and the nurturing of quality human capital.

“The historical dominance of oligopolies in key sectors of the economy restrains the development of markets and industries. We are resolutely changing this situation from both legislative and practical points of view. The law on the development of competition signed this year provides for important initiatives. These are equal access of market participants to limited resources, lowering barriers to entry to markets, and elimination of negative influence of monopolies on neighboring markets,” said Tokayev.

At the beginning of this year, Tokayev instructed the government to reform the Samruk Kazyna National Welfare Fund, the nation’s key mechanism that manages nearly US$69 billion of state-owned assets in the oil and gas, transport and logistics, the chemical and nuclear industries, the metals and mining, energy and real estate sectors.

The fund then announced the reforms including the optimization of resources and major layoffs, but whether these reforms prove to be efficient is a question of time.

“The package of the fund’s investment projects is around 3.5 trillion tenge (nearly US$8 trillion). Now all the projects will be implemented transparently, with the involvement of international companies on a competitive basis. If this doesn’t happen in reality, please signal me directly, because this is a very important moment in my work as the President,” he said.

Tokayev also urged investors to pay attention to promising sectors, such as agriculture, tourism, manufacturing, and transport. For years, hundreds of billions of dollars have been generated from the country’s abundant hydrocarbons sector, but the country is now pushing efforts to diversify investments and the economy.

“Here the advantages are obvious – these are the huge consumer markets of the Eurasian Economic Union and China. I invite you to participate actively in the development of these sectors,” said Tokayev.

During the meeting, Tokayev also spoke about potential investment projects in the development of nuclear energy, green hydrogen, the ESG principles, as well as reforms in the quasi-public sector, including the privatization and upcoming IPOs of state enterprises and holdings.

Among the planned reforms in the investment support system is the development of a clear and understandable algorithm of support for investment projects, the transformation of the KazakhExport national company, which will now be able to subsidize loans to foreign buyers of domestic products, as well as to guarantee export deals, and improvement of tax legislation.

Tokayev said that creating a favorable investment climate in Kazakhstan is a “top priority” for him. “I expect more initiatives and proposals from members of the council,” he said.

The next plenary meeting of the council is expected to focus on the decarbonization of the economy and low-carbon technologies.