NUR-SULTAN – Whether it is a single act of sheltering or someone risking their life to rescue beleaguered soldiers, such selfless acts of people made a huge difference in the lives of those saved during the tragic events of January in Almaty. Aleksandr Tsoi, a blogger and Almaty resident shared several stories on Facebook of people who proved to be real-life heroes when the situation called for it. 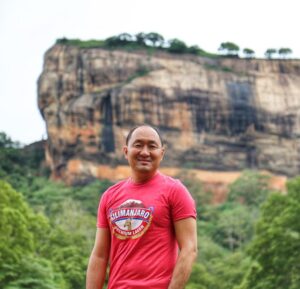 Damir Amanzholov is an ex-military man with seven years of experience whose current occupation is an entrepreneur. On the night of Jan. 6, he braved rioting mobs to save occupied young cadets from the burning akimat (city administration) building.

Amanzholov and his friends went to the central square after hearing that their fellow soldiers, who guarded administrative buildings there, were captured in a burning building pursued by an angry crowd of protesters. The rioters armed with rifles, sticks and shovels were trying to set the door behind the military on fire.

Amonzholov stepped in just in time and was able to release more than 40 cadets out of the burning building by changing their military clothes to civilian ones. He was shot by a rubber bullet in his leg during that operation.

Despite his injury Amonzholov went back to the streets where marauders were looting the shops and boutiques. He and his friends were clearly outnumbered, but they still negotiated with marauders trying to convince them not to rob the shops. 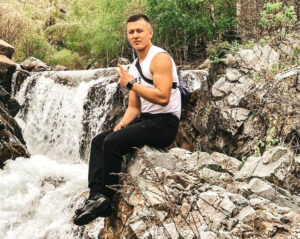 “I could have been killed at any moment. Several times I was beaten and shot, but the Almighty protected me,” said Amanzholov on Instagram. He also said that he did not want to be considered a hero, he was just performing his civilian duty. “I didn’t sit at home because I am the People,” he said.

As riots became more violent, ambulance carts had difficulty getting to the epicenter of events because many routes were blocked. In such a situation Yevgeniy (no surname) did not hesitate to use his car to transport injured people to nearby hospitals.

On Jan. 5 Yevgeniy left home for his usual work as a taxi driver and a courier, but he soon found himself in an epicenter of the unrest.

He dropped off some passengers near the central square and saw clouds of smoke coming from the akimat building. “I was about to turn around when a guy came up running to me with the words: “There are a lot of wounded people here, please help, no one else can,” said Yevgeniy in the interview with The Village Kazakhstan. 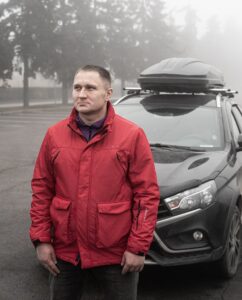 Yevgeniy saved more than a dozen of wounded people driving them to the nearest hospitals. Photo credit: the-village-kz.com

That day Yevgeniy made eight trips to hospitals and saved a dozen wounded people. He did not discriminate between soldiers and protesters. “They were all human beings. Anyone could have been in their place,” he explained.

On the days of unrest there were many heroic women, who took a stand and helped with everything they could alongside their men.

Bibinur Sheraliyeva, mother of many children, saved eight wounded soldiers and civilians from the occupied presidential residence in Almaty.

She used all her canniness to get through the protesting group: “I screamed as if I was looking for my son, and as if I was a doctor… Basically, I said whatever I could. My task was to save the wounded people by any means,” she told the Almaty TV channel.

“At that moment there was a feeling: for the sake of the homeland, for the sake of our people…I don’t know where I got that much strength and courage. I didn’t expect it from myself,” she added.

Polina and her mother Svetlana are another two brave women who could not drive by and ignore the suffering policemen. Driving down Nazarbayev street they saw a huge crowd chasing and brutally beating soldiers and policemen. Four of them approached their car with a cry for help, one of them was shot in his leg. Without hesitation Polina and Svetlana drove the policemen to a safe location.

As marauders occupied central administrative buildings and shops, a different battle was unfolding at the Almaty airport. Around 800 armed attackers occupied the airport when many visitors, airport staff, and police were still inside not fully aware of what was happening. 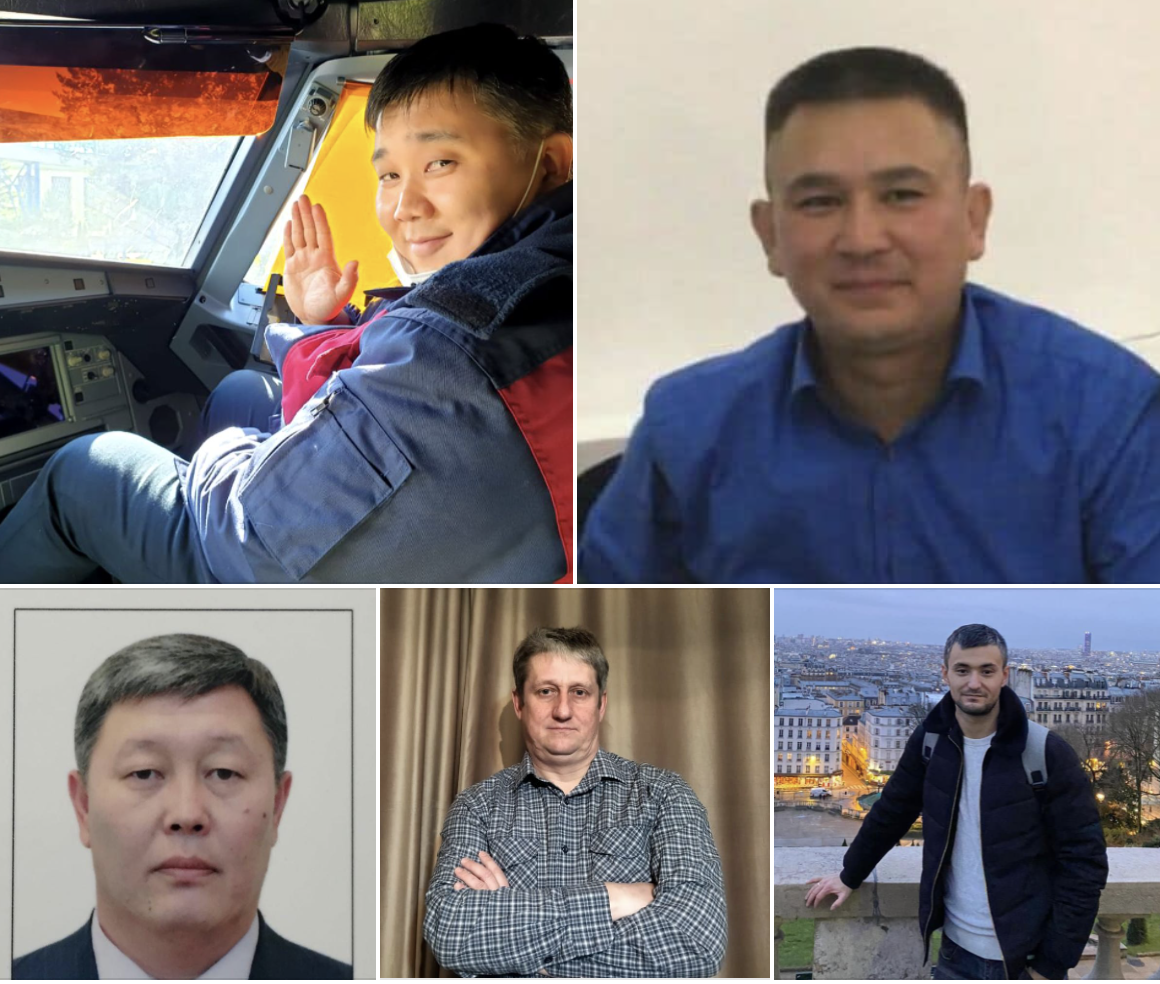 In such a dangerous situation, “the airport staff, by their own initiative, rushed to rescue people amidst the chaos,” Tsoi explained, pointing to several airport workers who helped Seoul-Almaty flight passengers hide safely until the situation was resolved.

“With only one car and an apron bus at their disposal, they managed to stealthily evacuate the passengers of the flight and transport them safely to one of the remote technical rooms of the airport,” wrote Tsoi. Over the span of 12 hours the airport workers made sorties one by one to bring some food and water to the people.

For Dana Suleimenova, it all began on Jan. 5 when she saw from her home near the airport crowds of rioters going towards the airport. They had armatures and drove cars without license plates. As she was parking her car further from home, she saw five young men and women hiding. 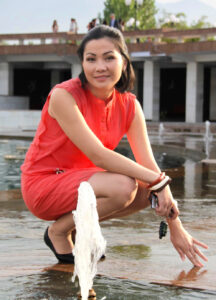 It turned out they came to Almaty for the New Year holidays and were planning to leave on that day, but protesters occupied the airport and they had to escape through the airfield. Suleimenova sheltered them at home until they were well and then drove them through less known streets to a safe place where they were able to get a taxi.

The whole picture would not be full without accounting for the acts of immense kindness from azakh people towards foreign visitors who were left in a difficult situation.

They were already fully boarded into the aircraft when marauders broke into the airport, so they could not fly. Knowing that Mr. Khan does not speak neither Kazakh, nor the Russian language, Marabayev asked the stewardess to sit Mr. Khan next to him and kept him company for the 12 hours that they stayed on the plane. Later, when the situation stabilized, Marabayev drove Mr. Khan to a hotel and a few days later proposed to accompany him to Nur-Sultan to take a flight to Moscow from there.

Tsoi dedicated another post to Alexander Shcherbakov, a barman at the airport who saved nine passengers from Russia by smuggling them out through the highway behind the airport.

These are just a few examples of Kazakh people who have shown kindness and bravery during the riots followed by attacks on police officers and mass looting in Almaty in early January.