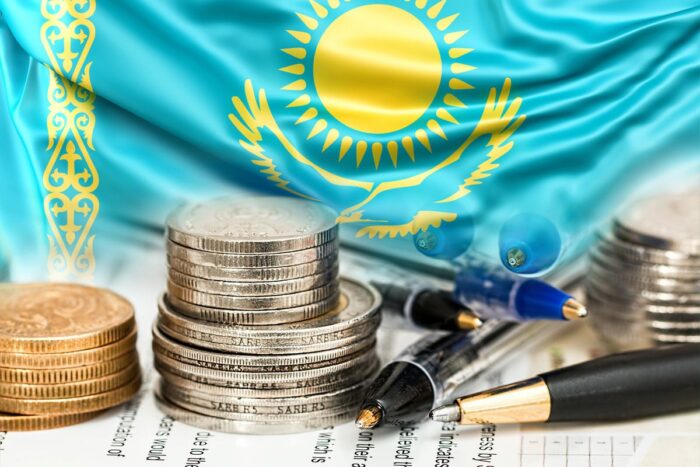 “We will continue to strengthen close ties with partners to benefit our country and our people. Our investment policy of open doors also remains consistent,” he added.

In the aftermath of the January riots, President Tokayev in his speech in the Majilis (a lower house of Parliament) on Jan. 11 emphasized the need to adopt a new concept of investment policy. He reassured businesses that all obligations to investors will be fulfilled, and that the country has created all conditions to attract foreign direct investment.

In 2021, Kazakhstan experienced gradual improvement in foreign direct investment after a year of severe decline from the pandemic.

The state capital of Nur-Sultan attracted more than one trillion tenge ($US2.3 billion) of capital investment in 2021, which was a 5.8 percent increase compared to 2020 results according to the Department of Investment and Entrepreneurship Development of Nur-Sultan.

It positively affected the economy of the city by creating jobs and boosting productivity. The number of operating small and medium-sized enterprises (SMEs) increased by 13 percent to 161,622.

The number of workers employed in SMEs during the first six months of 2021 increased to 401,100 people (11.9 percent increase). The growth of SMEs has led to an increase in the output from manufactured products by 3,981.7 billion tenge ($US9.2 billion).

The volume of retail turnover was 1,312 billion tenge ($US3 billion), which exceeded the 2020 indicators by 7.7 percent. “More than 1,700 projects worth 89 billion tenge ($US206 million) have been approved under the state programs to support SMEs, reported the department.

Nur-Sultan Akim (Mayor) Altai Kulginov said that “despite the pandemic, due to government measures, we saw growth in the volume of SME production by 38.7 percent, which is 3.9 trillion tenge ($US9 billion). The budget revenues have increased by 36 percent and amounted to 373 billion tenge ($US863 million). The share of SME contribution in the Gross Regional Product (GRP) structure is 56 percent. This is one of the highest rates in the country, which makes the capital an investment-attractive city,” at the Central Communication Services briefing in early December 2021, as reported by Kazinform.

Economist and board member of Zertteu private fund, Tatyana Sedova shared her expert opinion on what conditions should be met to retain investors’ trust and keep the flow of investment in 2022 in an interview with Kapital.kz.

First, “all the conditions of the current contracts should be respected, so that the trust of investors will be preserved.” “It might take some time to regain stability, and it will take a new investment policy for new investors,” she added.

The second condition is to properly answer the question about “what we can offer to new investors”, and that is the absence of corruption, transparent and clear rules, fair economic courts, and the inviolable stability of contracts.