By Saniya Bulatkulova in Sports on 30 January 2022

NUR-SULTAN – The history of the participation of Kazakh athletes in the Olympic games is a thrilling subject as it covers a long period of more than six decades – from 1956 to 2018. 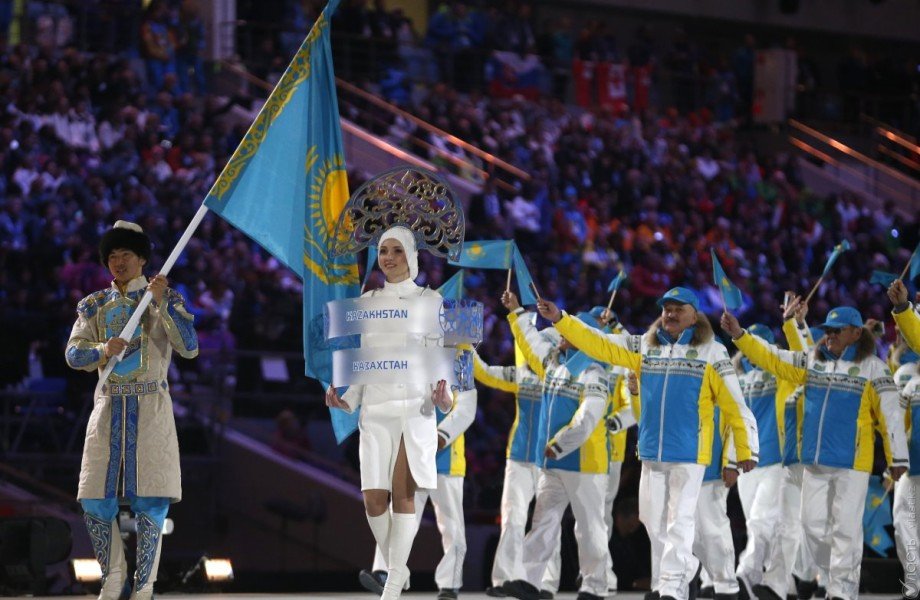 Through 17 olympiads, 10 of which were held in Soviet period and 7 – since Kazakhstan became a sovereign state, they triumphantly won and lost, analyzed their mistakes and upgraded their skills.

According to him, Vladimir Smirnov, Ludmila Prokasheva, Yelena Khrustaleva, Denis Ten and Yulia Galysheva, whose names will forever remain in the nation’s Olympic sport history, strengthened a sense of pride in the citizens’ hearts with their victories.

Being a member of the Soviet delegation, Vladimir Smirnov won the largest number of medals among all male ski racers at the 1988 Calgary Olympics. He finished second in the 30-kilometers race, third in the 15-kilometers race and second as a part of relay, finally winning two silver and bronze medals. 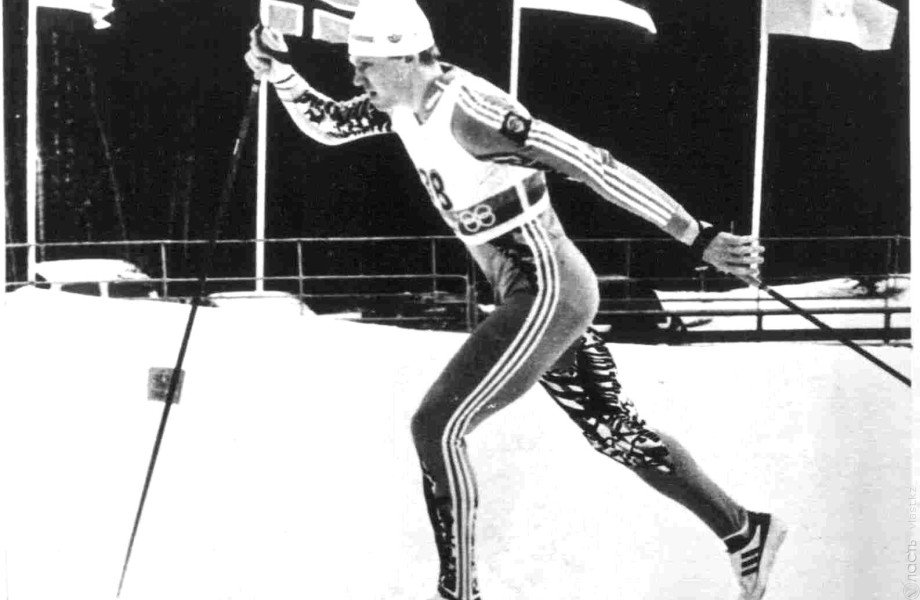 Smirnov became an Honored Master of Sports of USSR in 1988. Photo credit: vlast.kz

The 1994 Olympic games held in the Norwegian city of Lillehammer, where a delegation of 29 athletes from Kazakhstan came, were special as Kazakhstan first participated in them as an independent state. Thanks to Smirnov, the national team debuted perfectly with three medals – golden, silver and bronze.

At the next Winter Games held in 1998 in Nagano, speed skater Ludmila Prokasheva, born in Pavlodar, won the bronze medal at a distance of 5,000 meters while a 34-year-old Smirnov participated in the competition for the last time. He retired in a dignified way, winning bronze in a 15-kilometer race. 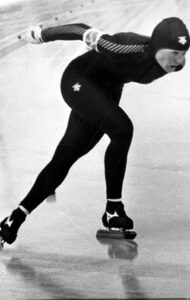 All in all, five Winter Olympic games were held from 2002 to 2018. Kazakh athletes performed with distinction at three of them.

A 29-year-old Yelena Khrustaleva, who previously ranked sixth at the Biathlon World Championship in 2009, impressed everyone at the 2010 Olympic and Paralympic Winter Games in Vancouver. In severe weather conditions she managed to hit all twenty targets and won silver. 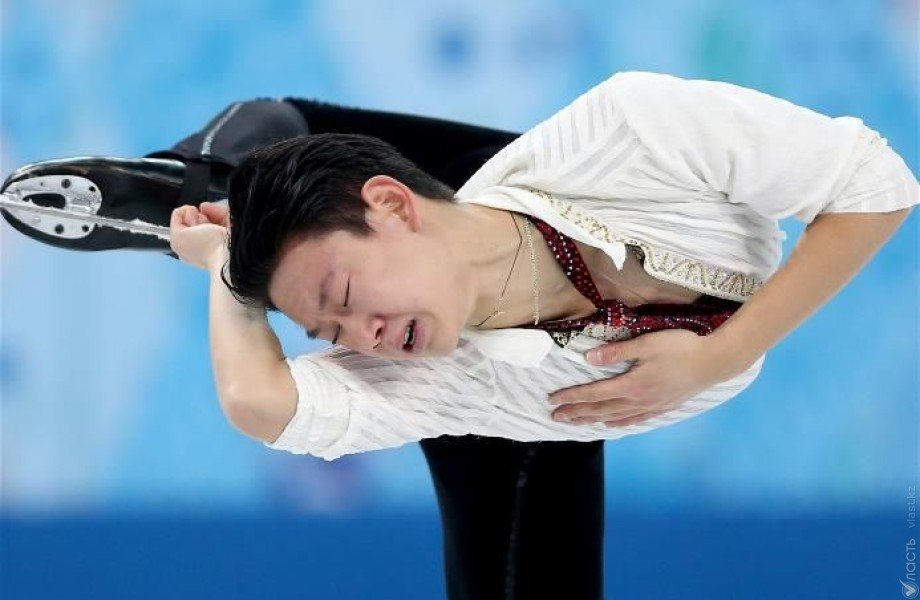 Ten died at age 25 during a carjacking attempt in 2018. Photo credit: vlast.kz

Four years later at the 2014 Sochi Olympics, Ten received 225.10 points bagging the first bronze medal for Kazakhstan in figure skating. The most recent Winter Olympics were held four years ago in Pyeongchang, South Korea. A total of 46 athletes from Kazakhstan participated in this competition. On the second day of competition, mogul skier Yulia Galysheva defeated Australian and Canadian athletes and won a bronze medal.

Though the path for Kazakh athletes is not easy and even thorny, they prove time and time again that they have the skills and the heart to earn the pride of their country and the admiration of the world.