NUR-SULTAN – President Kassym-Jomart Tokayev signed the laws “On Amendments and Additions to Some Legislative Acts on the Abolition of the Death Penalty” and “On the Commissioner for Human Rights in Kazakhstan” on Dec. 29, reported Akorda. 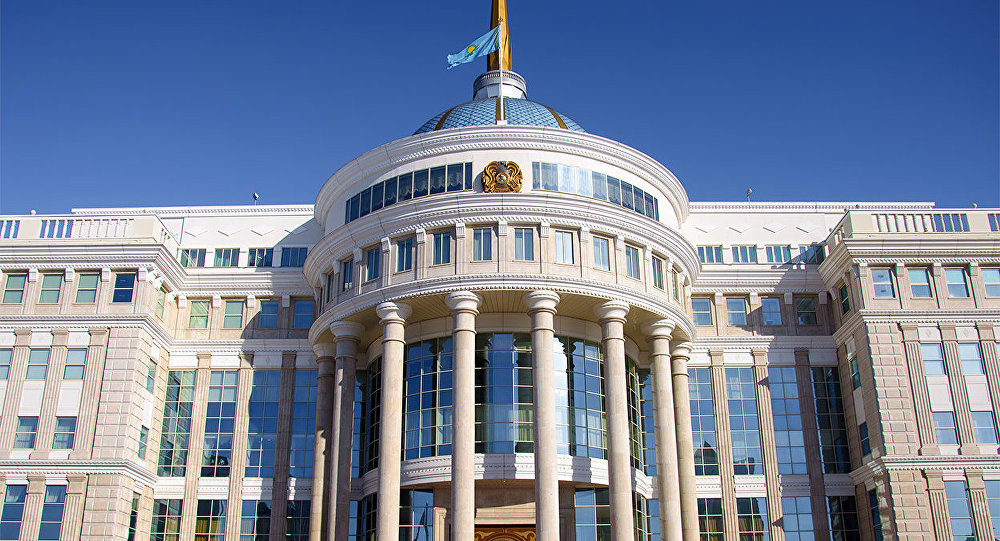 According to the law “On Amendments and Additions to Some Legislative Acts on the Abolition of the Death Penalty,” the death penalty is excluded as a form of punishment from 11 articles in the Criminal Code including articles pertaining to the system of punishments, appointments and the replacement of punishment.

An article on the concept of the death penalty, conditions and applications of the requirement for a moratorium is canceled.

Aide to President Erlan Karin said that these laws are the key documents in a package of political reforms initiated by the President.

Tokayev spoke about significant progress in the field of human rights protection in his state-to-the-nation address in September and emphasized the need to harmonize the norms of the Criminal Code with the provisions of the Second Optional Protocol. The President signed the Law on the Ratification of the Second Optional Protocol to the International Covenant on Civil and Political Rights, aimed at abolishing the death penalty in January.

“During the discussion of the draft law providing for these changes, a discussion between representatives of state bodies and human rights defenders took place. As a result, the President studied the positions of the two parties at the sixth meeting of the National Council of Public Trust and noted that the abolition of the death penalty should be adopted thereby supporting the position of human rights activists on this issue,” Karin wrote on his Telegram.

Tokayev announced plans to develop a law on the Commissioner for Human Rights at the opening of the first session of the Parliament of the seventh convocation in January. This law defines the legal status and expands the powers of the Ombudsperson for Human Rights.

The adoption of these laws testifies to the consistency of the president in the field of human rights protection and political modernization, said Karin.

The signing of the documents also demonstrates the result of effective dialogue between representatives of the public and government institutions.