By Staff Report in International on 10 November 2021

NUR-SULTAN – Kazakh President Kassym-Jomart Tokayev will pay a working visit to Istanbul on Nov. 11-12 to participate in the VIII Summit of the Cooperation Council of Turkic Speaking States, wrote his spokesperson Berik Uali on Facebook. 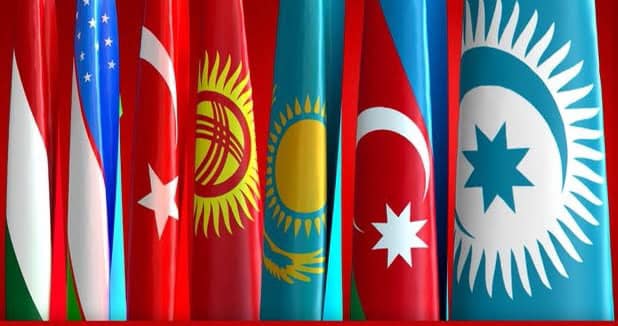 During the summit, the leaders are expected to discuss the prospects for strengthening cooperation within the Turkic Council focusing on the development of trade, digitization, green technologies, among other areas. While in Istanbul, Tokayev will hold bilateral meetings.

Established in 2009. the Turkic Council is an intergovernmental organization, with the overarching aim of promoting comprehensive cooperation among the Turkic-speaking states. Its four founding member states are Azerbaijan, Kazakhstan, Kyrgyzstan, and Turkey. In October 2019, Uzbekistan joined the council as a full member and in September 2018, Hungary received observer status at the Turkic Council.

“We believe that the Istanbul Summit, where important decisions will be taken regarding the development of the Turkic Council in the coming years, will be a historical turning point in further consolidating the unity and solidarity of the Turkic World,” said the Turkish Foreign Ministry that will host the summit.