Kazakhstan Launches Flights to Kuwait, Plans to Open New Routes to US

By Saniya Bulatkulova in International on 17 November 2021

NUR-SULTAN – Kazakhstan plans to open flights to Kuwait from Dec.1, in accordance with the decision of Kazakhstan’s Interdepartmental Commission on preventing the spread of the coronavirus infection, reported the press service of the Civil Aviation Committee. 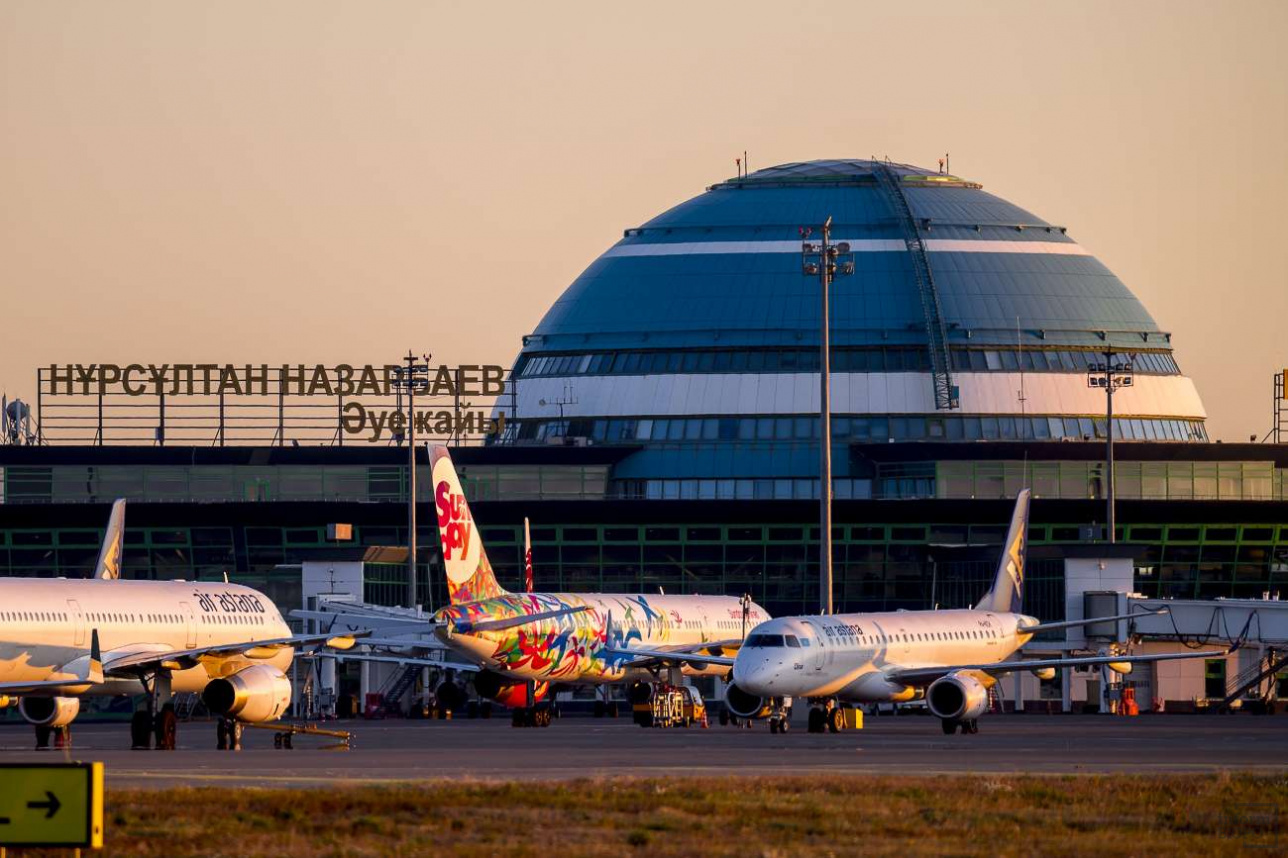 Jazeera Airways will start operating regular flights to Kazakhstan from Dec.1 between Almaty and Kuwait. The flights will be operated twice per week, on Wednesdays and Sundays on Airbus A320 aircraft.

“This route will contribute to the development of trade and economic cooperation, tourism and business partnership between countries,” reads the release.

Another route, which might be opened, is a direct flight between Kazakhstan and the U.S. Majilis deputies (lower house of Parliament) approved the ratification of the Air Travel Agreement between the Kazakh and U.S. governments at the plenary session on Nov. 17.

According to Kazakh Minister of Industry and Infrastructure Development Beibut Atamkulov, this agreement is the first made under the open sky regime in the country’s history. It means any Kazakh airline will be allowed to operate passenger flights with an unlimited number of frequencies from any city of Kazakhstan to any city of the United States, as well as cargo flights between U.S. destinations, and any destinations outside the country.

From Nov. 17, Kazakhstan’s Air Astana started operating the flights on the route Nur-Sultan-Bishkek with a frequency of two flights a week, on Wednesdays and Sundays, and four flights a week including Mondays and Fridays starting December. The flights will be operated on the Embraer 190-E2.

Kazakh Prime Minister Askar Mamin and Hungarian Deputy Prime Minister – Minister of Finance Mihály Varga discussed the possibility of launching direct flights between Almaty and Budapest to develop cooperation between the two countries during their meeting as a part of Varga’s official visit to Kazakhstan on Oct. 25.