NUR-SULTAN – Fourteen products developed by Kazakh scientists, funded by the Science Fund of the Ministry of Education and Science are exported to China, Russia, Turkey, Georgia, Czech Republic and Kyrgyzstan, reported the ministry’s press service.

Among the scientific developments – an antifungal drug, biological sanitation products, foods and drinks based on milk whey, probiotics, and other projects.

At the third International Science and Business Conference held on Nov. 17 in Almaty, the projects funded by the Science Fund were presented for the interest of local consumers and businesses.

One of them is Ulytau chocolate based on mare’s milk. It has no analogues in the market on CIS territory, according to Raikhan Makulbekova, chief technologist of the company.

Mare milk has a high nutritional value and digestibility. It contains about 40 biologically active ingredients, including peptides, amino acids, globulins, and a complex of vitamins. Chocolate preserves all nutritional values of the milk.

Fifty percent of Ulytau chocolate production is exported to Russia. Makulbekova said that the company is planning to diversify its product range to include chocolates with dates, melon and raisins. The product was developed at the Kazakh Academy of Nutrition together with the Science Fund.

Kazakh scientists from the Institute of Microbiology and Virology developed an antifungal ointment called Roseofungin-AC that is used to treat skin mycoses. 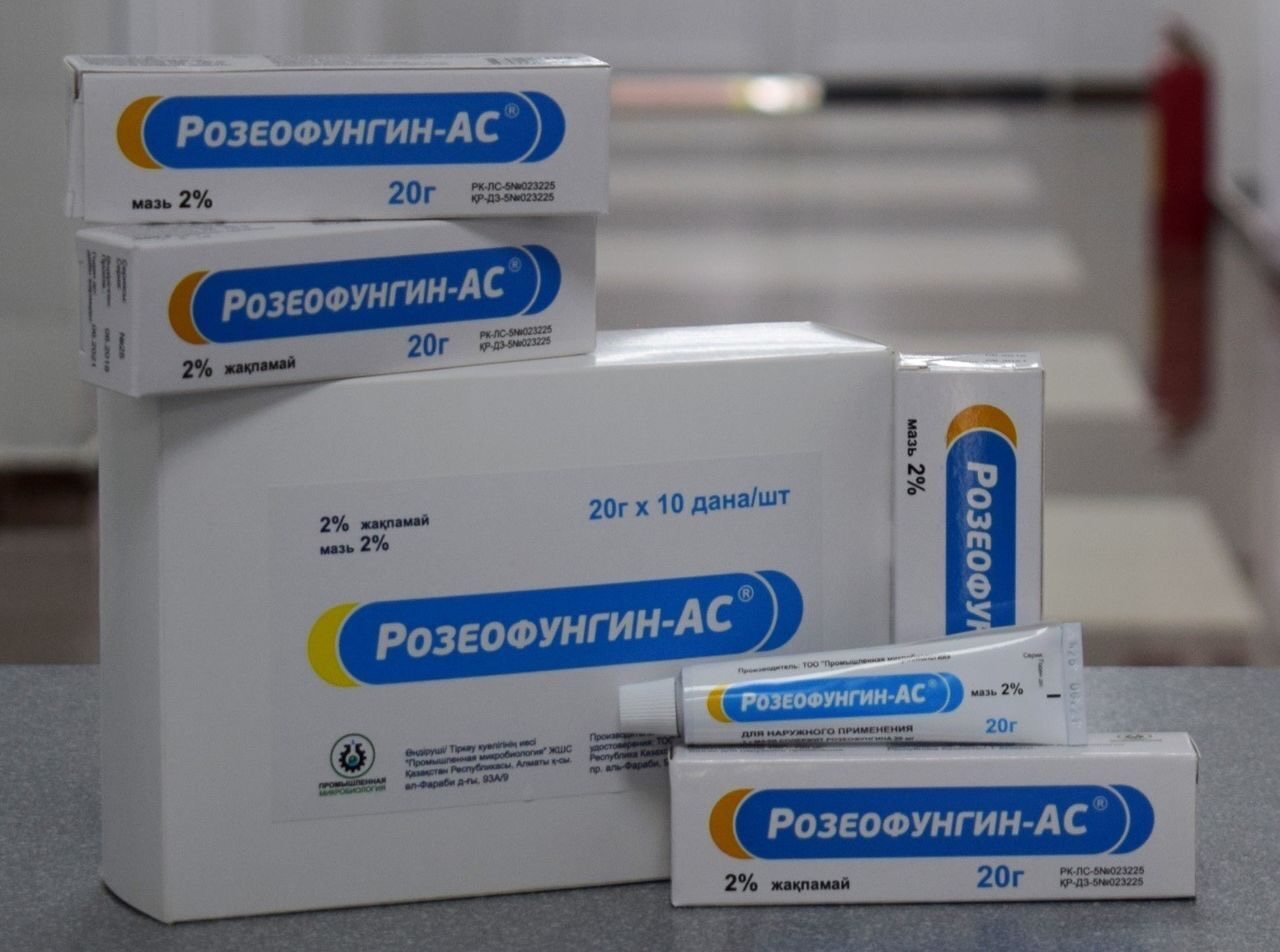 The main advantage of the drug is that “it is a natural antibiotic derived from microorganisms that occur in nature. Many fungi have not developed resilience against it,” says Olga Lakhk, head of the production department.

The active ingredient in the ointment inhibits the growth of 39 pathogens. After three phases of clinical trials, the drug has shown 99.1 percent therapeutic efficacy in the treatment of fungal skin lesions. The project leader was a Kazakh microbiologist and professor Amankeldi Sadanov.

The Science Fund celebrates its 15th anniversary this year. The Chairman of the Science Fund Board – Aryn Orsariev said that “over the past two years 130 projects have been funded. We have launched 113 science-backed productions, 14 of which have exported their products. About 1,500 jobs have been created, 45 licensing agreements have been signed between the authors of intellectual property and enterprises.”

Sales have also exceed hundreds of millions of tenge ($232,000). Scientists who contributed to the projects earn passive income from these sales.