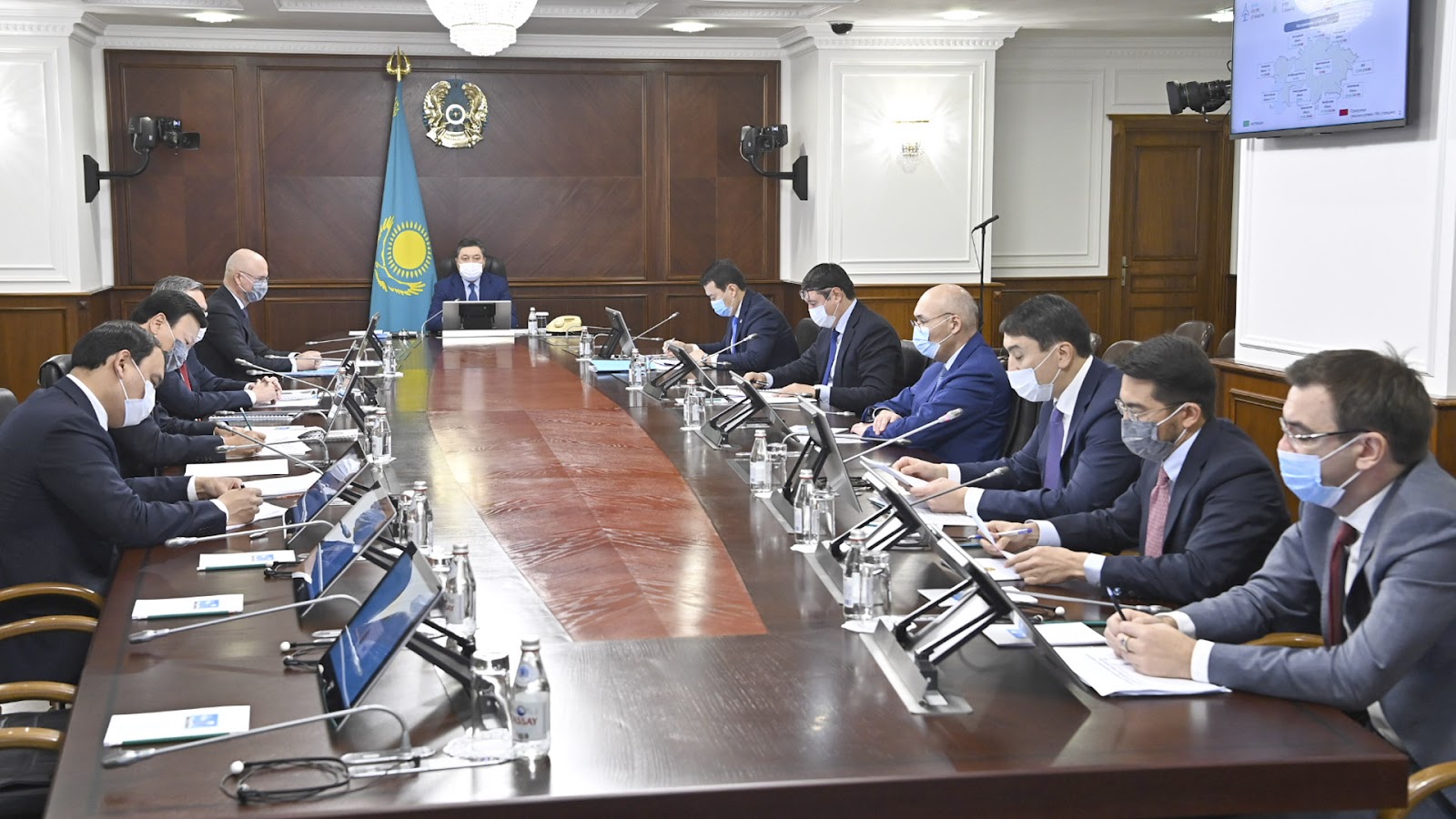 The meeting of the investment office, a new mechanism to attract and support investors, focused on Kazakhstan’s prospects to develop renewable energy and health care.

As Kazakhstan is committed to achieving carbon neutrality by 2060, developing renewable energy remains a top priority. In May, Kazakhstan set an ambitious target of bringing the share of renewable energy in the nation’s total energy grid up to 15 percent by 2030 from the current three percent.

Over the years, Kazakhstan commissioned 126 renewable energy plants with a total power generation capacity of 1,975 megawatts, twice as much as in 2019, and created more than 2,000 jobs in the field. The number of renewable energy facilities includes 33 wind and 49 solar hydroelectric plants.

To achieve its targets, Kazakhstan will need to commission seven gigawatts of renewable energy that will allow for the attraction of three trillion tenge (US$6.9 billion) in investments into the industry, said the minister.

These agreements envision the gradual introduction of renewable energy facilities with a goal of five gigawatt capacity in the next 10 years. The ministry also expects these projects will help reduce greenhouse gas emissions by eight million tons and create 3,000 jobs.

As the upfront costs of introducing renewable energy capacity are high, attracting green financing tops the agenda. The country’s new Environmental Code that came into effect on July 1 provides the mechanisms to stimulate businesses to implement green projects.