By Staff Report in Nation on 2 November 2021

NUR-SULTAN – Kazakh Ministry of Information and Social Development has been negotiating with Meta’s Regional Office for China, Mongolia, and Central Asia based in Hong Kong, wrote Minister Aida Balayeva on Facebook. 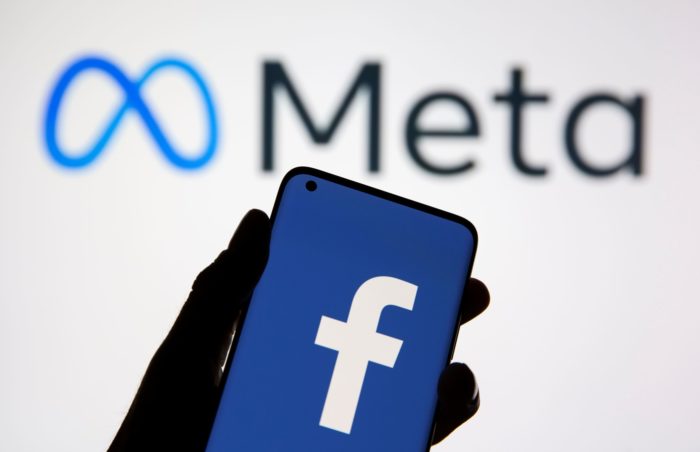 The text of the joint statement posted on the ministry’s website on Nov. 1 that touted Kazakhstan’s access to Meta’s content reporting system and its publication in the media was fully agreed with the regional office, according to Balayeva.

The content reporting system allows governments around the world to report content that they believe violates local laws.

The statement said that the ministry and Meta, the new name of Facebook, agreed to cooperate closely on harmful content-related issues, with a focus on child protection.

It also reported that on Oct. 28, the Facebook team conducted training for the ministry’s specialists on how to work with the content reporting system, as well as on Facebook’s content policy and community standards.

According to the available data, there are nearly 3.2 million Facebook users in Kazakhstan and other Meta platforms, such as Instagram and Whatsapp, have much higher usage.

“The ministry expresses confidence that the use of the content reporting system will increase the efficiency and overall effectiveness of the work carried out to counter the spread of illegal content on the Facebook and Instagram platforms,” said the statement.

In September, the Kazakh Parliament started working on a bill that proposes blocking social media unless they have a representative office in Kazakhstan, which, according to the deputies, is done to ensure safe cyberspace and prevent cyberbullying. The bill was approved by Majilis, the lower house of the Kazakh Parliament.

“We initially said that the wording adopted in the first reading was an invitation to a conversation rather than a policy of censorship or stricter control. And we are certainly satisfied that the concerns of Kazakh lawmakers, parents, and community leaders were heard by the management of the techno-giant companies. We are sure that it is openness, willingness to compromise, and desire for cooperation that are the best strategies and policies. We are ready to learn, ready for compromise and constructiveness. We are ready to listen and hear any reasonable and rational arguments,” wrote deputy and one of the bill developers Aidos Sarym on his Facebook.