By Saniya Bulatkulova in Culture on 24 October 2021

NUR-SULTAN – The second Cannes International Independent Film Festival (CIIFF) gathered filmmakers from 18 countries to present 45 movies. The festival, established in 2019 by an independent Cannes Association Silk Road Production and initiated by Kazakh director and producer Anara Musrepova, took place in Cannes on Oct. 1-3. Bulat Galimgereev, the president of the jury for international films at CIIFF,  is a producer and the main organizer behind the film company “Eurasia Film”. 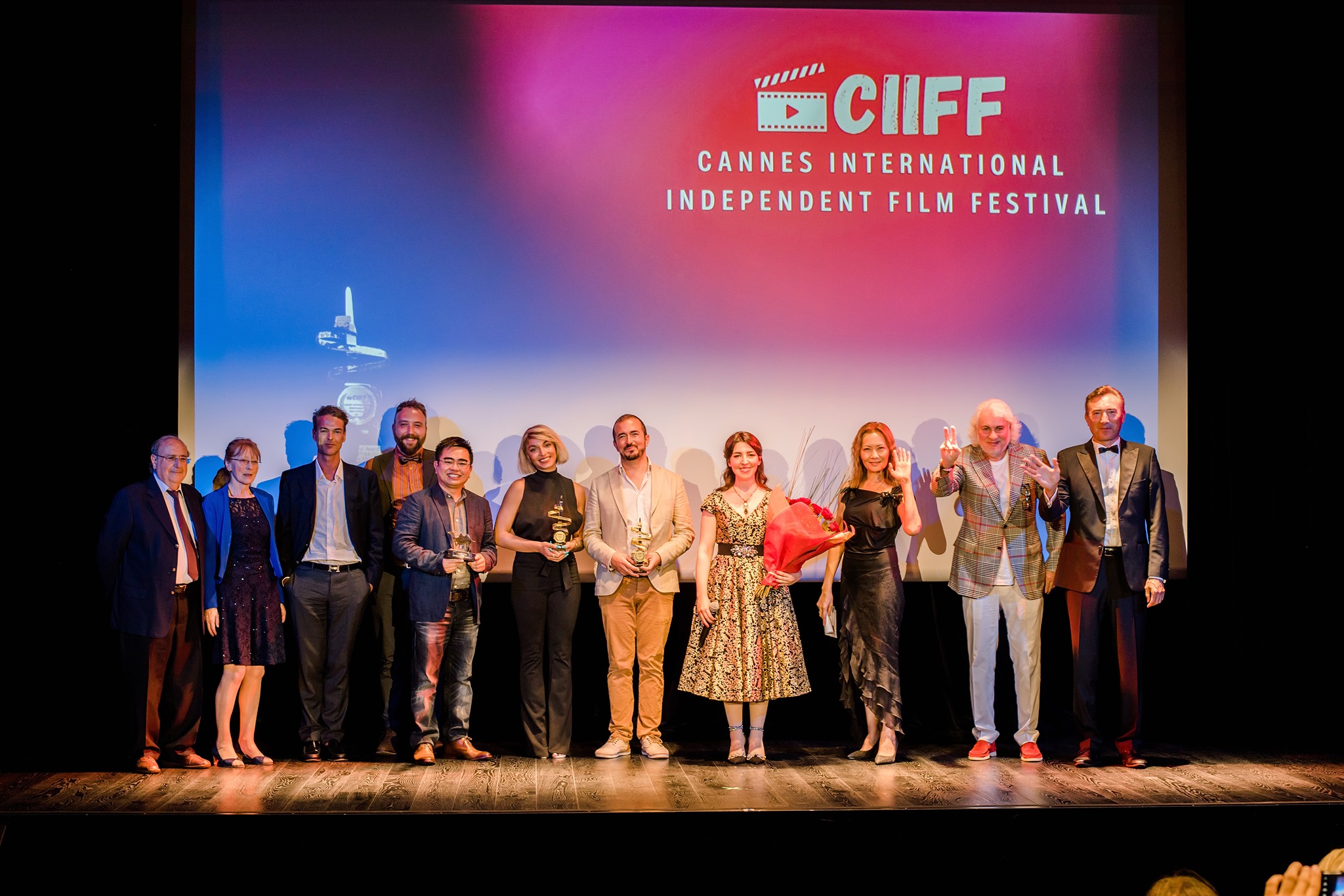 This year’s documentaries and animated films have also been enjoyed by both viewers and juries. Photo credit: Faceebok account of CIIFF.

“During preparations, we faced several difficulties due to the pandemic, but, you know, the festival is a big adventure above all with its obstacles and tremendous success. It let us gain a great experience,” stressed Musrepova.

She noted that the Silk Road Production non-profit association exclusively funds the festival.

“We have an average budget, therefore we need institutional support and substantial funding to move to another level. I am willing to have partnerships with companies from all over the world,” she said.

The main requirement for film producers is a live movie screening. The CIIFF has given such an opportunity to 114 films from around the globe over the last two years.

“Nargesi” directed by Payam Eskandari has been awarded four times at once and became the CIIFF 2021 leader. Based on real-life events, it tells the story about a man’s struggle with his Down syndrome, whose greatest desire was to find love and marry.

Among the short films, the CIFF organizer stressed “Champion” directed by Silven Begert. It was awarded the Grand Prix in the national category. As she explained, the film is about a 40-year-old father of a boy, who decided to step in the ring with a professional boxer. It is filmed with French style, charm, humor and ambiance.

“This year there was a lot of love in the movies – love of the person, of nature, of animals and of work. The second festival edition was truly particular: we were waiting for the cinema to open again, and had started the preparations. Our festival is also about love. It is a love for the seventh art,” she concluded.