NUR-SULTAN – President Kassym-Jomart Tokayev went on an official state visit to Ashgabat on Oct. 24-25, where he met with President Gurbanguly Berdymukhamedov, reports the Akorda press service. 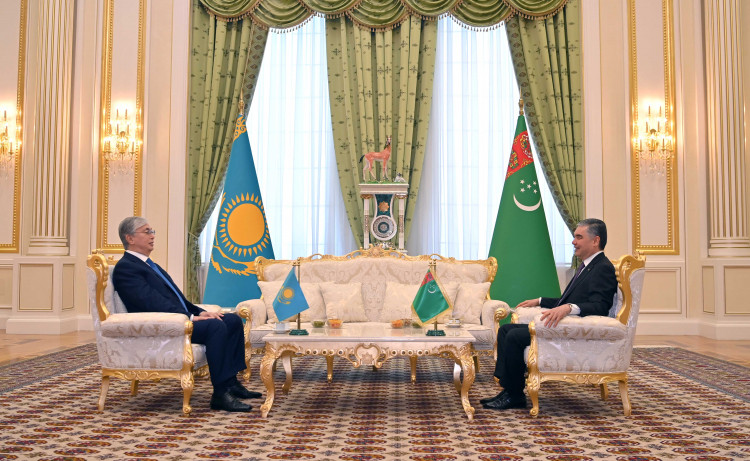 The two leaders during their meeting. Photo credit: Akorda

The meeting of the two leaders was preceded by an official welcoming ceremony on Ashgabat’s Independence Square. 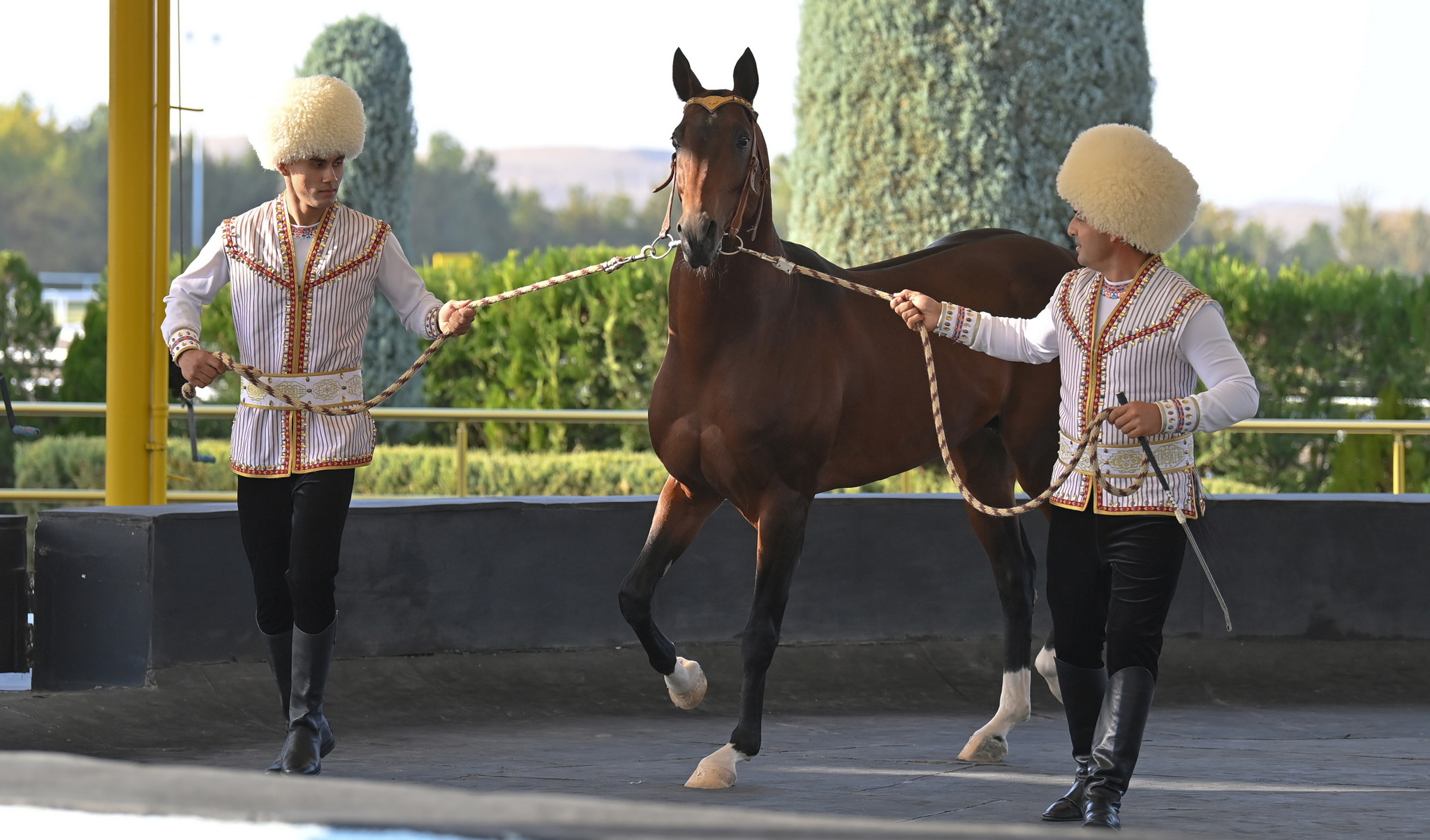 During their meeting, Tokayev and Berdymukhamedov discussed a wide range of issues in the Kazakh-Turkmen strategic partnership, emphasizing the need to build up political, trade and economic, transport and transit, and cultural and humanitarian cooperation.

“We have been preparing for this visit very thoroughly. The heads of Kazakhstan’s key ministries are with me. We expect to give a serious boost to the development of strategic partnership between our countries. The Turkmen people are a brotherly nation for us. The friendship between our peoples goes back centuries. We have a lot in common, which is also connected with the presence of a common border,” said Tokayev.

Berdymukhamedov agreed with Tokayev on the importance of his visit to Turkmenistan and stressed the “deeply spiritual and historical ties” between the people of Kazakhstan and Turkmenistan. He said that “the visit will undoubtedly give a great impetus to fraternal and strategic bilateral relations and will allow us to bring them to a new qualitative level for the benefit of our peoples and brotherly countries.”

Tokayev and Berdymukhamedov agreed on the need to boost trade, which suffered from the consequences of the pandemic. In the eight months of 2021, however, trade increased by more than 30 percent.

“Of course, this is not the limit. There is very serious potential in the areas of energy, transport, and logistics, agriculture, and industry,” said Tokayev, adding that Kazakhstan is ready to increase exports of nearly 60 commodity items worth more than $130 million to Turkmenistan, including flour and wheat, the country’s key export items.

“We support the neutral status of Turkmenistan, which was supported by the UN General Assembly,” he added.