By Saniya Bulatkulova in Nation on 11 October 2021

NUR-SULTAN – The Kazakh people celebrated National Kindness Day on Oct. 9, a holiday, organized as a part of the “Marathon of Good Works” nationwide project. It was launched in February upon the initiative of Kazakh President Kasym-Jomart Tokayev. 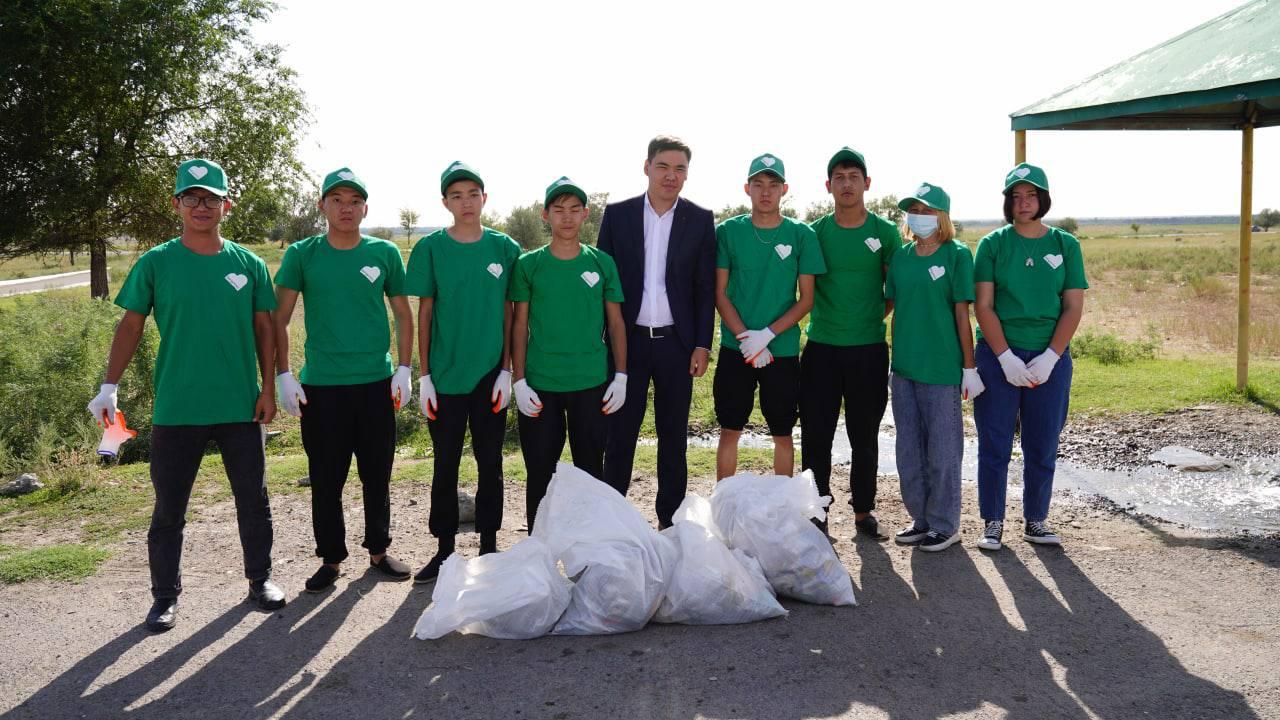 Following the holiday concept, each country region installs a board with “Advice of Kindness” cards on it offline or online. Anyone who wants can take a card from it, do the good thing mentioned in the card, and share it on social media, tagging the official website of the marathon. Regions such as Almaty, Atyrau, Kostanai, Pavlodar and Aktobe supported the action in its offline format.

Taldykorgan created a “Heart of Kindness” installation. More than 120 advice of kindness have been fulfilled and new cards are being added as new ideas are come up with. According to the regional akimat (city administration), they plan to move the installation into high density areas.

Alongside the “Heart of Kindness” project, volunteers in Aktobe held a volleyball tournament among students to celebrate the holiday. 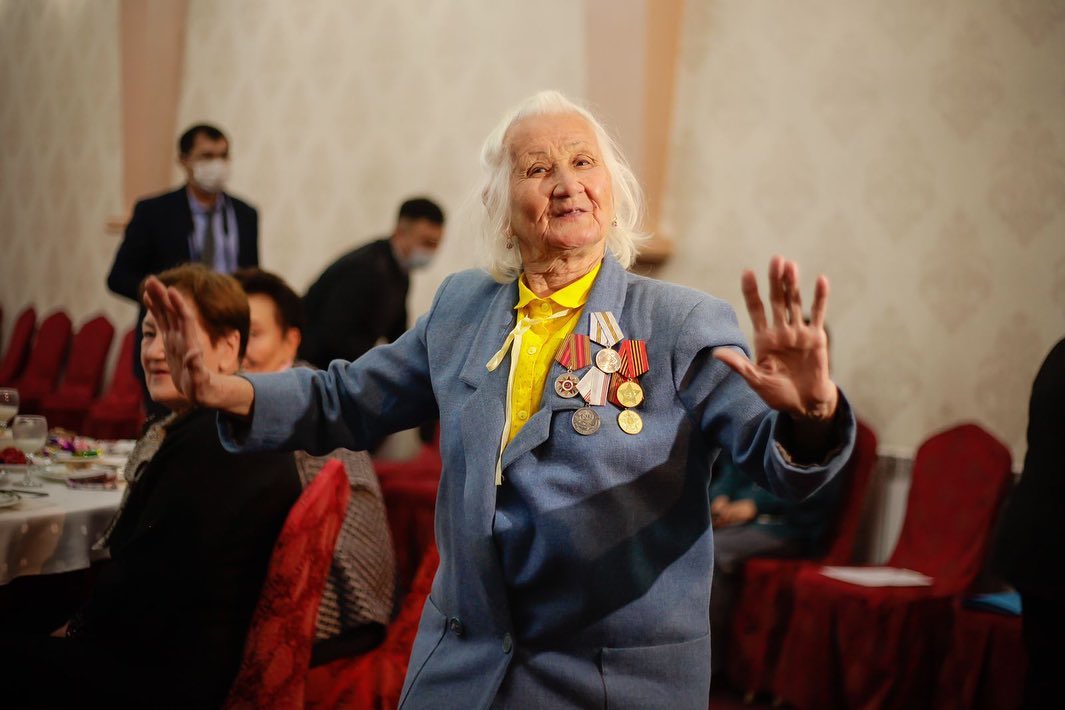 Guests of the concert enjoyed the event, dancing and singing all together. Photo credit: Facebook account of the project.

Meanwhile, citizens of Pavlodar can support the marathon in different ways: donating blood, feeding a homeless animal, giving up a seat while on public transport and other initiatives.

Also, as a part of the marathon, the people of the Karagaily sanatorium in Semei celebrated the International Day of Older Persons. Organizers gathered war veterans, workers on the home front and honored city seniors and held a concert to express their respect and gratitude.

All country regions supported the effort in its online format: social networks users actively used an AR-mask in Instagram with advice of kindness on it.