By Staff Report in International on 21 October 2021

NUR-SULTAN – United States District Judge Alison J. Nathan of the United States District Court for the Southern District of New York rejected the objections filed by ​​former BTA Bank Board of Directors Chairperson Mukhtar Ablyazov and son of former Almaty Mayor Viktor Khrapunov, Ilyas Khrapunov, and sanctioned them for their misconduct during the litigation filed by BTA Bank and the Almaty Akimat (city administration) on Oct. 18, reports the Kazakh Ministry of Justice. 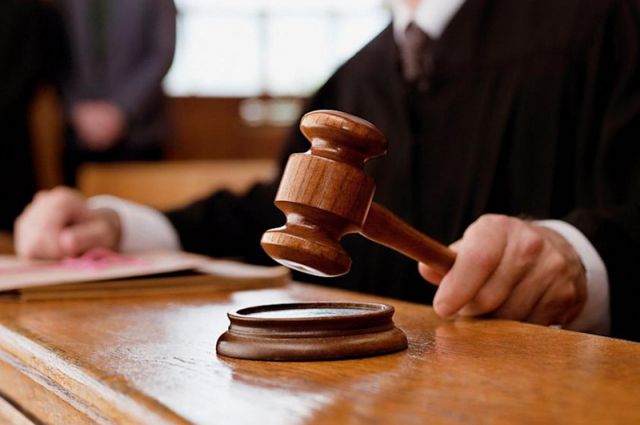 Yesterday’s decision, along with the court’s prior decisions, found that Ablyazov, Viktor Khrapunov, and Ilyas Khrapunov had obstructed BTA Bank and Almaty’s discovery of evidence “highly relevant” to their claims against Ablyazov, and Khrapunov, for laundering money into the United States.

According to the Kazakh ministry, the court found that the defendants had hidden evidence, intentionally destroyed evidence, testified untruthfully, and violated court orders.

Among the specific misconduct cited in yesterday’s decision was that Ablyazov “failed to comply with this court’s orders requiring him to produce evidence, and Khrapunov, whom the court described as “the main violator in the disclosure of information,” deleted his emails shortly before BTA Bank and Almaty’s lawsuit was filed.

“Ablyazov was less than forthcoming when he testified that his net worth was in excess of US$20 billion, but claimed that he could not name any person who helped him manage his money,” wrote the press service.

Now, Ablyazov will have to pay a fine of US$140,115 in favor of BTA Bank and Almaty’s city administration. The court is expected to fix the amount of the sanction against Khrapunov after receiving additional evidence from BTA Bank and Almaty akimat about the costs incurred as a result of his misconduct.

The New York proceedings on behalf of co-claimants Almaty akimat and BTA Bank were initiated more than five years ago accusing Mukhtar Ablyazov and his criminal associates of laundering the money that he had stolen into the United States. Ablyazov is known to be living in France, while Khrapunov reportedly fled to Switzerland.

According to the Kazakh ministry, Ablyazov was found to launder billions of dollars from BTA Bank through the issuance of sham loans – conduct for which he has already been convicted and sentenced in Kazakhstan and found civilly liable in the United Kingdom courts. In the U.S. proceedings, the claimants have gathered additional substantial evidence of Ablyazov’s crimes, along with securing the testimony of numerous witnesses to those crimes. The trial is presently scheduled to begin before a U.S. jury in New York City in February 2022.