By Staff Report in Business, Kazakhstan Region Profiles: A Deep Dive Into the Heart of Central Asia on 5 October 2021

NUR-SULTAN – President Kassym-Jomart Tokayev took part in the launch of the second processing facility at the Aktogay large scale open pit mine located in the East Kazakhstan region, reported Akorda.

Launched in 2017, the Aktogay expansion project is implemented by the KAZ Minerals group of companies. The facility will increase the processing of ore from 25 to 50 million tons per year. Overall investments in the development of the field including the Aktogay I and Aktogay II projects reached $3.2 billion.

Tokayev noted that the project will give a new impetus to the development of the mining industry. 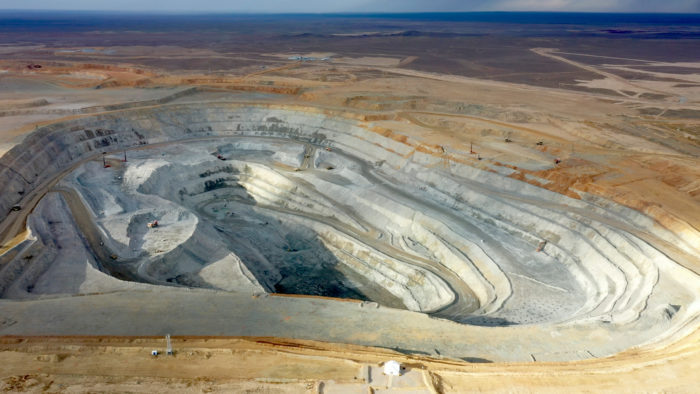 “The Industrial Policy Law will be adopted by the end of the year,” said the President. “Our task is to increase the export of the manufacturing industry by 1.5 times and labor productivity by 30 percent by 2025. We need export-oriented enterprises that implement Industry 4.0 technologies.”

The socio-economic benefits of the new plant include export growth and new job openings for qualified workers.