By Dana Khissimova in Society on 1 September 2021

NUR-SULTAN – The All Dogs Matter photo exhibition showcased photographs capturing the life of homeless dogs and cats through the eyes of the volunteers in the Kazakh capital’s shelters between Aug. 23–29. 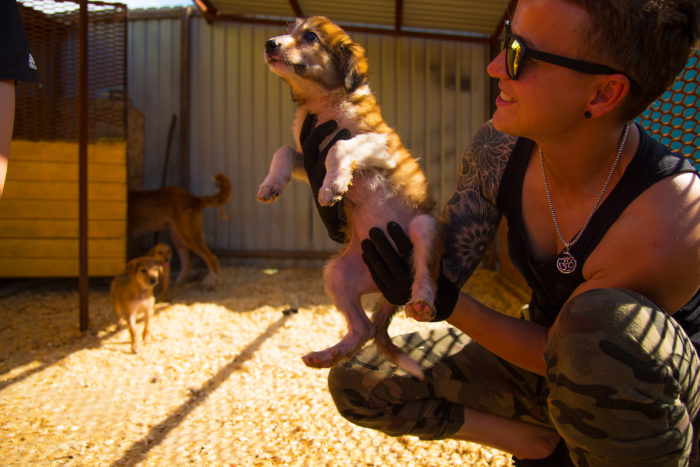 The organizers are a group of volunteers from Shiba_help_kz that intentionally chose a local shopping center as a venue. It is there to remind people that amid the lavish and sugar coated delights that a shopping center provides, there is another less visible and less marketed reality of homeless dogs and cats that are in desperate need of love and care.

“The exhibition was organized for ordinary people unaware about the concept of animal volunteering. It is pet owners and people who are indifferent to animals. Among them there are also those who hand over a stray dog or a cat for trapping, thinking that this is a shelter. And those who do not sterilize pets and do not believe in castration,” Zhamilya Turskeldina, the head of the Shiba_help_kz volunteers’ group, told The Astana Times. 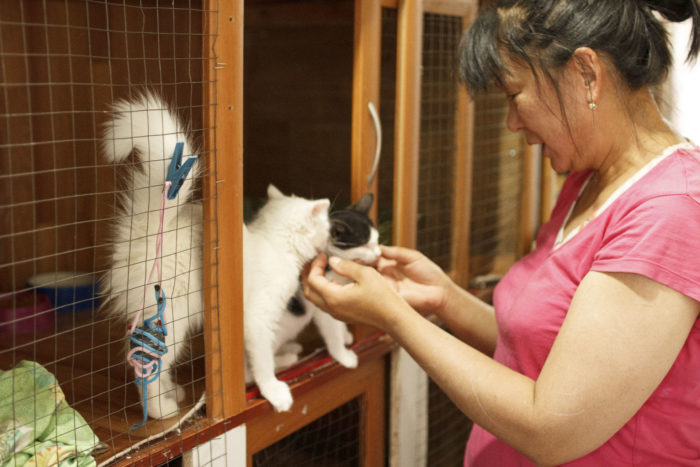 The Shiba_help_kz volunteers found six local photographers who volunteered to support the cause. All the dogs and cats in the photos live in Nur-Sultan’s suburban private shelters – Halfway Home, Angel heart, and House Balto. Senfoundation shelter from Atyrau also scaled up the project a bit by contributing a few photos of their dogs for the exhibition.

“We did not have a goal to organize a financial collection of money to help shelters, but some visitors wanted to provide financial assistance, and several people also expressed a desire to take dogs from shelters,” said Turskeldina. 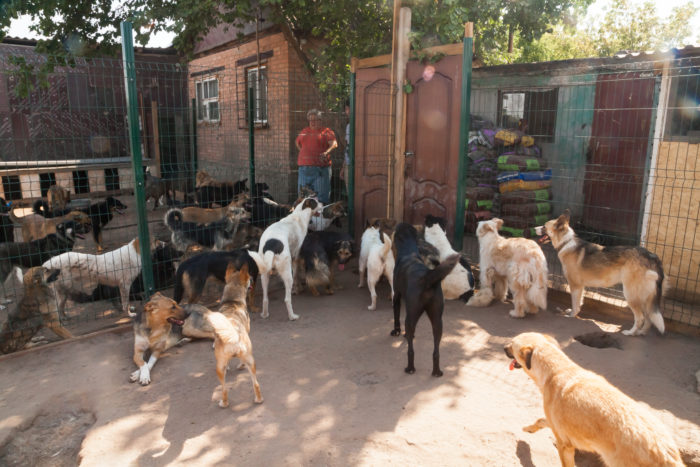 The exhibition has been well timed as the law on animal rights is a work in process for Kazakhstan. Last year, Kazakh President Kassym-Jomart Tokayev instructed the government to engage with civilians and develop a draft law titled “On animal protection” in the Sept. 1 address to the nation. For the change to happen, it is essential that the public realizes that domesticated animals are highly dependent on their human friends.

The Shiba_help_kz also plans an exhibition showing dogs rescued by volunteers. In September, the volunteers group will organize open lectures on culture of volunteerism at the universities in Nur-Sultan. The Shiba_help_kz is open to cooperation and is ready to accept new volunteers, as well as participate in other projects focused on problems with homeless animals.