Kazakhstan Provides Assistance to Turkey in Fight Against Forest Fires

By Zhanna Shayakhmetova in International on 9 August 2021

NUR-SULTAN – Kazakhstan dispatched two Mi-8 AMT helicopters and a task force of 16 rescuers to Turkey to assist in extinguishing forest fires, according to the Kazakh Ministry of Emergency Situations. 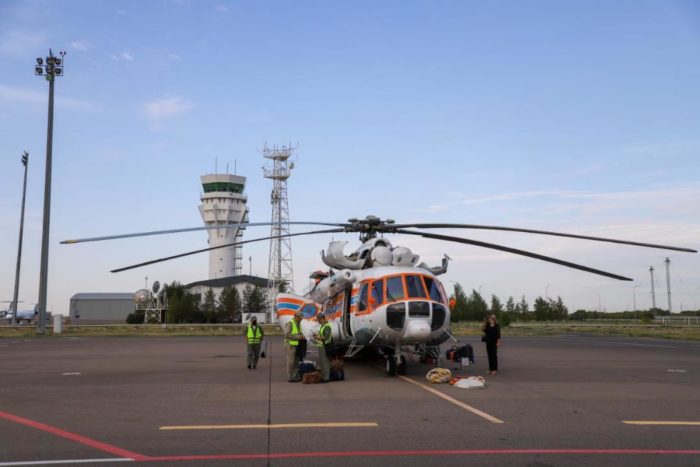 Helicopters with spillway devices took off on Aug. 7 to the Turkish city of Mugla, having flown across the borders of the three states with intermediate landings. The joint efforts of Kazakh rescuers with the Turkish authorities will be coordinated by the Embassy of Kazakhstan in Turkey.

According to the official representative of the Kazakh Ministry of Emergency Situations Talgat Uali, Kazakhstan also intends to provide humanitarian assistance in restoring forest cover in the burned areas. The planted forest is intended to symbolize friendship and the brotherly bonds between the Kazakh and Turkish peoples.

Fires have been burning across a large area in Turkey since the end of July. Forests are burning near places of mass recreation, near Antalya, Alanya and Bodrum.