Kazakh President, President of EC Discuss Developments in Afghanistan and Its Impact on Central Asia

By Staff Report in International on 28 August 2021

NUR-SULTAN – President of the European Council Charles Michel expressed appreciation to Kazakh President Kassym-Jomart Tokayev for his support in the evacuation and hosting of the United Nations Assistance Mission (UNMA) staff in Afghanistan during an Aug. 26 telephone conversation. 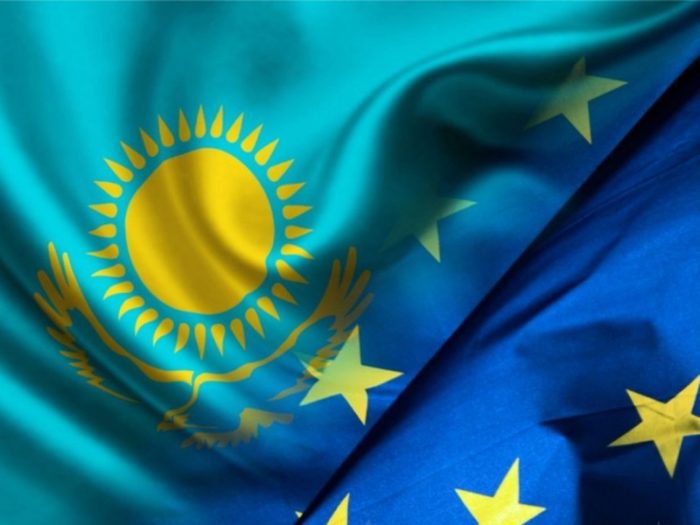 “Kazakhstan is a key partner in promoting regional stability, combating the risks of terrorism and drug trafficking and preventing irregular migration are a shared priority,” Michel wrote on his Twitter.

According to the Akorda, Tokayev spoke about Kazakhstan’s position on the Afghan problem during the talks. He said that the decision to temporarily locate the UN Office in Afghanistan to Almaty symbolizes his country’s support for the world organization.

The country also provides assistance to the Afghan students who fled to Kazakhstan.

Tokayev believes that Kazakhstan and the European Union (EU) can closely interact with each other on the Afghan agenda. Kazakhstan has provided an opportunity to refuel transport aircraft at its airports and the evacuation of EU citizens.

Combating illegal migration, drug trafficking, human and arms trafficking are also of mutual interest. The diplomatic and other offices of Kazakhstan can provide advice to the EU on these issues.

Tokayev expressed his hope for a swift stabilization of the situation in Afghanistan and the establishment of an inclusive government with the participation of representatives of all ethnic groups.

The President of the European Council said that he would be glad to meet with Tokayev during the President’s visit to Brussels later this year. They plan to discuss the broader agenda concerning Kazakhstan’s cooperation with the EU.