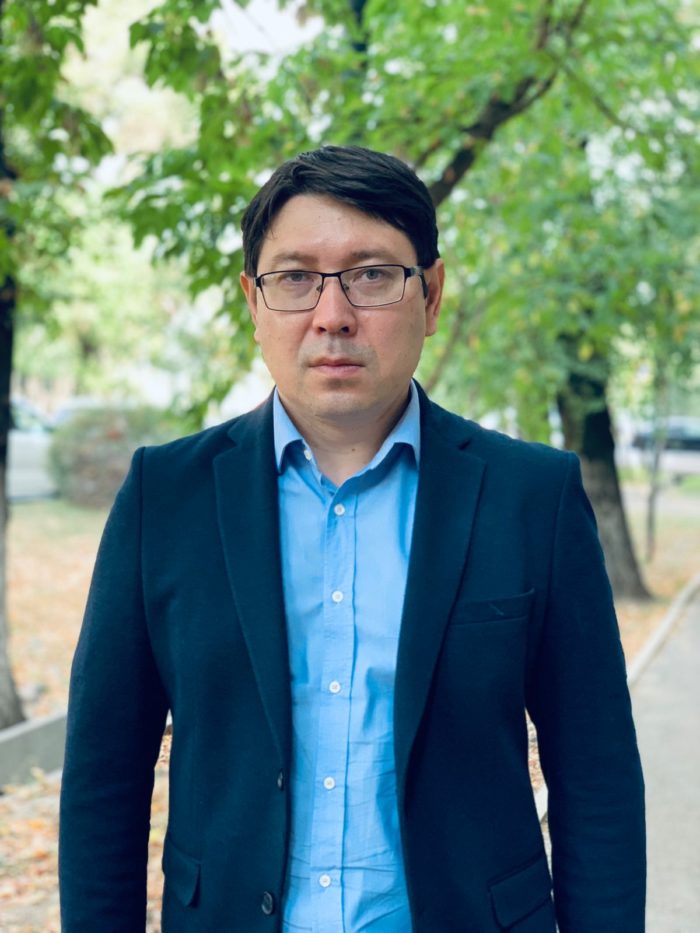 The meeting planned for 2020 was called off and postponed because of the pandemic. There was a long delay. That is why great attention was paid to this meeting both inside and outside of the region. Most of the observers were mainly concerned about how the prolonged break would affect the pace of regional cooperation. But what are the prospects of greater central Asian integration and what is the expected outcome of the meeting?

The summit’s results, if fairly assessed, are largely successful. A substantive dialogue was held on a wide range of regional issues. Then, a joint statement was adopted by the leaders of Central Asian countries, explaining their planned efforts to increase cooperation on a five-sided basis and priority areas for further joint work were outlined. In addition to the meetings held in the five-sided format, a number of bilateral meetings between the region’s leaders took place on the sidelines of the summit, presenting an opportunity to discuss the implementation of the agreements concluded between the countries in previous months. Of special note, the meeting was held in Turkmenistan, a country that values its neutrality in the international arena and stuck to a position of detachedness in relation to Central Asian integration, before Gurbanguly Berdimuhamedov came to power.

The positive and constructive atmosphere of the meeting is noteworthy. Given the state of relations between Kyrgyzstan and Tajikistan after the recent armed clash on the border, there were fears that the Consultative Meeting would be lame in one or even two legs the whole time. However, we see that the tense situation on the border did not become an obstacle to the participation and communication between the two countries’ leaders at the meeting. This can be called an encouraging sign, indicating, in general, the importance of the meeting for Kyrgyzstan and Tajikistan, and the readiness of the two countries to continue negotiations to resolve the conflict situation, in particular.

This circumstance is important in my view, because in the near future the Central Asian states will have to jointly solve urgent regional problems. Among them are the situation in neighboring Afghanistan and the appearance of the Taliban on the southern borders of the region. There are also various aspects of the coronavirus pandemic response, climate change and the melting of glaciers, effective and sharing use of water and energy resources, the transfer of national economies to an innovative digital platform, and other topics to consider.

Through thirty years of independent development, the Central Asian countries have passed along a long path of political and economic transformation. Major state projects were implemented to ensure economic and energy security in each of the countries, as well as the development of trade, industry, transit and transport potential. New infrastructure development projects of a regional and interregional nature are being implemented or being planned for implementation. It’s time to think about the compatibility of national approaches and the importance of their coordination at the regional level in the interests of all Central Asian countries.The thesis of Kazakh President Kassym-Jomart Tokayev’s speech at the summit has to be interpreted in this context. The President appealed to the other countries of the region “not to foster unnecessary competition with each other.”

A review of the decisions taken by the heads of Central Asian states shows that the long break between meetings, contrary to fears, did not negatively affect the dynamics of regional cooperation. There is a clear understanding that regional economic cooperation should deepen further. The general trend towards economic convergence has been confirmed. Compared to the previous years there is a greater willingness to discuss each other’s competing transport and communication projects, a desire to improve cooperation in the labor market, and to expand educational and scientific ties.

It follows from the text of the Joint Statement that the countries of the region have put on the top of the agenda the issue of creating regional structures in a number of areas, to better systematize their efforts. To that end, the Dialogue on Security and Cooperation, the Meeting on Transport Communications and the Forum of Cultural Dialogue in Central Asia have been created and promoted. Also, the Provision on a Single Symbol of Advisory Meetings was approved. The document also states the need to intensify the consolidated activities of the countries in the international arena. Moreover – and most importantly – a Treaty on Friendship, Good-Neighborliness and Cooperation for the Development of Central Asia in the 21st century is in the works ahead and scheduled for signing at the next Advisory Meeting.

It is noticeable that when describing regional cooperation the heads of the Central Asian states deliberately avoid loud statements, expressing well-targeted and politically balanced assessments. The advisory meeting as a format for cooperation and interaction currently suits all Central Asian leaders.

At the same time, it should be admitted that if implemented, all these measures and initiatives outlined in the joint statement show us a future of greater regional cooperation. In the future, these initiatives are capable of leading to the institutionalization of regional cooperation and strengthening the coordination of actions of the Central Asian countries in a number of important areas in international affairs. However, for such implementation it is important not to get ahead of ourselves and not speculate on geopolitical concerns, but to focus on solving the primary and urgent issues of regional development, concentrating primarily on a trust-based dialogue and mutually beneficial economic cooperation.

The author is Askar Nursha, a political analyst, PhD in History.