NUR-SULTAN – Kazakhstan has been ranked 33rd out of 76 in the Green Future Index that evaluates countries’ commitment to a low carbon future, reported the Massachusetts Institute of Technology (MIT) Technology Review, the Index author, on July 1. 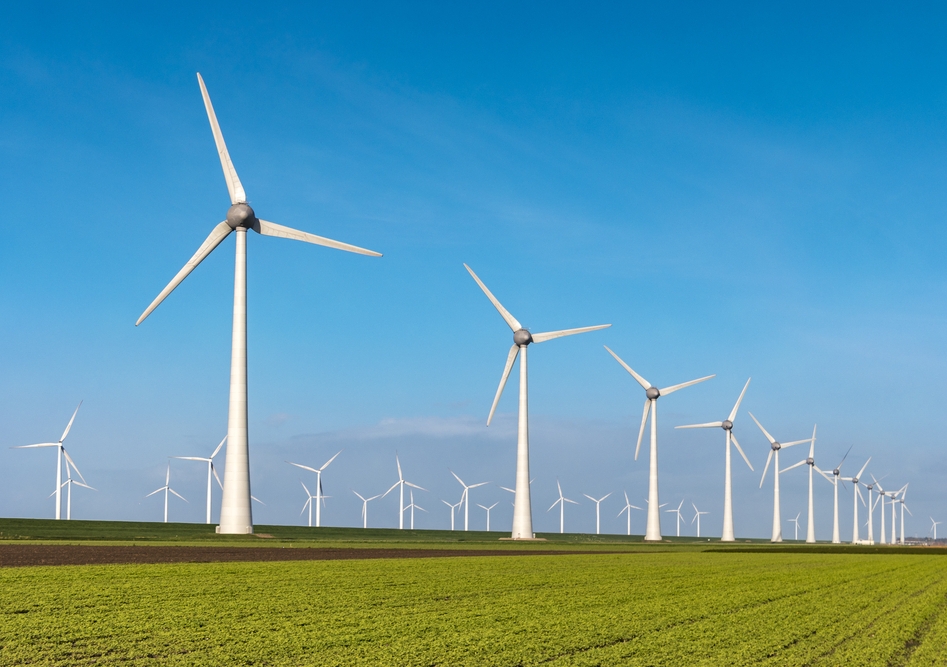 Kazakhstan currently generates three percent of its electricity from renewable sources. The current goal of the Kazakh government is to increase the contribution of renewable energy sources by 15 percent to the country’s electricity balance by 2030 and by 50 percent by 2025.

As of 2020, there are 101 renewable energy power plants found in Kazakhstan. Out of 101 plants, 22 are wind farms, 37 – solar plants, 37 – hydro plants and five are bioelectric power plants, reports the Kazakh Ministry of Energy.

Kazakhstan also plans to reach carbon neutrality by 2060 as part of the nation’s strengthened national climate plan, thanks to the commitment of Kazakh President Kassym-Jomart Tokayev announced at the Climate Ambitions Summit in December last year.

The Green Future Index examines the degree to which countries’ economies are pivoting toward sustainable green change. Iceland, Denmark, Norway, France and Ireland were ranked as the top five, while Qatar, Paraguay, Iran, Russia and Algeria were ranked as the bottom five.