NUR-SULTAN – Kazakhstan marked the Qurban Ait (Eid al-Adha) holiday on July 20 that comes as the countries around the world, including Kazakhstan, tighten COVID-19 restrictions and maintain the ban on gatherings. 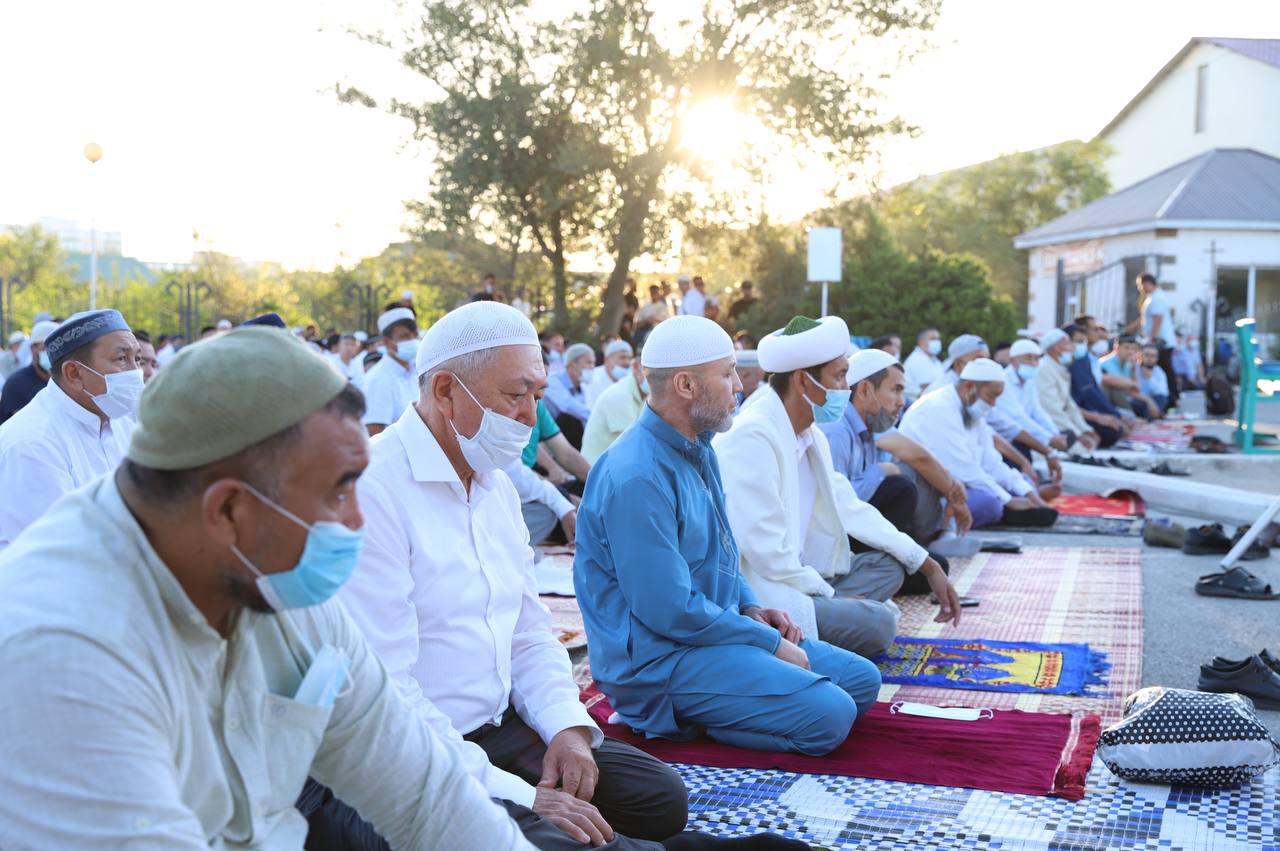 The holiday, which means the feast of sacrifice, is mostly associated with sacrificing an animal, as well as large family gatherings and communal prayers that this year are banned because of the threat of the pandemic.

The celebration is derived from a story in the Qoran about the willingness of the Prophet Ibrahim to sacrifice his son Ismael as an act of complete obedience to God. According to the story, God then intervened and substituted Ismael with a sheep.

Muslims perform an animal ritual sacrifice, usually a sheep, to commemorate the divine intervention. An animal is divided into three parts, and part is given to the needy. 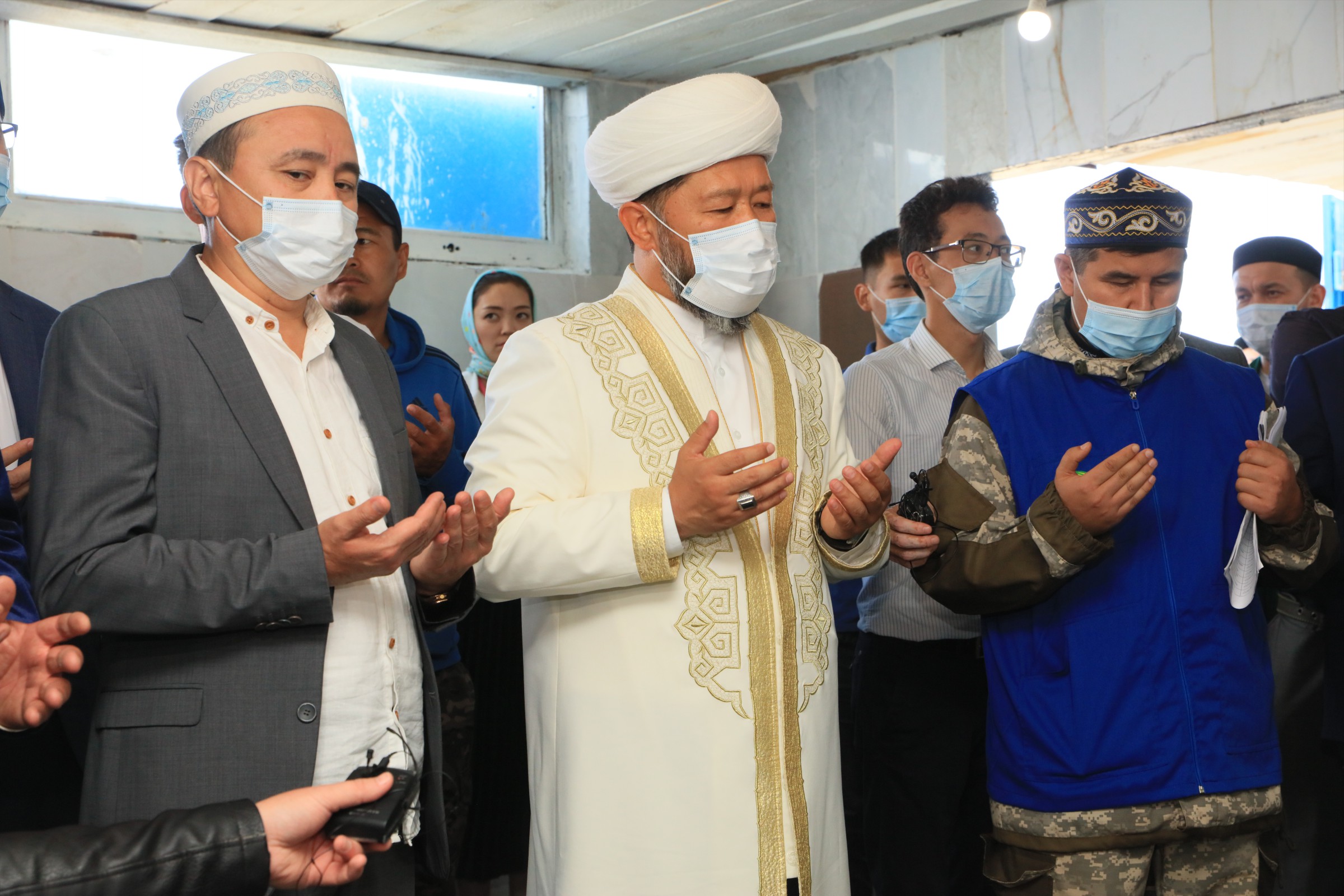 Animal sacrifice and meat distribution symbolize the willingness to give up something dear to people as an act of obedience to God and to extend a hand of friendship and compassion to the less fortunate.

In Kazakhstan, Qurban Ait is also marked with special warm relations between people of different religious views and nationalities. While only the first day of the festival is an official holiday, citizens usually enjoy meals and guest visits for three days.

To avoid gatherings, the Spiritual Administration of Muslims of Kazakhstan launched a website where people could make contributions to animal sacrifice online. Since July 16, the website has received payments from nearly 4,700 people. 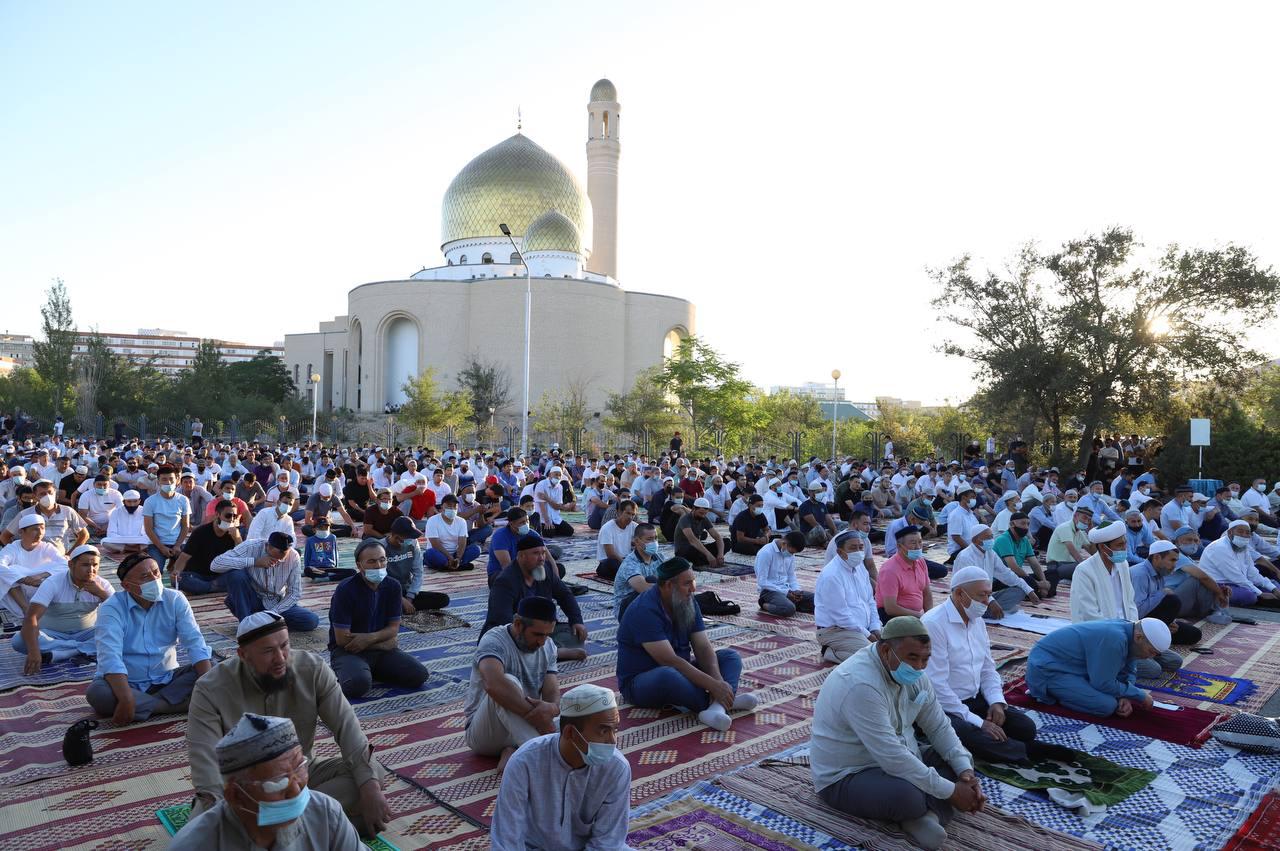 Celebration of the holiday which lasts this year July 20-22 is usually accompanied by communal prayers and large family gatherings, but the pandemic is changing it for the second year in a row. Photo credit: muftyat.kz

“On these days, Muslims make sacrifices, help less fortunate, and take care of the needy. They make prayers for the well-being of the family and for peace and in the country with faith in their hearts. Such good intentions and good deeds create an atmosphere of compassion and mutual respect,” said Tokayev in his congratulatory statement.