NUR-SULTAN – Kazakh singer Rukhiya Baydukenova became the Grand Prix winner of the 2021 Slavianski Bazaar in Vitebsk International Festival of Arts, also known as the Slavic Bazaar, on July 18, reported the press service of the festival. 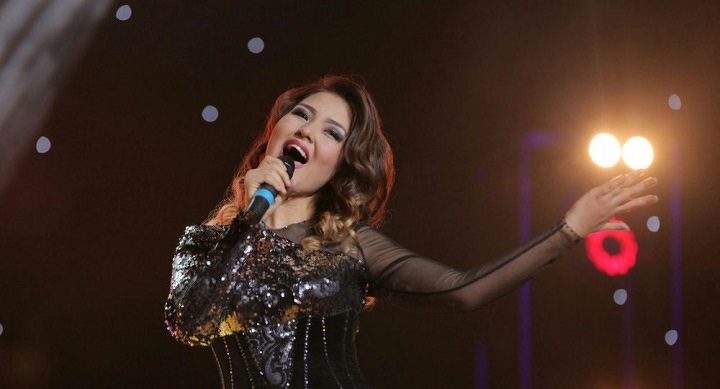 Rukhiya during her performance at the Slavic Bazaar. Photo credit: Sputnik.kz.

Kazakh President Kassym-Jomart Tokayev personally congratulated Baydukenova on her victory in a letter.

The competition at the Slavic Bazaar was fierce this year with artists from all over the world demonstrating their best skills. Synchronizing the vocals with the orchestra, however, did not work out as smoothly for everyone as the competition progressed. Still, the Kazakh singer managed to put her best foot forward and prove herself in front of the judges.

One of the judges and guests of the festival was another Kazakh artist Dimash Kudaibergen. Dimash also performed at the Slavic Bazaar causing an overwhelming reaction from the audience and a standing ovation. 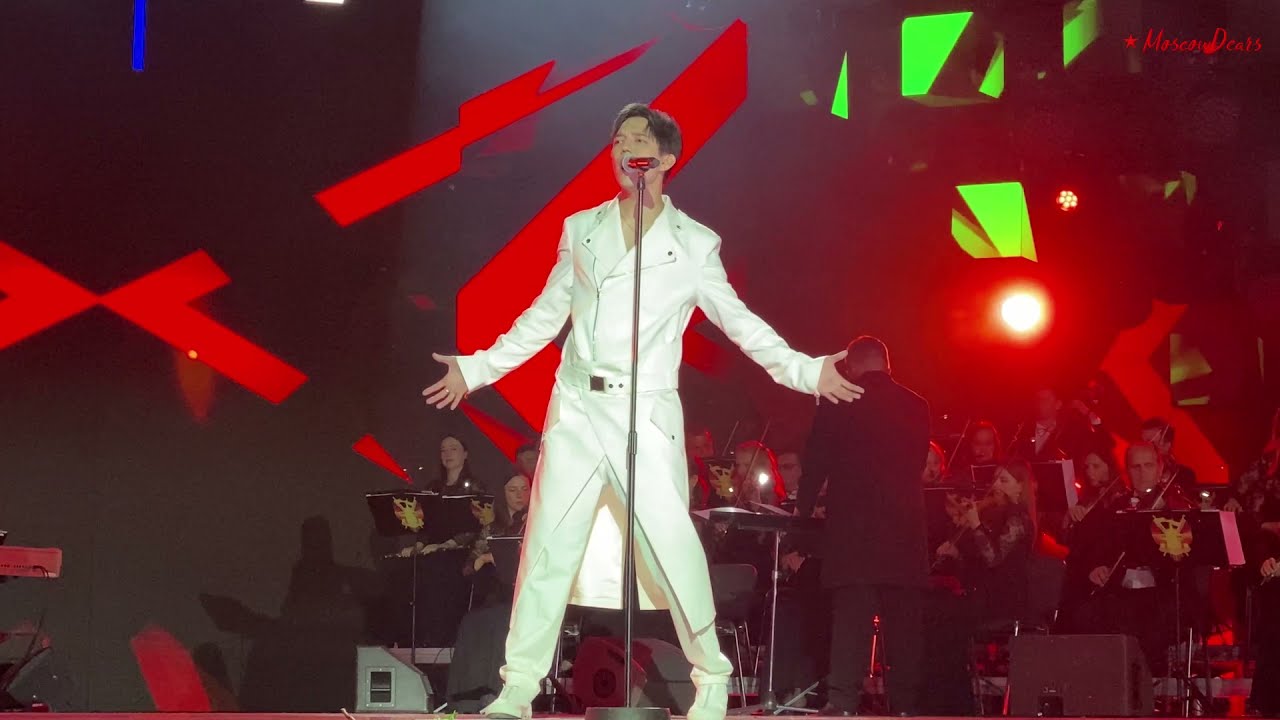 Baydukenova is a young musical artist from Taldykorgan. She has been studying vocals since childhood and went to art school. Since the age of nine, Baydukenova has been practicing her singing daily.

The performer’s voice ranges five octaves and her repertoire includes songs of different genres, such as Kazakh folk songs and world hits. Her own songs are included in the Gold Fund of the Kazakh Radio. Baydukenova is also a third-year student of the Kazakh National University of Arts, specializing in Pop Vocals.