By Aizada Arystanbek in Kazakhstan’s Independence: 30 Years, Nation on 14 July 2021

NUR-SULTAN – The Kazakh government launched a new grant project titled Tauelsizdik Urpaktary (Generation of Independence) aimed at forming and supporting the creative youth community, according to the government’s official decree issued on July 8. 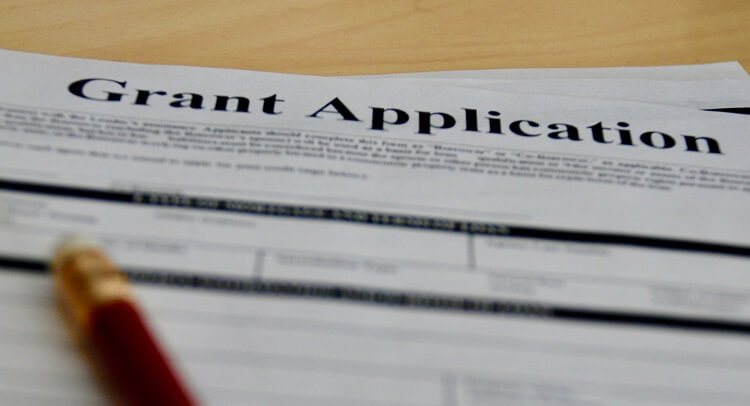 The initiative, which will start on July 20, is set up to support talented and motivated Kazakh youth and help identify innovative projects that are of practical interest to the socio-economic development of the country.

The grant provides assistance in the implementation of new and existing start-up projects for young people, as it plans to lead to the popularization of creative activity among the youth demographic.

The size and amount of the grant will be determined by the Kazakh government annually.

Grants are awarded on a competitive basis in the five areas, including science, culture, media, informational technology and business.

The grant is included in the Tauelsizdik Urpaktary national project, which combines all measures of state support for the youth into a single document, as well as establishes awards and grants to support new talented generations.

One such initiative of Tauelsizdik Urpaktary is the Youth Development Index aimed at unifying various approaches to implementing and monitoring youth-related policies. The index will be developed and introduced to the Parliamentary legislation by the end of the year

Other measures that will be developed within the framework of the national project include the Youth Social Services project and NEET (Not in Education, Employment or Training) Generation Youth.

President Kassym-Jomart Tokayev set the improvement of youth policy as one of the main tasks of the Kazakh government in his address in January.

Back in 2020, President Tokayev also proposed the creation of the Presidential Youth Personnel Reserve as a mechanism for ​​creating a transparent and effective social elevator for talented youth. On June 12, the Presidential Youth Personnel Reserve Forum highlighting the results of the reserve initiative for the past year and a half was held in Nur-Sultan.

Another youth grant program popularized in the country is the Bolashak International Scholarship Program initiated by First President Nursultan Nazarbayev. On July 9, it was announced that the Bolashak scholarship was awarded to 113 applicants who will complete master’s and doctoral studies, as well as be given an opportunity to intern at leading research and production centers.

The Daryn Youth State Prize, youth employment programs and the introduction of a mandatory 30 percent quota for women and youth under 29 years old on the electoral party lists are also among the already well-established projects aimed at supporting the Kazakh youth.