NUR-SULTAN – Sharipa Urazbayeva won the Best Woman Director award for her film “Mariam” at the 22nd Rainbow Film Festival in London on July 14, reported the press service of the festival. 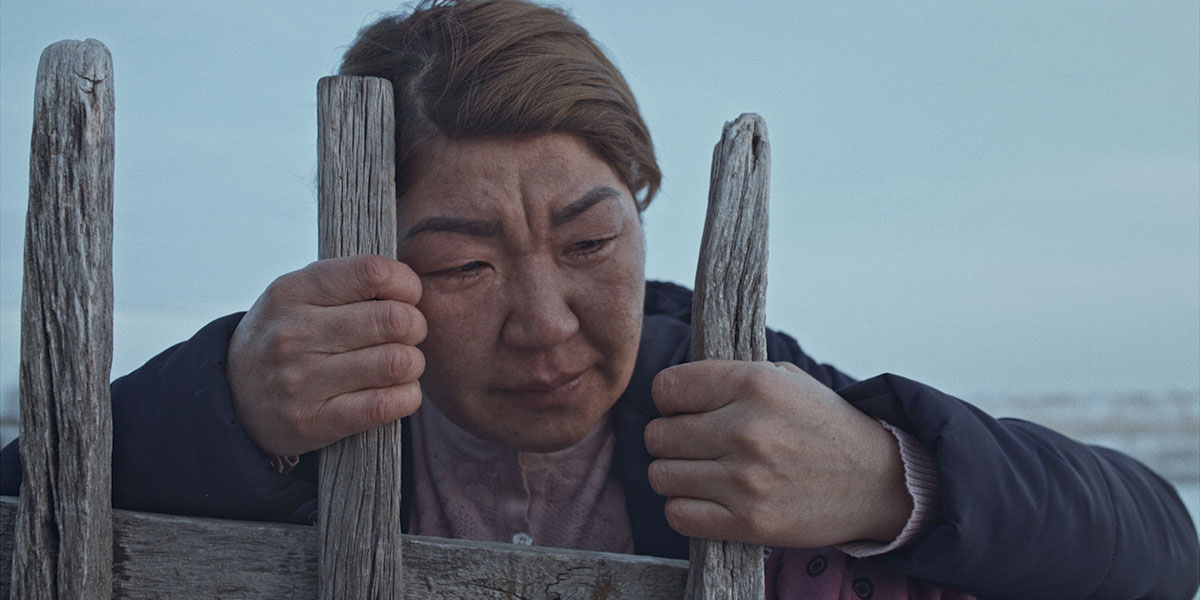 The film was originally released in 2019. Photo credit: Tiff.net.

“Mariam” is Urazbayeva’s directorial debut in full-feature films. It tells the story of Mariam, played by Meruert Sabbusinova, a Kazakh woman living with her four children in the remote steppe village whose husband disappears after leaving their village for work. Left alone, Mariam has to struggle to provide for herself and her children without the breadwinner of the family.

Urazbayeva based her movie on the actual life story of Sabbusinova, whom she met when Urazbayeva worked on a local TV channel. The movie was filmed in Sabbusinova’s own home in the Zhanash village of the Almaty region. Urazbayeva sponsored the production with her own personal funds.

Back in February of 2020, Urazbayeva also received the Le Cyclo D’Or 2020 award at the Vesoul International Film Festival of Asian Cinema held in Vesoul, France. She became the first Asian woman to receive the award in the history of the film festival.

In December 2020, Urazbayeva was nominated for the Best New Director award at the 14th Asian Film Awards.

Sabbusinova was recognized as the Best Actress at the Dhaka International Film Festival and at the Kazan International Festival of Muslim Cinema. Following the release of “Mariam,” she and her family received a new apartment granted to them by the state.