NUR-SULTAN – Opening a bank account for cryptocurrency will soon be a possibility in Kazakhstan. Kazakh citizens will have the opportunity to invest in bitcoin, sell cryptocurrency on the exchange market and transfer their income into money, reported 24.kz on July 25. 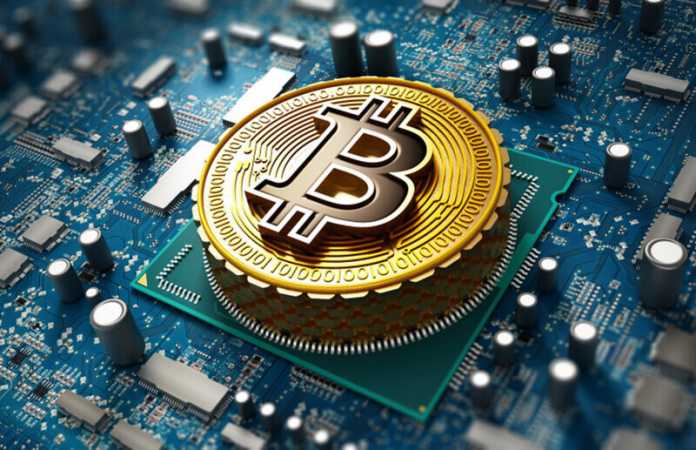 The Kazakh Association of Blockchain and Data Center Industry reported that crypto exchanges registered on the basis of the Astana International Financial Center (AIFC) will soon start working with local banks allowing their clients the opportunity to officially and openly work with cryptocurrency. This will become possible after the launch of the AIFC’s pilot project with second-tier banks.

To get on the crypto exchange, an investor needs to be the owner of a legal account in one of the banks registered with the AIFC. From this account, the entrepreneur will be able to transfer money, buy a cryptocurrency and carry out various operations with it on the exchange market.

In addition, the investor will have the opportunity to transfer the received income back to their account in the form of ordinary money. In this case, the bank acts as an intermediary for transactions.

The pilot project is expected to last one year so that the Kazakh government will be able to assess the risks and benefits of digital assets. While the circulation of digital currency in Kazakhstan is currently prohibited, market experts expect that the ban on cryptocurrency will become less categorical or will be canceled altogether after the completion of the project.

According to the experts, there are several reasons for the recognition of cryptocurrency in the country. Since September 2019, China’s share in global Bitcoin mining has dropped by almost 30% and now accounts for less than half of the entire network’s capacity.

This drastic change made the share of Kazakhstan’s mining grow six times and become the third-largest producer of cryptocurrency in the world.

Today, six to eight percent of the world’s mining volume is concentrated in Kazakhstan.

“The global premise is that crypto turnover is a fairly large volume of finance. It is billions of dollars of daily turnover around the world. And even if Kazakhstan takes a fraction of a percent, even one percent of this turnover, this is serious money that will come to Kazakhstan in the form of investments and that will remain here in the form of taxes, jobs and salaries. This is a very large industry, which Kazakhstan is still bypassing,” says Government Relations Coordinator of the Kazakh Association of Blockchain and Data Center Industry Sergey Putra.

Another reason for introducing safe cryptocurrency exchange is fraud. There are cases when Kazakh investors buy a dummy coin instead of a real cryptocurrency and are left without money and without the coin.